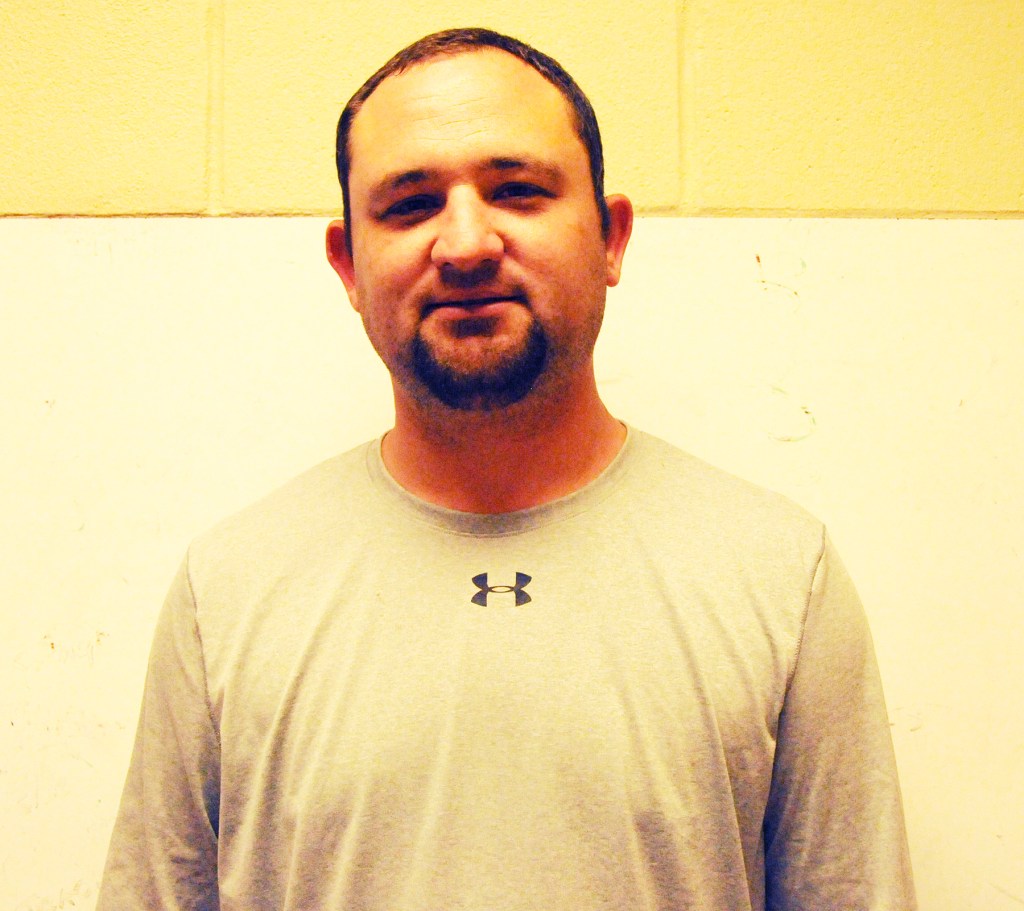 A new football foundation will be set at Northview.

Wes Summerford was named the head football coach of the Bratt, Fla. school recently. He replaces Derek Marshman, who resigned to pursue other professional endeavors.

Summerford began his new journey into coaching as a defensive assistant as well as a supporting role with the defensive backs at his alma mater, Tate High School.

From there, Summerford decided to pursue a career in criminal justice. He went through the academy and made his standards. However, there was a hiring freeze.

“I said, ‘I’ve got to do something and I’m getting older,’” Summerford said. “I went back to college and graduated, and while doing that, my brother got offered the defensive coordinator job at West Florida.”

Summerford coached at West Florida until 2015, when he graduated college.

“I was looking for a teaching job, and went to Tate as their middle linebackers coach under Jay Lindsay,” he said.

After two years at THS, Summerford joined his brother at West Florida as defensive coordinator for three years before being hired at NHS.

Also a baseball coach, Summerford said he didn’t realize that he’d be a football coach.

“It probably crosses a lot of athletes’ minds,” he said about becoming a coach. “I didn’t know it would be in football. I was way more talented baseball wise being a left handed pitcher.

“I went on a college scholarship to (Pensacola State College) and went to Calhoun on a scholarship,” he said. “That’s when I came back into coaching. I always loved football more, but I wasn’t as good at it. I coached baseball for a long time, but I always had this love of football more than baseball.”
Summerford said he has coached under some great coaches during his tenure on the gridiron. He said he was to establish a good foundation at NHS.

“These were coaches that were not only showing me the right way on the field, but more importantly, showing me the right way off the field,” he said. “I think being a new coach is kind of about setting the foundation. That’s very important to me. It (being a head coach) means being a leader that teenagers can look up to, especially in this day and time. Instead of talking that way, it’s letting them see somebody who lives that way. I think that’s a very important aspect.”

Summerford said his coaching philosophy includes hustling and having grit, along with having tenacity.

“Everybody knows those teams in the area that have that,” he said. “They’re all known for that. We want to be one of those teams that no matter the outcome of the game they play hard.”

When asked why he wanted to be a coach, Summerford said he always wanted to play a role in kids’ lives.

“It was important for me to play a role in a kid’s life,” Summerford said. “My whole family are educators. I have an aunt, uncle, dad, mom, brother, sister in law now, it’s a family full of teachers. We’re always in the teaching field, and I think teaching is a part of coaching as well.”

Summerford is married to Ryann Christine Summerford, and the couple has two children, Emersyn, 6 months old, and Paxton, 2.