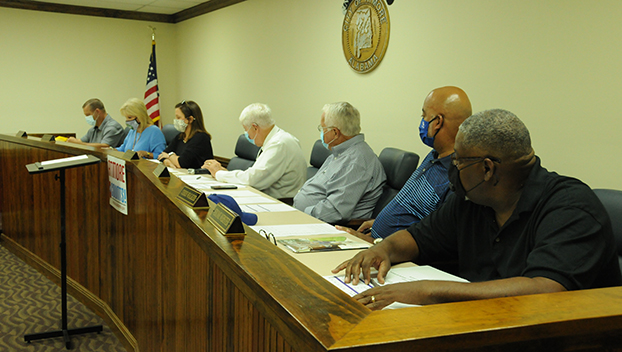 City Clerk Becca Smith said each councilmember was allowed the opportunity to look at the roster, and the board of registrars put them in and chose what is to be counted and not counted.

All provisional ballots were approved and counted, and each district’s candidate’s totals were announced, with the exception of District 3 and 4, which were unchanged.

Once the provisional ballots were counted, the final count was announced by Mayor Jim Staff.

For District 5, Bub Gideons had 124 votes, and Chris Harrison had 108 votes. Gideons and Harrison are in a run off.

Smith voted no on the resolution’s passing.

Staff read each certificate of election to conclude the meeting.

All will being their new terms on Mon., Nov. 2.