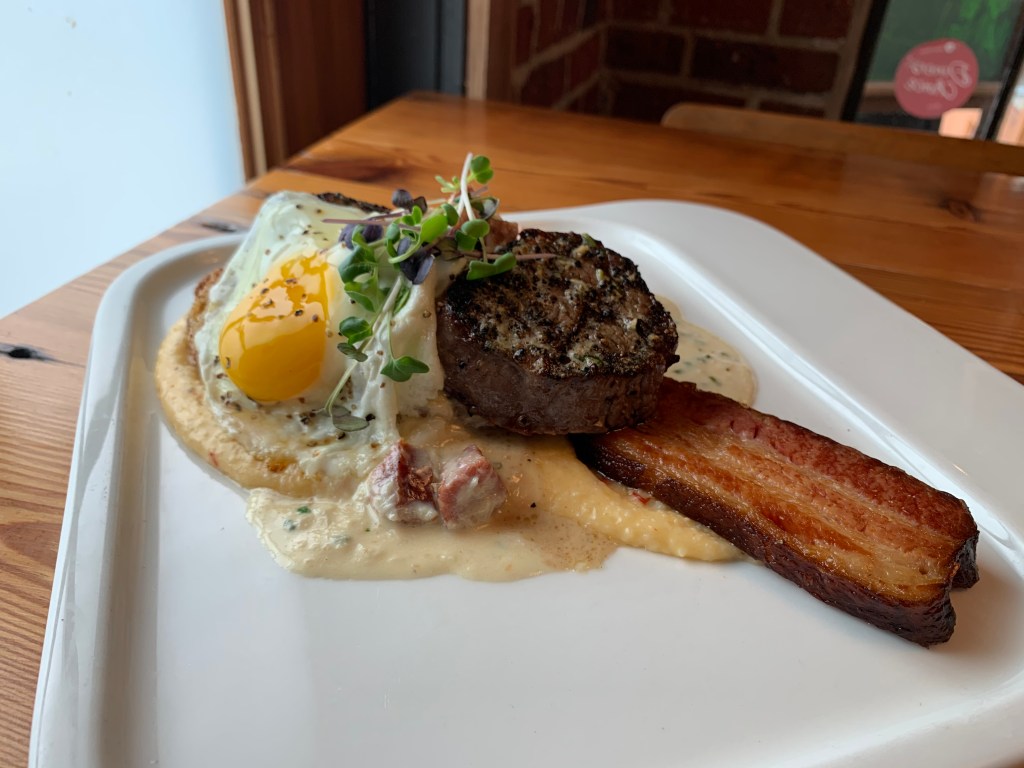 Atmore’s the Gather restaurant has been named the winner of the 2020 Bama’s Best Beef contest with its dish, the Train Wreck.

The plate is one that one a contest judge said would be “hard to beat,” ACA Director of Communications Kayla Greer said in a release.

The dish is the brainchild of Chef and Owner Chris McElhaney.

The Bama’s Best Beef contest began July 31 on the Alabama Cattlemen’s Association Facebook page with a nominations round that earned over 5,000 nominations from restaurants across Alabama.

The most-nominated dish from each of the contest’s eight regions moved on to compete in Facebook poll challenges that put competing regions head-to-head as more than 4,000 fans voted for their favorite restaurant’s plated meal.

For the complete story, see Wednesday’s edition of The Atmore Advance.