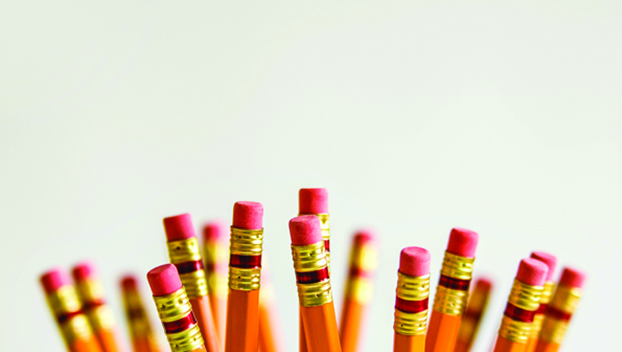 Those who made straight As during the second nine weeks by grade: