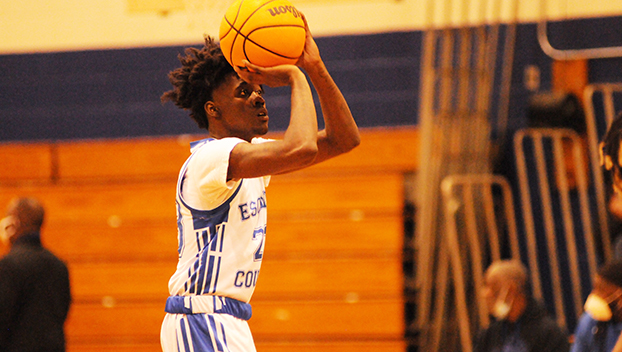 Williams scored nine of his total in the first half as ECHS led 26-16 at the break.

Jacobey James contributed in the win with 12 points; and Tyson Moore added 10.

In earlier area action this week, the Blue Devils ran away with a 44-24 victory over W.S. Neal on Jan. 5.

Williams led with 14 points; K. Arnold had nine points; and Stephen Williams and Dirden had six points each.

By DAVID RAINER Alabama Department of Conservation and Natural Resources The toll-free Game Check phone number, 1-800-888-7690, is back and... read more