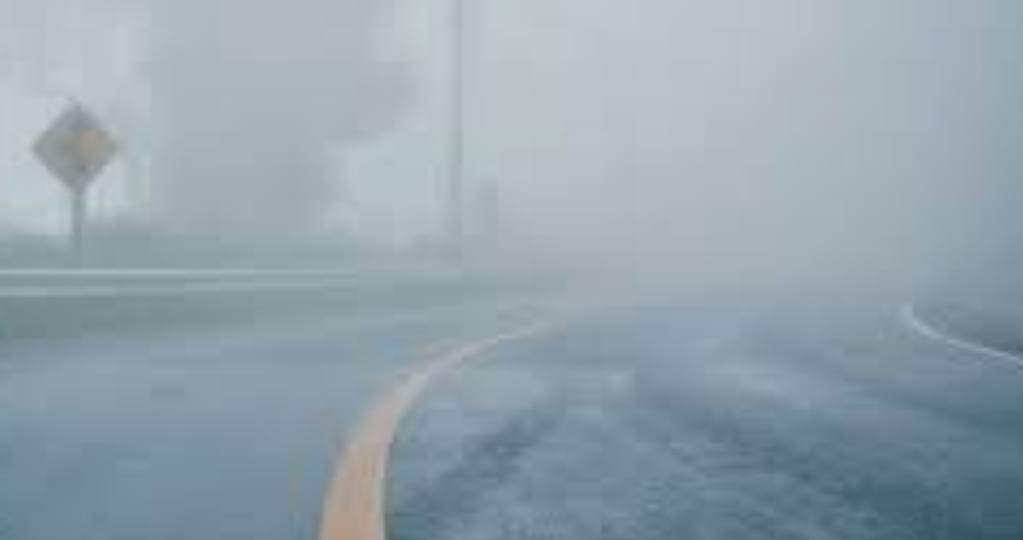 Patchy and dense fog is possible by sunrise tomorrow, according to the National Weather Service.

Additionally, a few areas of freezing fog can’t be ruled out, according to officials.

The fog development is possible across portions of inland southeast Mississippi, southwest Alabama and northwest Florida, according to the NWS.

“The greatest potential for fog will be roughly along and south of a New Augusta, Atmore and Florala line,” officials said.

Visibility can be reduced by one quarter to one half a mile at times.

According to the NWS, the temperature is forecasted to remain just above freezing early tomorrow morning, a few rural locations north of the I-10 corridor could briefly drop to or just below freezing by sunrise.

“If the fog occurs in these areas, then patchy freezing fog could become an issue and produce a few slick spots, primarily on bridges and overpasses,” NWS officials said. “While this is not expected to be a widespread occurrence, commuters are encouraged to check local conditions early Thursday morning.”

How Escambia County, Ala. voted in today’s primary