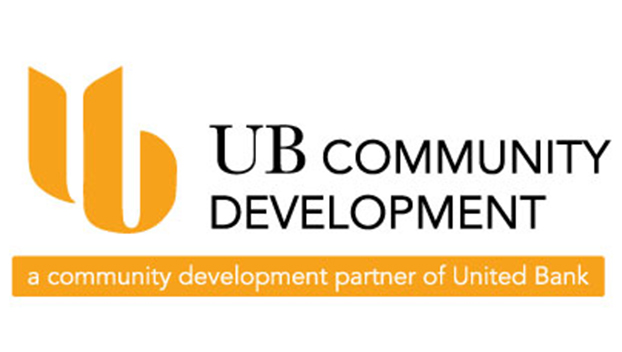 Additionally, United Bank applied for and received a $40 million Business and Industry Loan Guarantee from USDA Rural Development to support the project financing.

Alex Jones, president of UB Community Development, said, “It is not often that you get to support a project that will have such extensive impact. UBCD and United Bank are honored that Coastal Growers and over 100 farm families trusted us to guide them through the process of sourcing and structuring a project of this scope. This was a team effort at the city, state and federal levels to pull such a complex project together.”

Coastal Growers LLC is building a new 475,000-square-foot facility, which will source peanuts within a 200 mile radius from farms in Mississippi, Alabama, Georgia and Florida. The project will create 130 permanent jobs with training and career advancement opportunities in addition to 95 construction jobs. The project anticipates shelling 140,000 tons of peanut annually, which will be sold domestically and internationally.

Coastal Growers currently works with 100 regional farms with over 200 employees and $4.8 million in total wages. Upon completion they anticipate working with 130 regional farms supporting almost $8 million of wages.

“Without the continuing support of Alex Jones and the team at UB Community Development, Coastal Growers would still merely be a dream,” said Brad Smith, president of Coastal Growers in a release. “Their dedication to the project during times of uncertainty with COVID-19 and political upheaval show their commitment to customers and the community. Simply put, without UBCD, Coastal Growers would not exist nor would the jobs it has created and the ones it will create in the near future.”

Several significant environmental benefits are recognized through the vision of this project including decreased transportation emissions due to the proximity of the project to the growers and buying points, according to a release. This results in 250,000 fewer gallons of fuel burned annually and sustainable farming practices used by growers results in a reduction of water use by 90,000 gallons annually.

A number of partnerships made this project possible. The city of Atmore, through its Industrial Development Board, has extended an abatement of non-educational ad-valorem taxes for 10 years, as well as an initial abatement on construction-related non-educational sales and use taxes on construction materials and equipment. The city also offered to purchase 15 acres of property and construct a rail spur to service the facility as well as other projects in the area for a total cost of $2.5 million. Finally, the city will also donate 60 acres of land for construction of the facility which saves the project $240,000.

Additional support includes a new rail transload facility which will service several nearby businesses in addition to Coastal Growers, and the potential future expansion of a blancher at the project site. The project received a $2,000,000 loan from the Alabama Farmers Association (ALFA) as well as $937,000 of contributed value for workforce training from the AIDT (Alabama’s Workforce Training Program). Coastal Growers also received $8.2 million in Alabama Investment Tax Credits over a 10-year period.