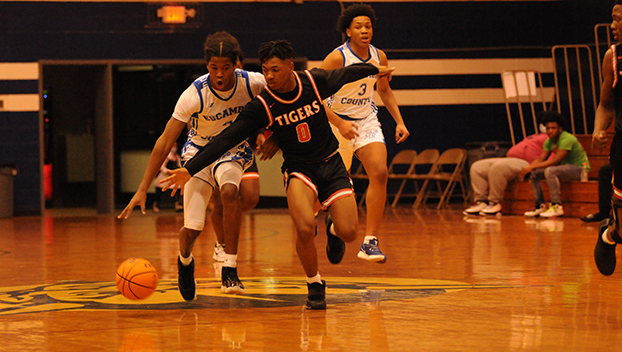 Williams also recorded nine rebounds and one steal in the loss.