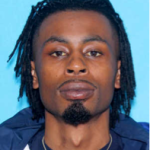 Three men were arrested March 30 on drug possession and trafficking charges, according to officials. 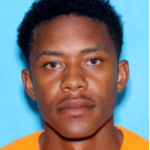 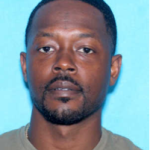 Boatwright said in a release that all three were taken into custody on multiple narcotics charges when agents discovered approximately 19 pounds o marijuana in the suspects’ vehicles on Snowden road.

“Agents also discovered approximately 255 grams of spice, 85 oxycodone pills and approximately 11.5 grams of cocaine,” Boatwright said. “The illegal narcotics were found with paraphernalia such as scales and along with a firearm.” 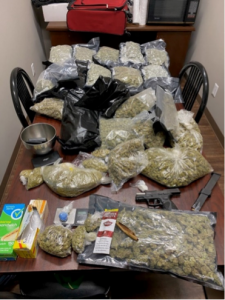 Boatwright said the estimated value of the seized illegal narcotics is $181,560.

The Atmore area is under a wind advisory today until 7 p.m., according to the National Weather Service. Today’s forecast... read more