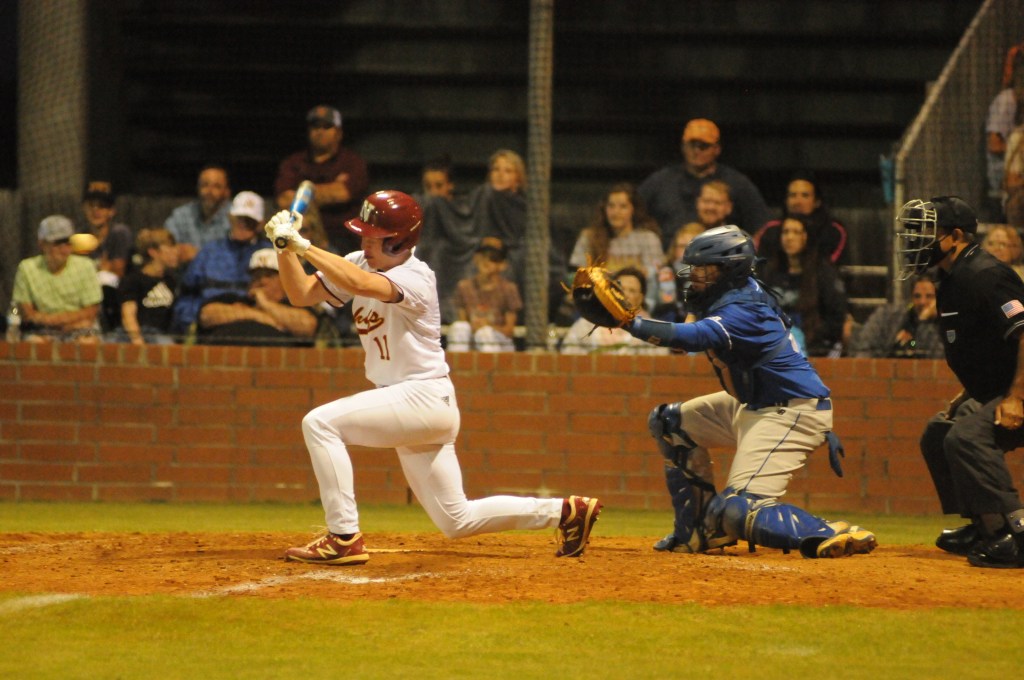 With the win, the Royals went to a coin flip to determine the regular-season district winner. JHS won the toss, and the Chiefs finished No. 2 in their district.

“I couldn’t be more proud of our guys,” NHS baseball coach Jeremy Greenwell said. “They’re doing all of the things that I ask of them.

“I have to do a better job of getting them ready to play in these big games,” he said. “The failure we had tonight is all on me. We have some things we’re gonna address and correct next week.”

Greenwell added that they’ll get them coached up going into the postseason on a high note.

NHS scored two runs in the first inning, added another run in the second and two in the third.

NHS cut the Royals’ lead to one in the sixth.

C. Walters went 5-for-5 with six RBIs to lead the Royals.

Walters struck out six and allowed nine runs on 10 hits to earn the win for JHS.

Jamarkus Jefferson allowed 10 runs on eight hits and struck out three in the loss.