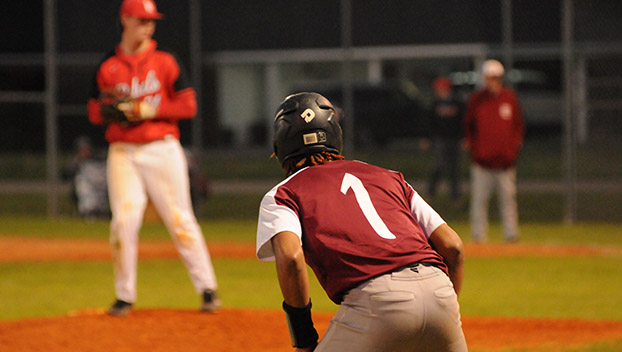 Escambia Academy split with Sparta on April 13, and secured a playoff spot in the 2021 AISA Class 2A state playoffs.

Parker Robinson pitched a no hitter in the opening game, striking our five and walking two in 5.0 innings.

EA advances to the first round, where it’ll play South Choctaw in Toxey this Fri., April 23.

“We just need to play sound baseball,” EA baseball coach Mike Sims said. “It’s been a couple of weeks since we have played well. We need to get hot hitting at th eright time, and that is now during playoff baseball.”

Additionally, the Lady Cougars’ softball team is slated to play SCA as well.