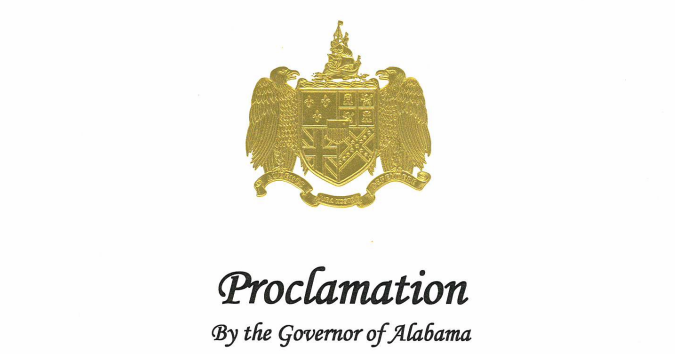 Gov. Kay Ivey proclaimed April 27, 2021 as a Day of Remembrance in the state of Alabama.

Ivey made the proclamation today.

Ten years ago on April 27, 2011, a series of long track tornadoes ripped through the state of Alabama in three waves across 35 of 67 counties.

Tues., April 27, marks the 10th anniversary of the natural disaster that took the lives of 254 Alabamians, injured more than 2,000 and devastated the state.

To commemorate the anniversary, Ivey has also directed flags to remain displayed at half staff on April 27. The governor’s flag memo is attached and can be found on the governor’s website: https://governor.alabama.gov/newsroom/2021/04/flag-memo-for-april-27-2011-day-of-remembrance-10th-anniversary/