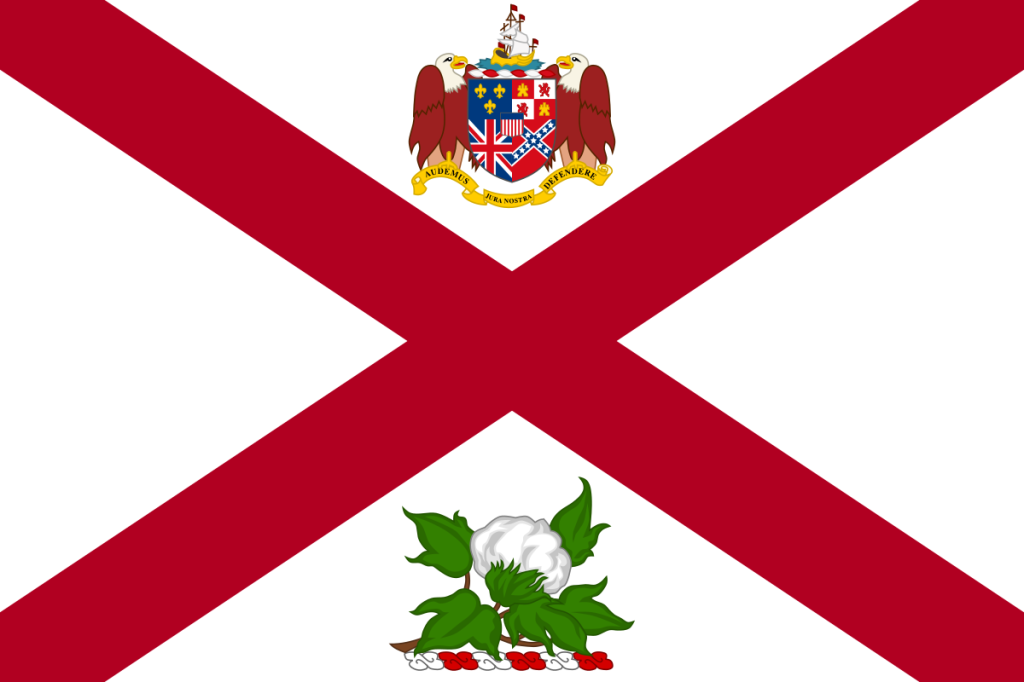 The bill, which was sponsored by Rep. Wes Allen of Troy, passed the House of Representatives 74-25, and Senate 25-6, according to reports.

The bill prohibits curbside voting of voting machines outside of enclosed buildings designated as voting places.

“Our freedom of speech is rooted in our ability to vote, and a strong election process is what sets our democracy apart from every other country in the world. I appreciate the bipartisan efforts of Rep. Allen and Rep. Scott to ensure Alabama’s election process remains free, fair and highly ethical,” Ivey said in a statement.