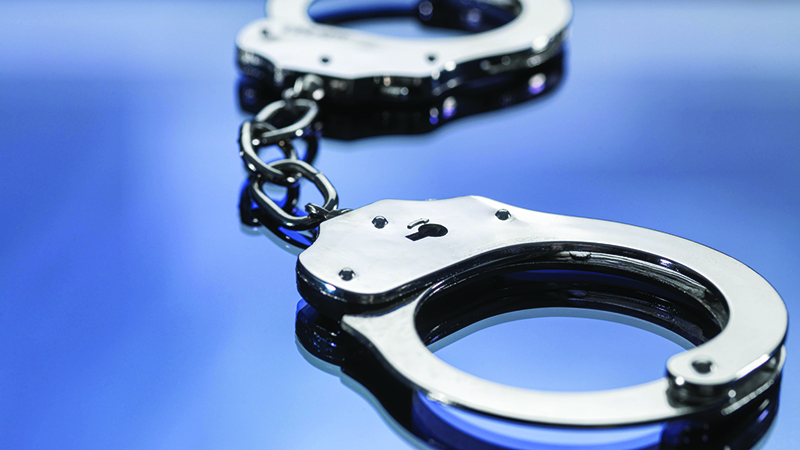 The following were arrested and booked into the Escambia County Detention Center from June 30 to July 6, 2021:

• Eric Ball, 39, of Brewton, for leaving the scene of an accident.

• Hannah I. Blackwell, 31, of Atmore, for assault II and probation violation.

• Leslie E. Ita, 26, of Rosenberg, Texas, for violent felon with a pistol and possession of marijuana I.

• Earl J. Lane, 39, of Brewton, for assault II and leaving the scene of an accident with injuries.