ECSO: ECHS coach, teacher supposed to turn self into authorities prior to vehicle accident 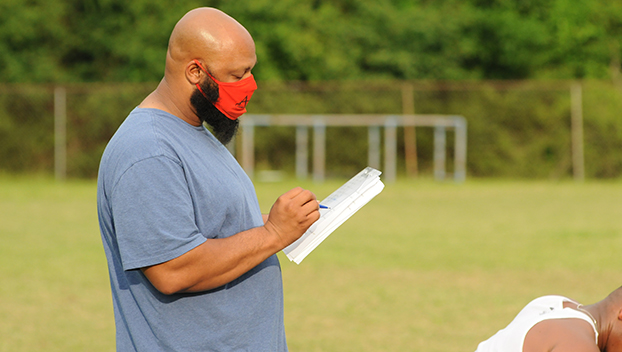 Shown is Kasuan Bullard going over plays during the spring. | File photo

An Escambia County High School coach and teacher who died in a two-vehicle accident on Aug. 2 was supposed to surrender to authorities regarding a reference to a school employee having alleged non-consensual sex with a student, according to the Escambia County Sheriff’s Office.

Sheriff Heath Jackson said in a release tonight on June 16, 2021, ECSO deputies responded to ECHS in reference to an allegation of a school employee having non-consensual sex with a student.

“Investigators conducted interviews and searched for evidence pertaining to the allegation,” Jackson said. “Kasuan Denetrius Bullard, 39, was identified as a suspect and as being employed as a teacher and coach at the school.”

Jackson said on July 30, 201, after a full investigation was conducted, arrest warrants were obtained for Bullard for rape I and sexual contact with a student under the age of 19. Jackson said Bullard was supposed to surrender to the ECSO on Aug. 2, 2021 but was killed in a car crash in Mobile that morning.

According to Mobile Police Department Public Affairs Officer Katrina Frazier, upon arrival, officers discovered a male victim in the car unresponsive at the scene on Cochran Causeway.

Frazier said the victim, Bullard, was pronounced deceased at the scene.

“The preliminary investigation reveals the victim was attempting to make a U-turn when his vehicle collided with a dump truck,” Frazier said. “The driver of the dump truck was transported to a hospital with non-life-threatening injuries.”

The ECSO investigated the alleged rape and sexual conduct with a student under the age of 19 case along with the Alabama Department of Human Resources, Escambia County Board of Education, Escambia County Regional Child Advocacy Center and the District Attorney’s Office of the 21st Judicial Circuit, Jackson said in a release

The MPD is continuing to investigate the accident, and will release updates as information becomes available. 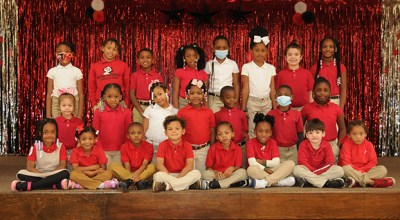