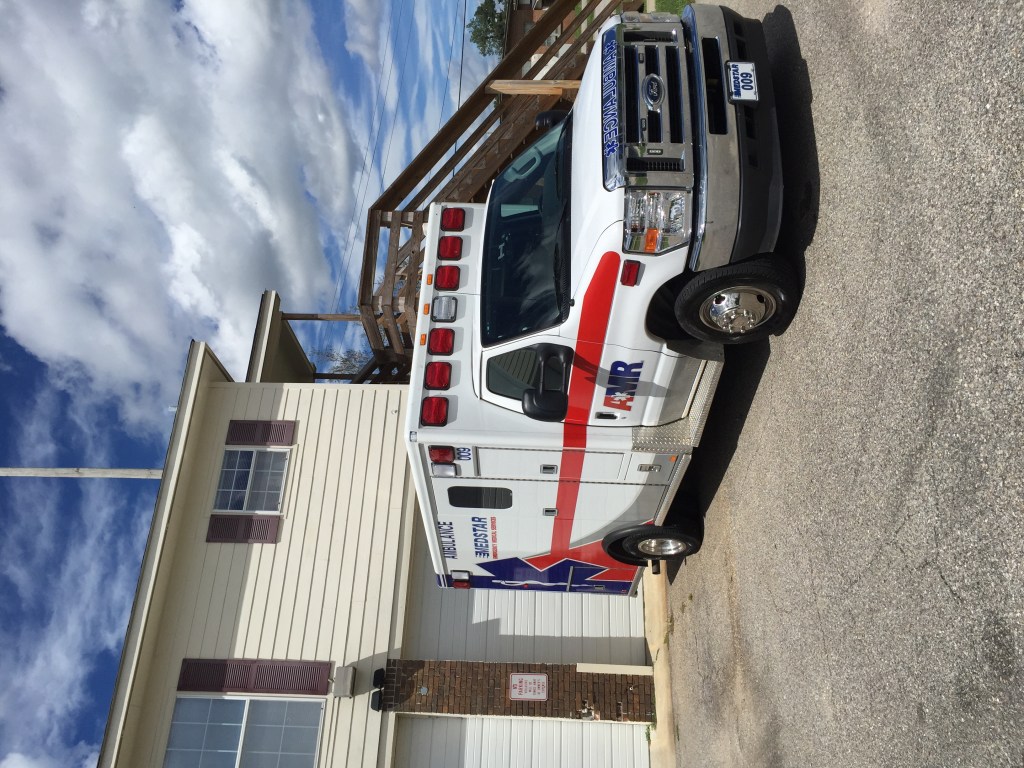 Medstar will soon be providing 24/7 service to the greater Atmore market after the ambulance service recently moved into the fire department’s Station 4 building on Pensacola Avenue.

Mayor Jim Staff said this was looked at and studied for some time.

“We looked at this long and hard before making that decision,” Staff said. “We’ll have two ambulances at all times, and a third during peak times.”

Staff said the city council will vote on the lease of the building for Medstar during its next meeting on Sept. 13, and added that the service will provide everything.

Fire Chief Ronald Peebles said the department moved its fire engines, pumpers and equipment out on Aug. 27. All fire engines will be housed under one roof in Station 3, next to city hall.

“We’ll still have the same amount of crews out and everything,” Peebles said. “We’ll just be responding out of one station.”

Regarding response time, Peebles said nothing will change.