EA to meet Chambers in state 2A semifinal Friday 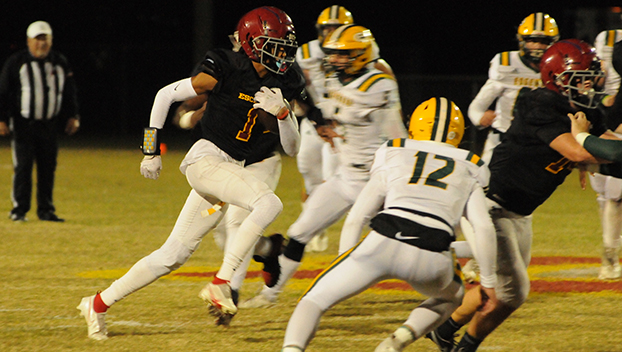 Both are 10-1 on the season, and common opponents include Pike Liberal Arts, Wilcox Academy and Edgewood.

According to The Times-News, Chambers has 20 seniors returning for head coach Jason Allen.

At present, the Rebels are averaging 371 yards per game on offense while putting up 36 points per game. JoJo Hendrix, a senior quarterback, leads Chambers. Jordan Benbrook, at running back, and Ty Trammell, at wide receiver, are targets on offense.

Additionally, wide receivers Jeremy Conway and John White have combined over 900 yards in receptions and 15 touchdowns.

The last time both met was in the 2020 AISA Class 2A state championship in Montgomery with the Rebels finishing on top 36-34.

Kick off in LaFayette is at 7 p.m.