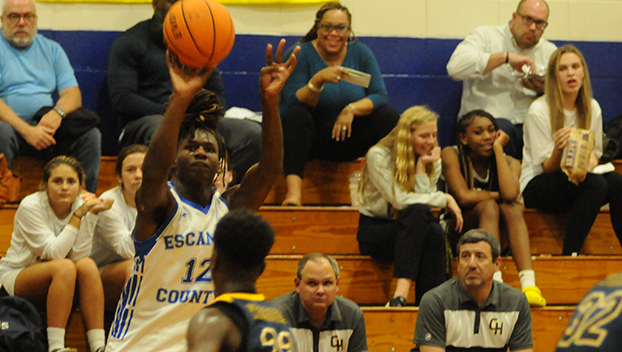 The first half saw both teams go back and forth throughout with each answering with single-digit leads.

In earlier action this week, the Blue Devils (3-1) defeated Mary Montgomery on Tuesday.