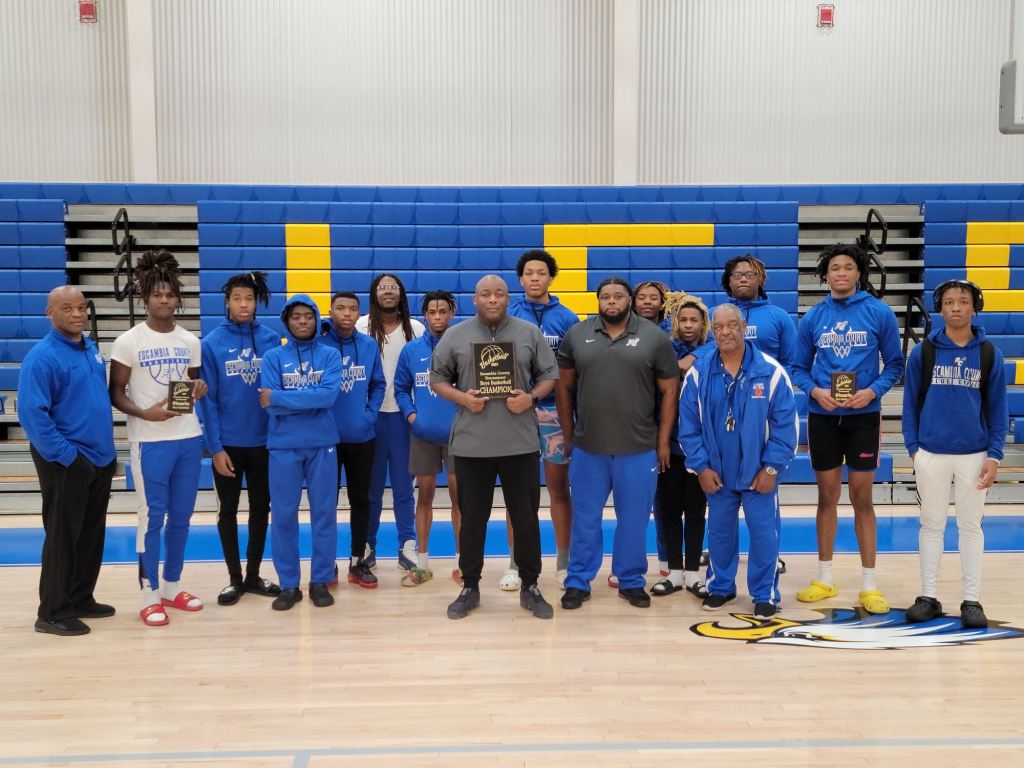 The Blue Devils were led by Conor McPherson and Sheldon Williams, who scored 17 and 16 points, respectively. 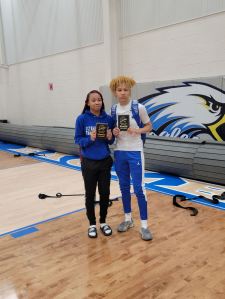 Williams added 12 rebounds and seven steals in the win.

The first two days’ recap is below:

Williams finished with five rebounds and three assists on the night. Stephen Williams added four rebounds in the mix.

A close game throughout, the Lady Blue Devils outscored FHS 10-9 in the first period, 7-6 in the second and 12-11 in the third.