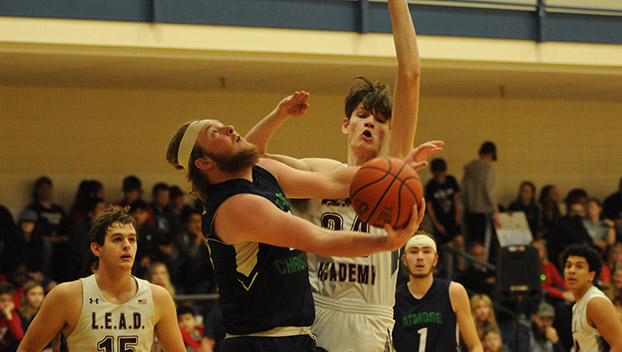 The Rams and LEAD played close early in the first period, but the victor went on a 12-0 run, taking a big lead it would never relinquish.

This was the Rams’ third trip to the Final Four in the last four seasons. In conference play, ACS finished 6-4.

ACS boys basketball coach Tim Battles said before the season began, the team set a list of goals, including being in the top three of the region and to return to the Final Four.