Coastal Growers to be featured on Simply Southern TV 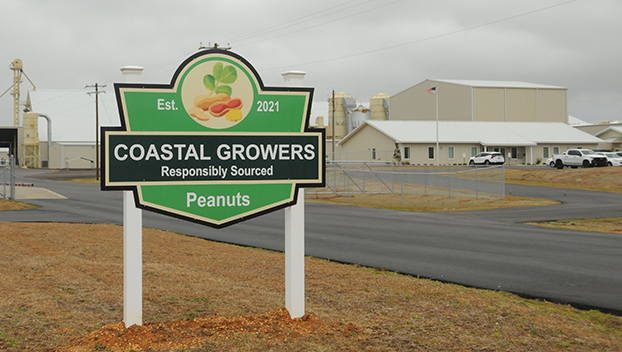 Coastal Growers LLC will be featured March 13 on Simply Southern TV, according to a release.

The show will premiere on WPMI-TV 15 in Mobile on Sun., March 13 at 6 a.m. and will be rebroadcast on national cable network RFD-TV the following Wednesday at 3 p.m. Central time.
Coastal Growers, the peanut shelling facility in Atmore, celebrated its ribbon cutting and grand opening on Feb. 23.

Viewers also can catch the show on the following channels: