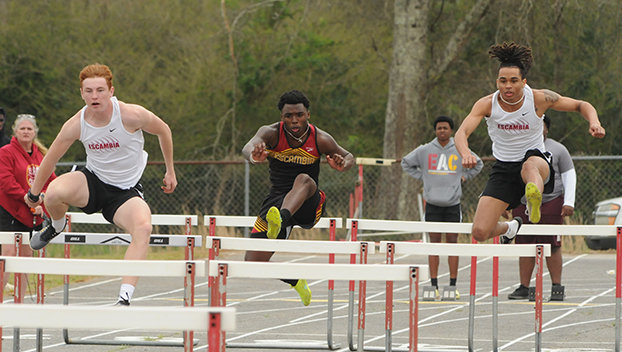 The state track and field meet is being held this Thursday and Friday at Mickey Miller Blackwell Stadium.

“They’ve been on quite a run,” EA track and field coach Hugh Fountain said. “This goes to show they’ve worked hard on their preparation and in the weight room.

“It’s quite an accomplishment because we’re a 2A school,” he said.

Before EA won its first title, no AISA Class 2A school won the overall state title.

Fountain said the work off the track is what helped the team win.

Fountain said he’s hoping the boys will win the title.

“Still, six is the record, and getting seven would put us in elite company,” he said.