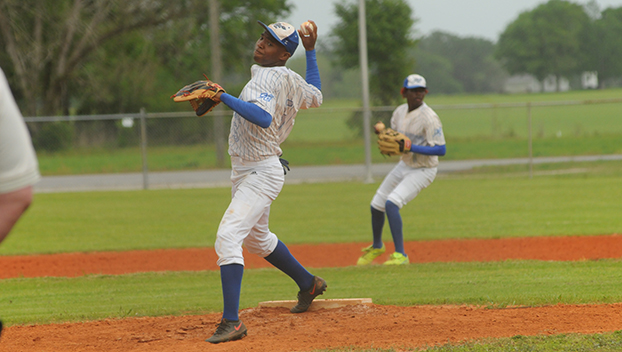 The Alabama High School Athletic Association (AHSAA) Central Board of Control (CBOC) April 13 approved the change from area play to region play for baseball, softball and soccer during its April meeting.

According to the AHSAA, in baseball the top four teams will advance to the state playoffs. At present, schools in area play with the top two teams advance to the postseason. The changes will begin in the 2022-23 school year.

In softball, the top four teams in the region standings will advance to the softball regional tournament. At present, softball teams play in area tournaments at the end of the regular season with the winner and runner up advancing to the regional.

Soccer teams will compete in regions, and the top four teams in the region rankings advancing to the state playoffs.