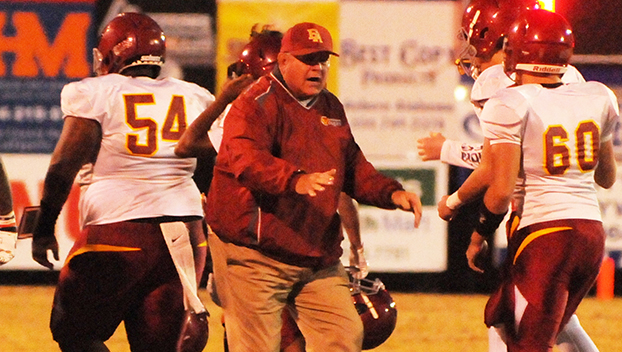 Coach Hugh Fountain will not be leading the Pike Liberal Arts School football and sports programs as its head coach and athletic director.

In a statement released June 6, PLAS Head of School Eric Burkett announced that Fountain chose not to fulfill his contract with the Troy school and is no longer the AD and head football coach.

“I had every reason to believe when he approved us a while back and when he signed a five-year contract last week that he was completely dedicated to our program,” Burkett said in the statement. “I felt the overwhelming support in response to our announcement last week was further confirmation coach Fountain was the right person at the right time.

“Coach Fountain called me this past weekend to say he was not returning Monday due to another opportunity closer to family,” he said.

The Troy Messenger was the first to report the news.

Fountain coached at EA for the past 11 years, helping guide the Cougars to six-straight championship games in the Alabama Independent School Association. EA has won state titles in 2014 and 2017 under Fountain.

Fountain was 94-31 during his tenure at EA, including winning four region championships.