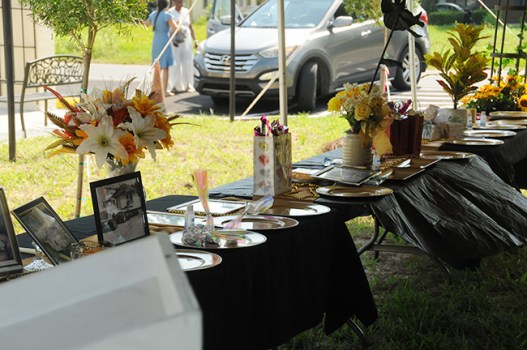 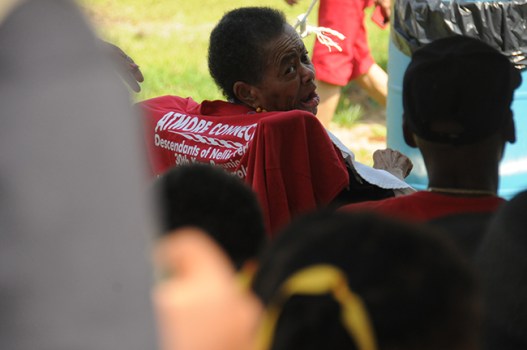 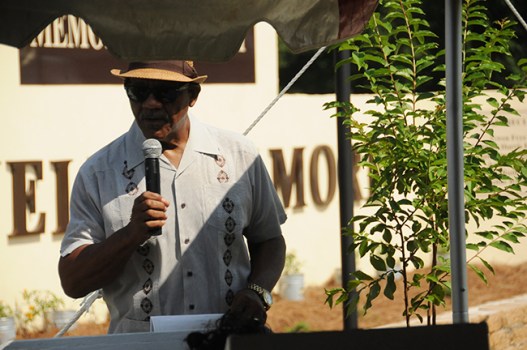 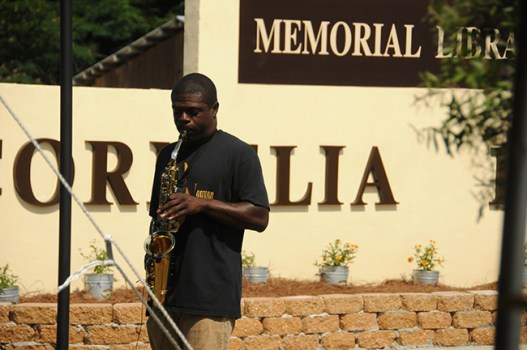 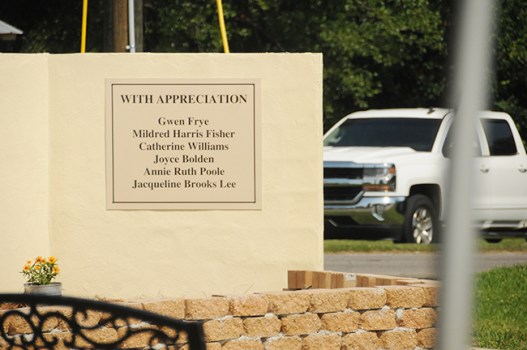 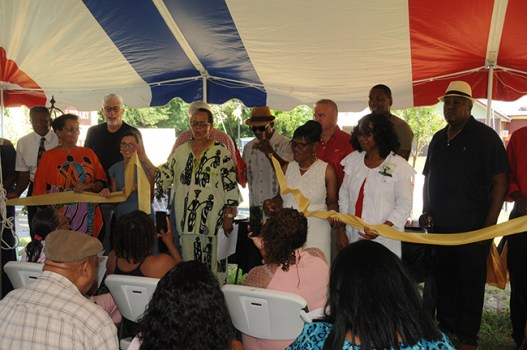 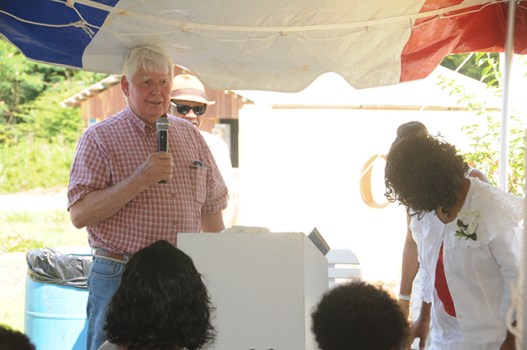 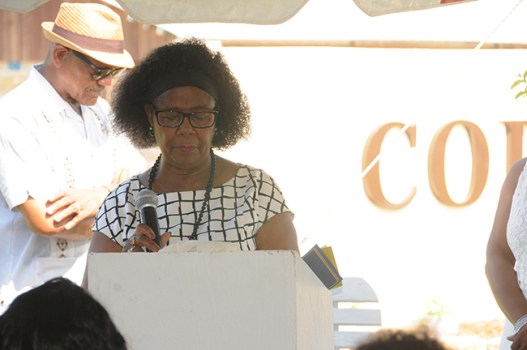 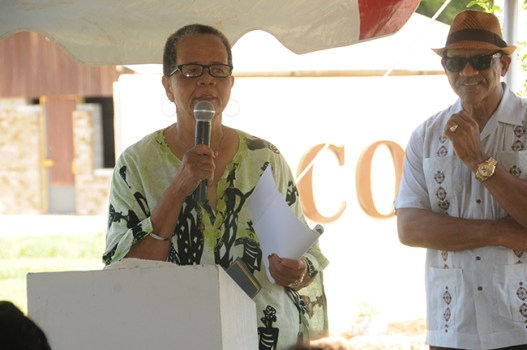 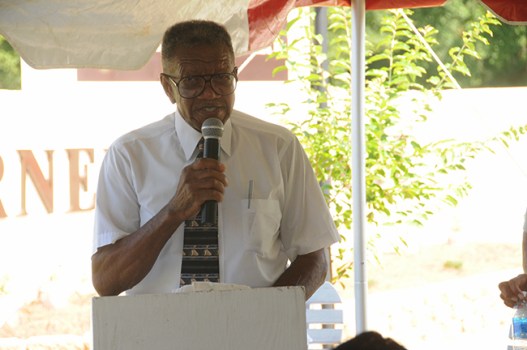 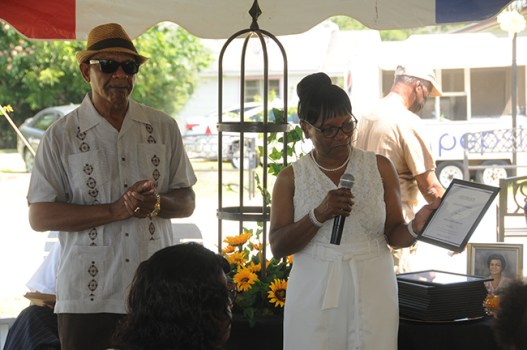 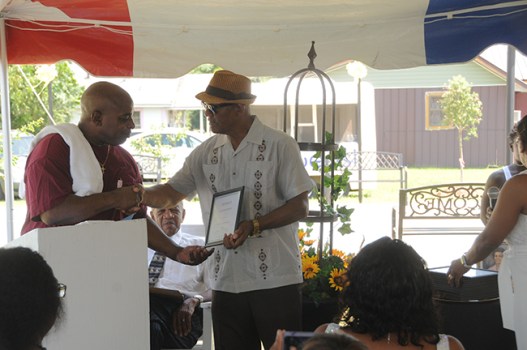 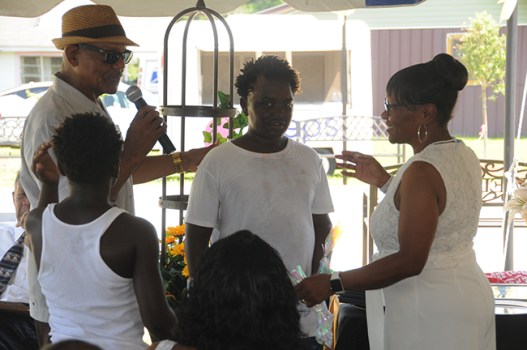 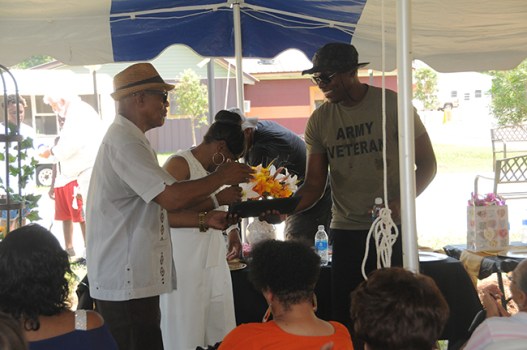 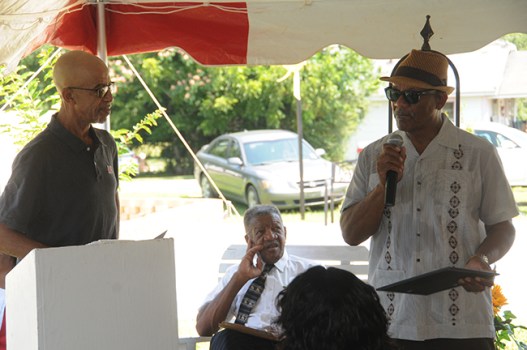 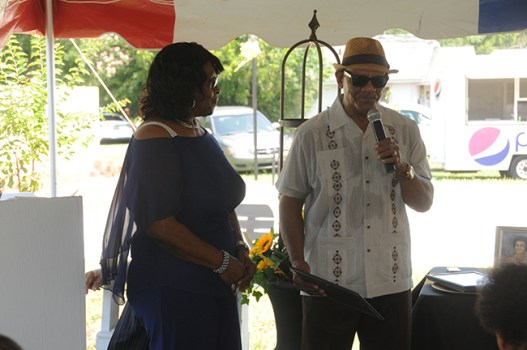 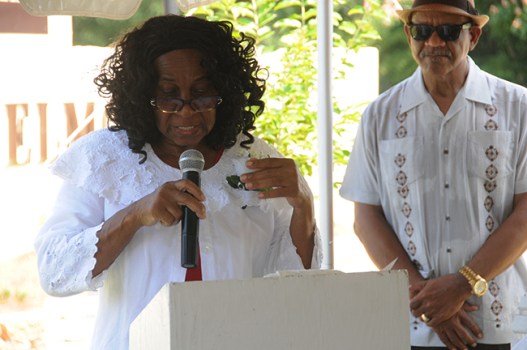 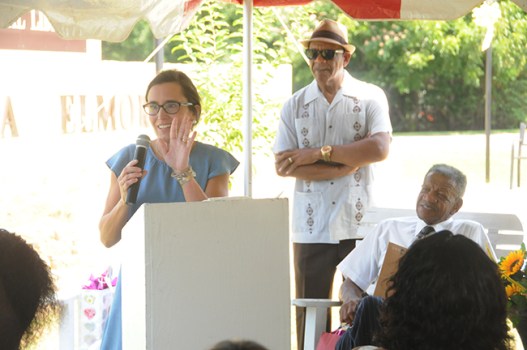 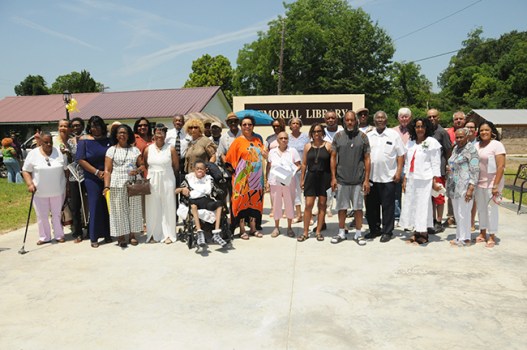 A pioneer in education whose impact in Atmore is still felt was celebrated today during a ribbon cutting ceremony at the Cornelia Elmore Memorial Library site.

The site, located at 133 Martin Luther King Dr., is named after Elmore, who was a supervisor and educator in Monroe County, Baldwin County and Escambia County.

According to Atmore Advance archives, a group of citizens fond of Elmore, who wished to create a memorial in her honor, purchased a tract of land to build a library. The library, which was named in her honor, was a downtown bandstand and was donated to the public schools, then to the library board in 1971.

The bandstand, which was a gazebo purposed for the high school band, was an enclosed library that served as a classroom for vocational agriculture from 1954-1959 on the campus of the Escambia County Training School. In 1959, the building was moved to the corner of MLK Avenue (now MLK Drive) and Liberty Street. The gazebo was later named the Cornelia Elmore Public Library.

Atmore native James McNeil designed the memorial, which was celebrated on Saturday.

“This shows what happens when all of Atmore comes together,” Mayor Jim Staff said. “The city appreciates everybody that helped put this together.”

Many of Elmore’s family descendants gathered for the event, including Billy Elmore.

Billy Elmore spoke about his great grandmother and the lessons she instilled.

“I had a great grandmother who was so smart and determined to help black folks be educated and smart,” he said. “I’m honored to stand here and reflect on her life and legacy.”

Billy said Elmore was an advocate for black children to have a better chance.

Billy conveyed his thanks to McNeil for his efforts in creating the memorial.

Many family members of Elmore expressed their memories and appreciation during the event.

At present, the library is located at Heritage Park and is now used as a Boy Scout lodge.