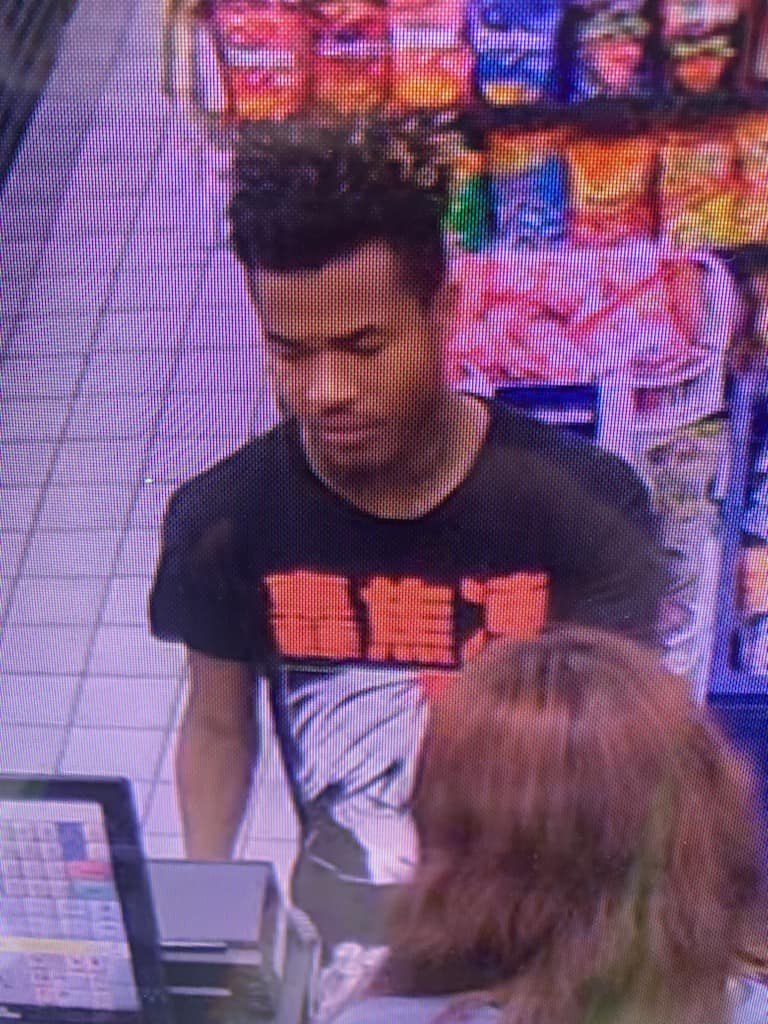 UPDATE: The suspect has been arrested, according to the Escambia County Sheriff’s Office (Fla.) According to the ECSO, Shannon L. Wheat Jr. is being charged with attempted homicide and deadly missiles.

Suspect has known address in Atmore

The Escambia County Sheriff’s Office (Fla.) is looking for a suspect wanted for a shooting at a gas station just before noon on Aug. 30.

According to jail records, Wheat has a previous known address in Atmore.

Wheat is wanted for the alleged shooting that occurred on the 4100 block of Mobile Highway. The suspect may be driving a silver Mustang with front end damage.

The shooting occurred about 11:45 a.m. at the Beacon store on Mobile Highway near New Warrington Road, according to reports. The victim was shot several times and transported to an area hospital. An update on his condition was not available.