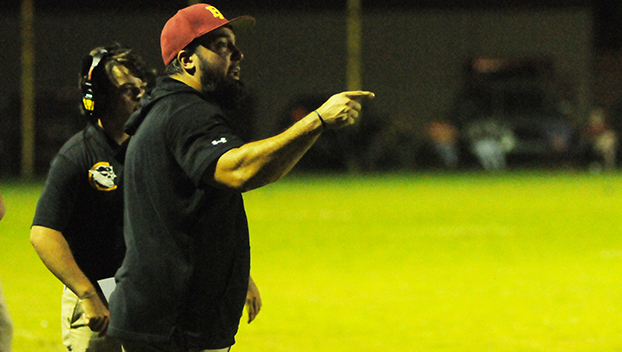 Escambia Academy officials announced Monday that head football coach and athletic director Brandon Wilcox is no longer a part of the school.

The officials, noting that this is an ongoing process, said they can’t comment further at the time.

Wilcox was 0-3 as the head football coach of the Cougars. He was 45-120 in scoring so far this season.

Wilcox took over the EA football program after longtime coach Hugh Fountain left for the same position at W.S. Neal. According to Atmore Advance archives, Fountain originally left EA to take a head coaching position at Pike Liberal Arts, but left the Troy private school shortly after accepting to take the position at WSN.