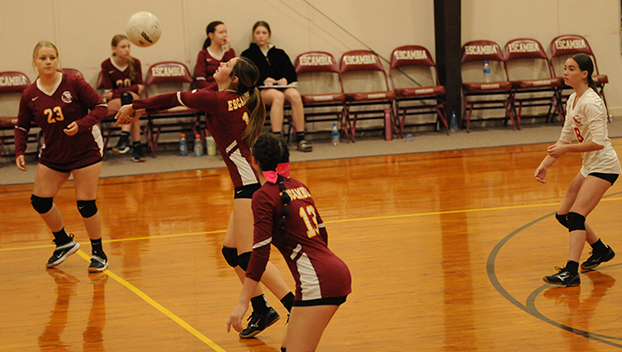 The Lady Cougars battled with the Lady Rebels early in each game, but SA pulled away for victories in each.

EA volleyball coach Larry Bonds said SA is the only team in AISA Class 1A, Region 2 that defeated the Lady Cougars. The girls are 14-9 overall, and 6-2 in the region going into Tuesday’s Elite Eight Tournament at the Multiplex at Cramton Bowl in Montgomery. EA plays Crenshaw Christian at 1 p.m. on Oct. 25.

“We were just a few hits away from beating them,” Bonds said. “Sometimes we beat ourselves. I told the girls if you keep laying hard like that, good things will happen.”

Bonds said they could meet SA on Wednesday of next week in the championship, which is something the team is hoping for.

Bonds said he’s been proud of the girls.

“These girls have been playing hard,” he said. “They played hard (Thursday) night.”

Senior Tiffany Gookin had eight kills and two aces during the contest. 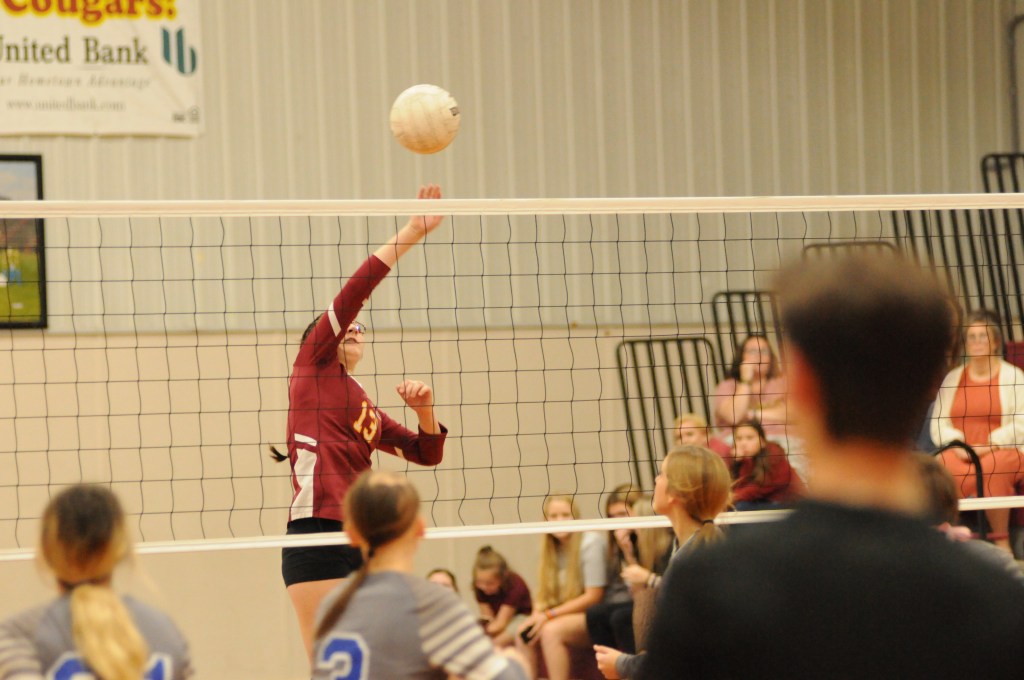 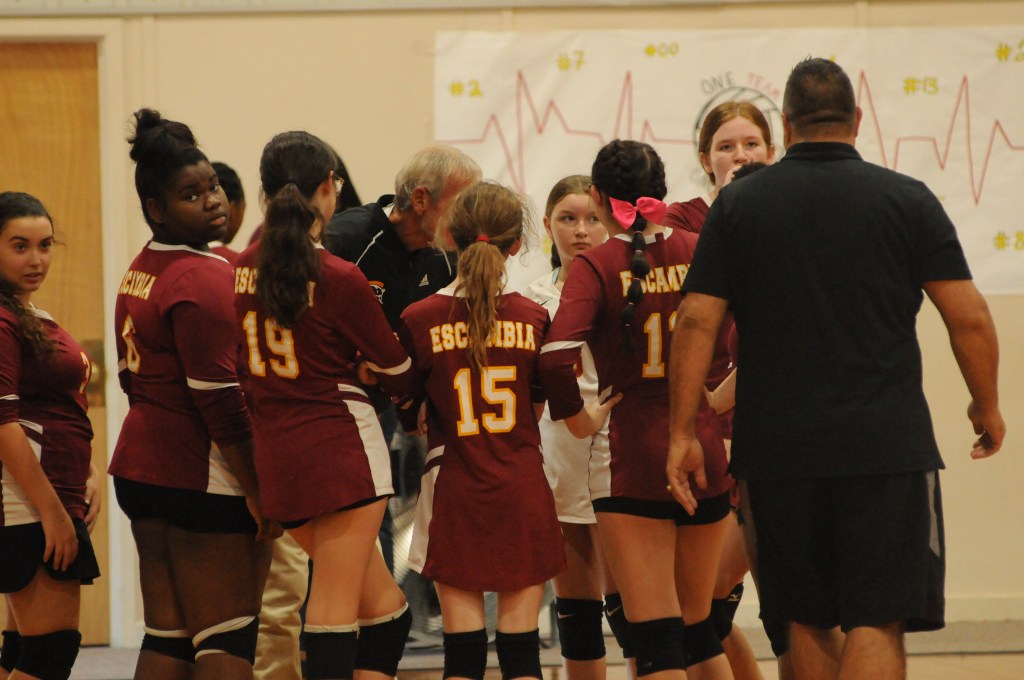 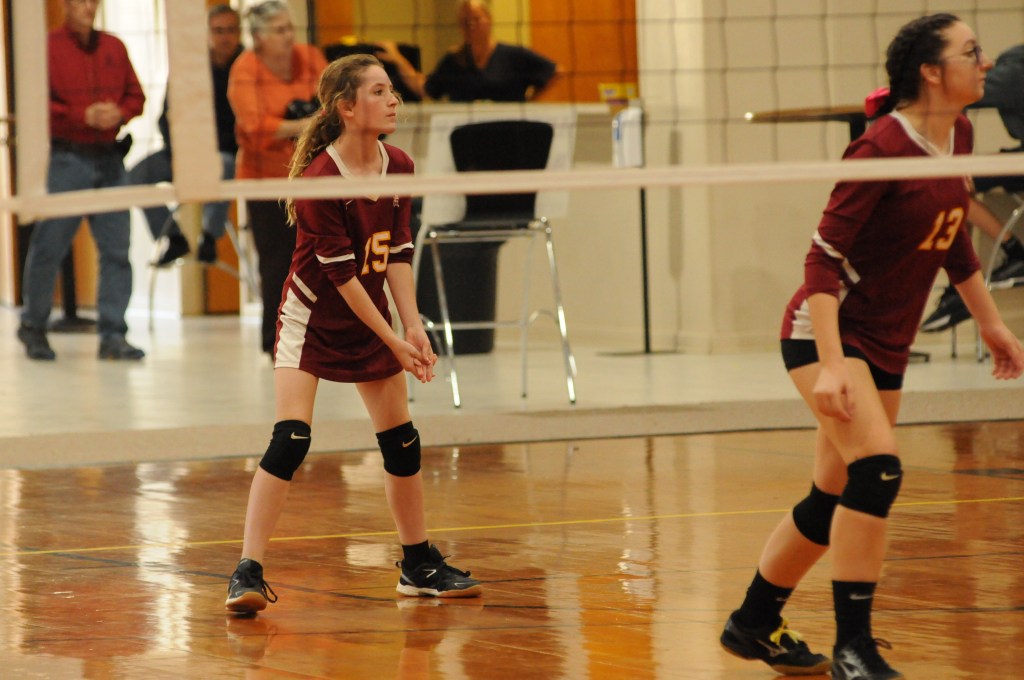 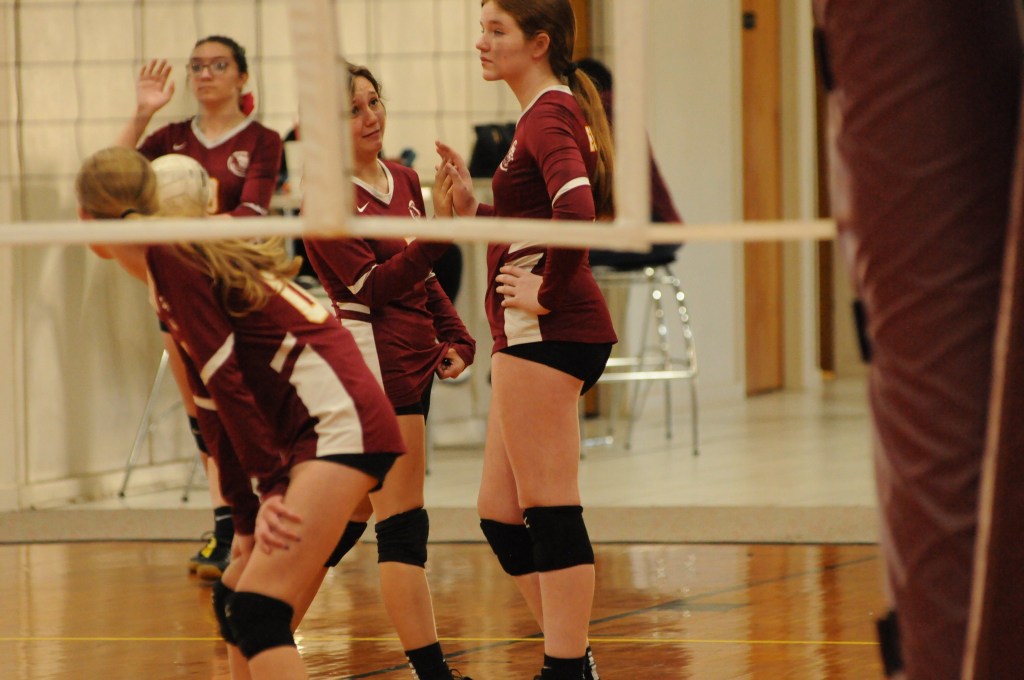 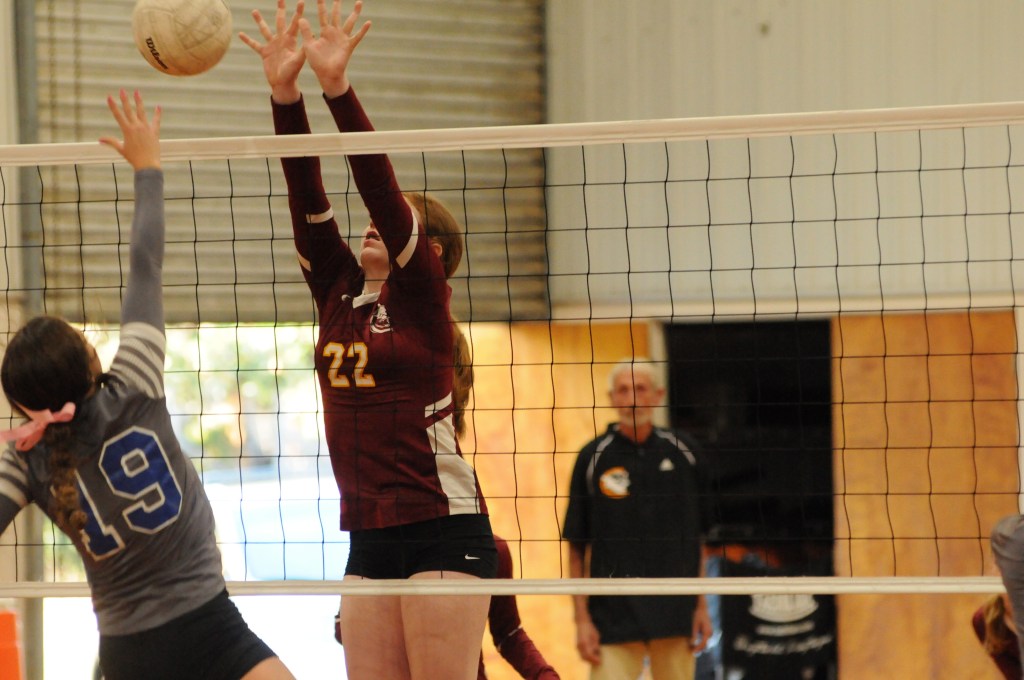 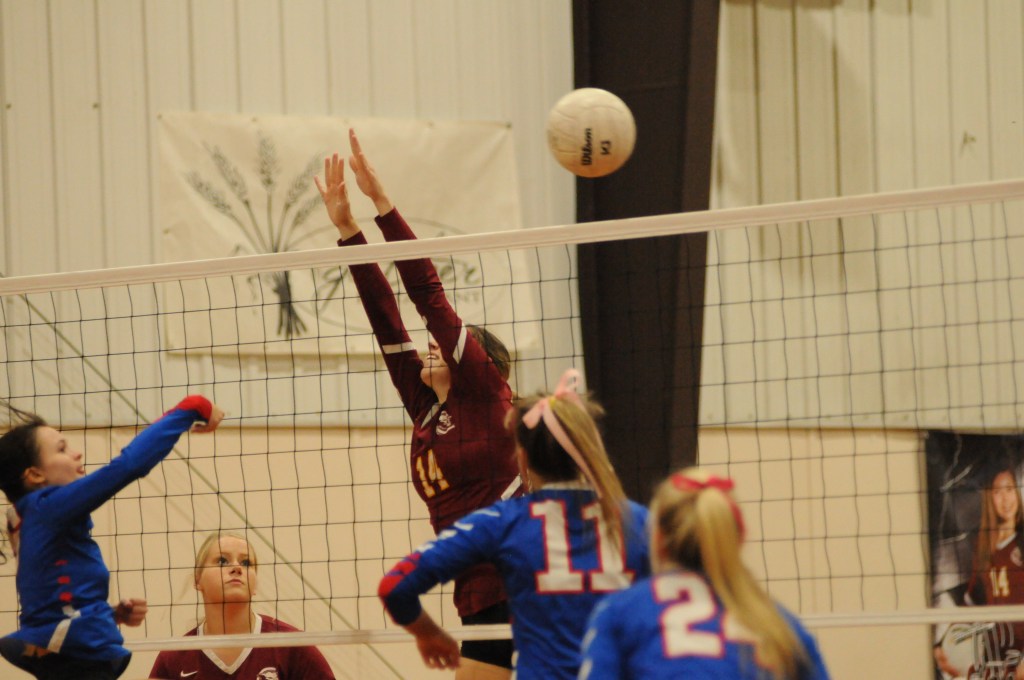 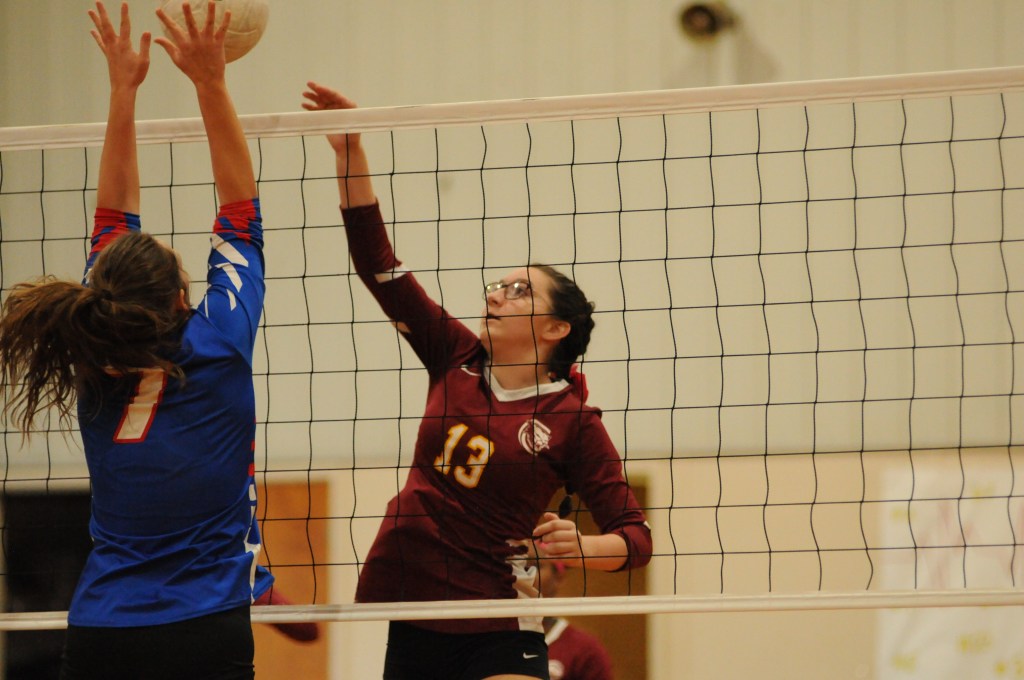 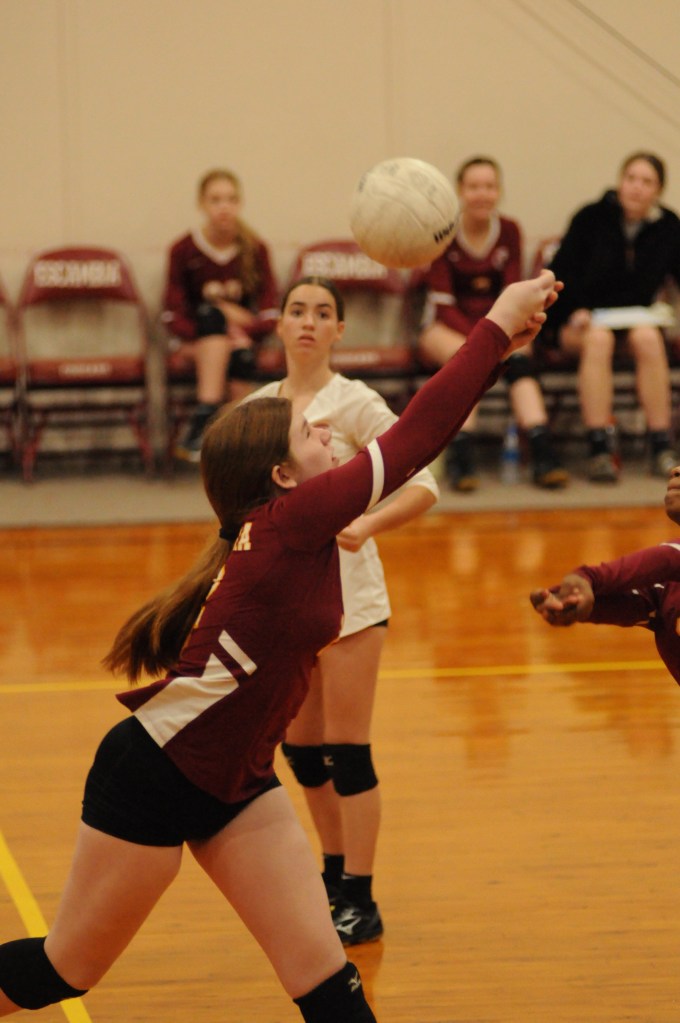 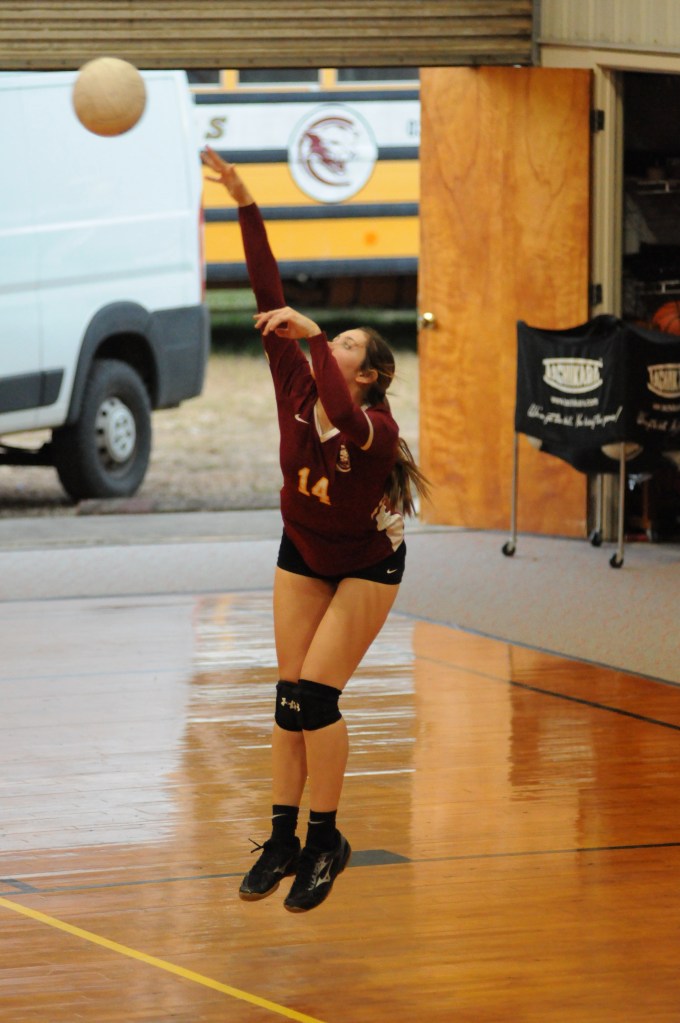 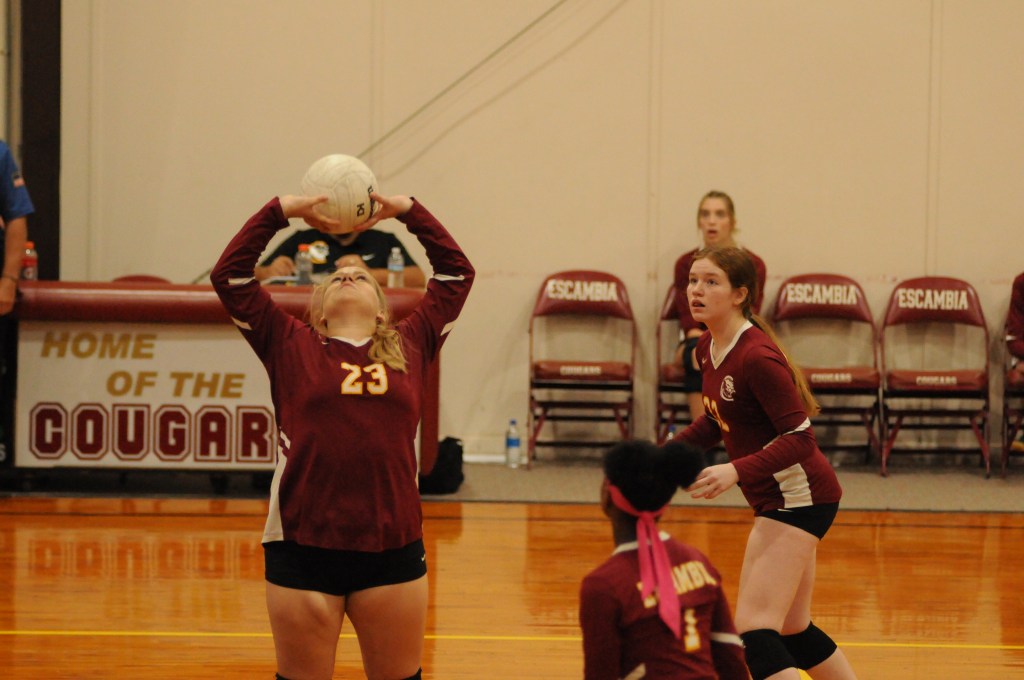 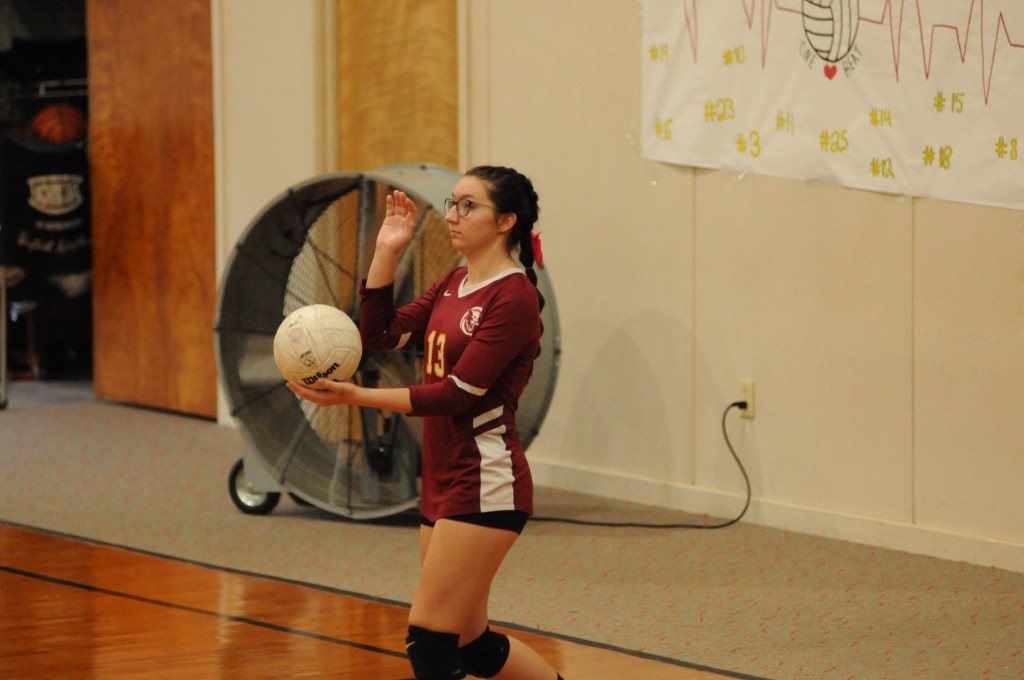 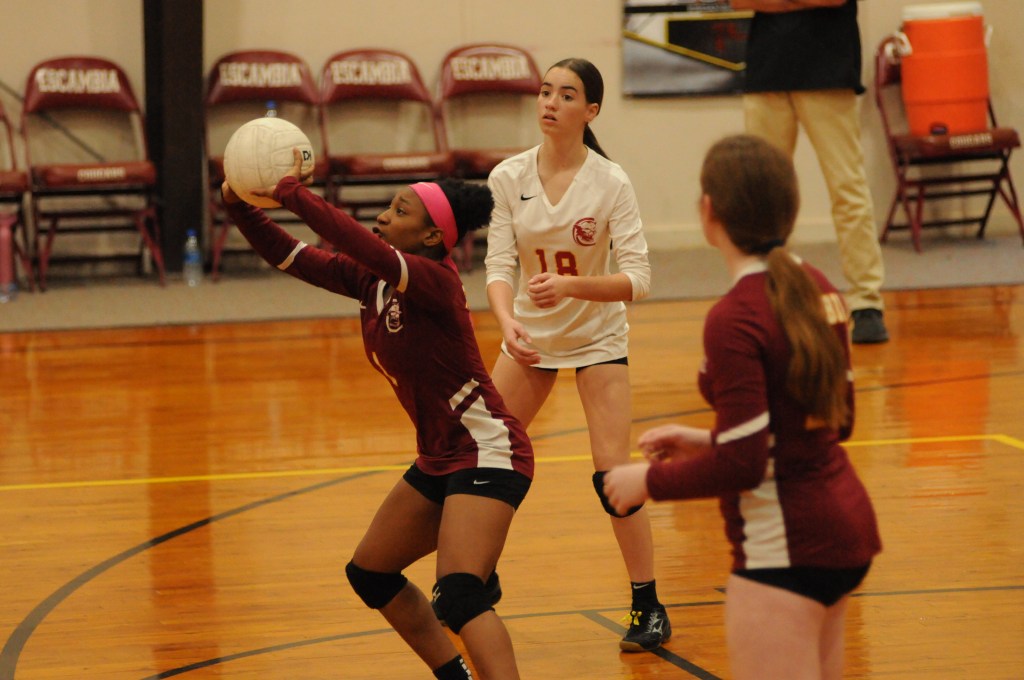 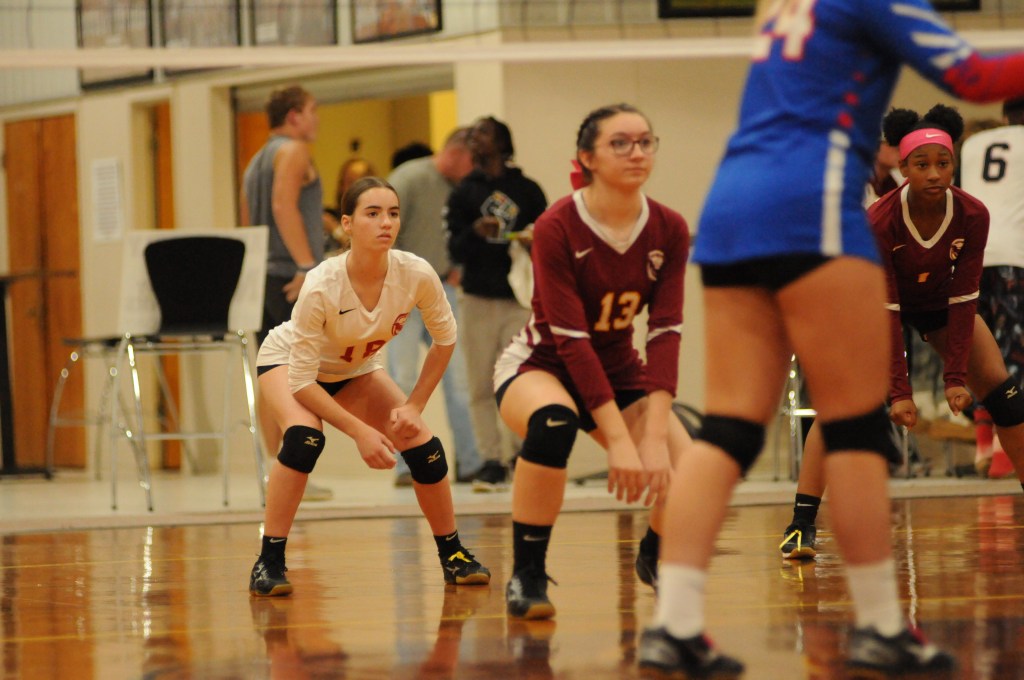 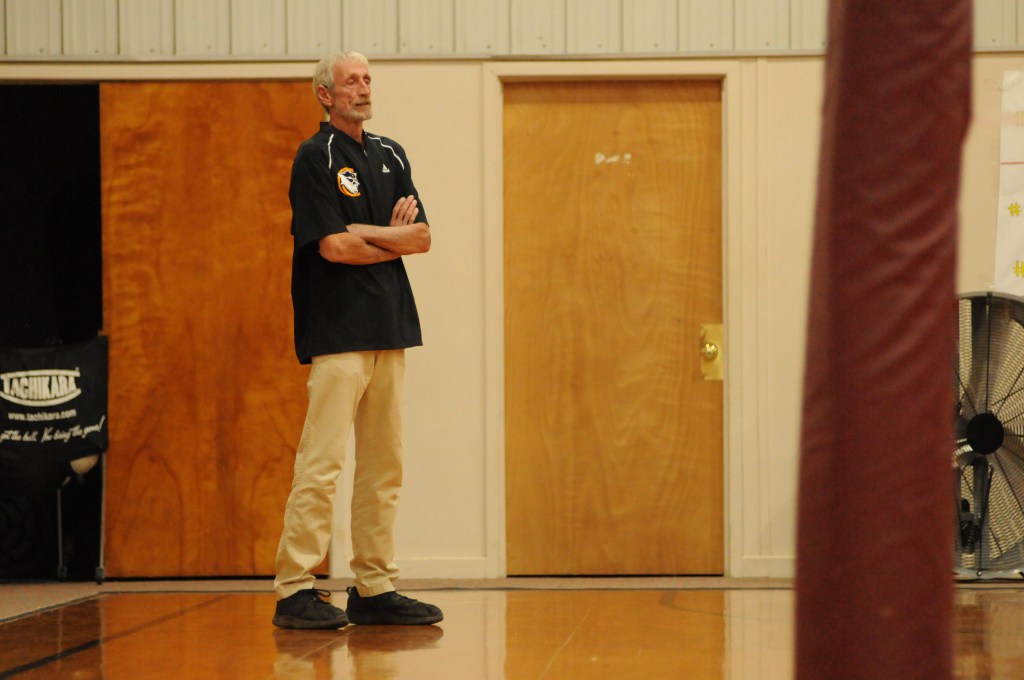 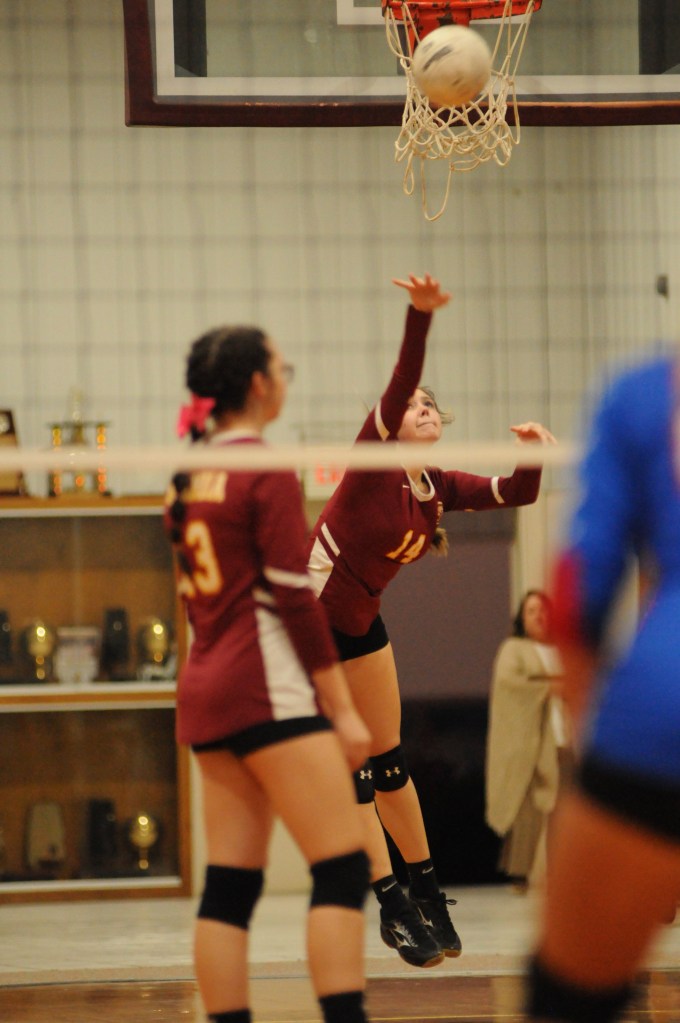 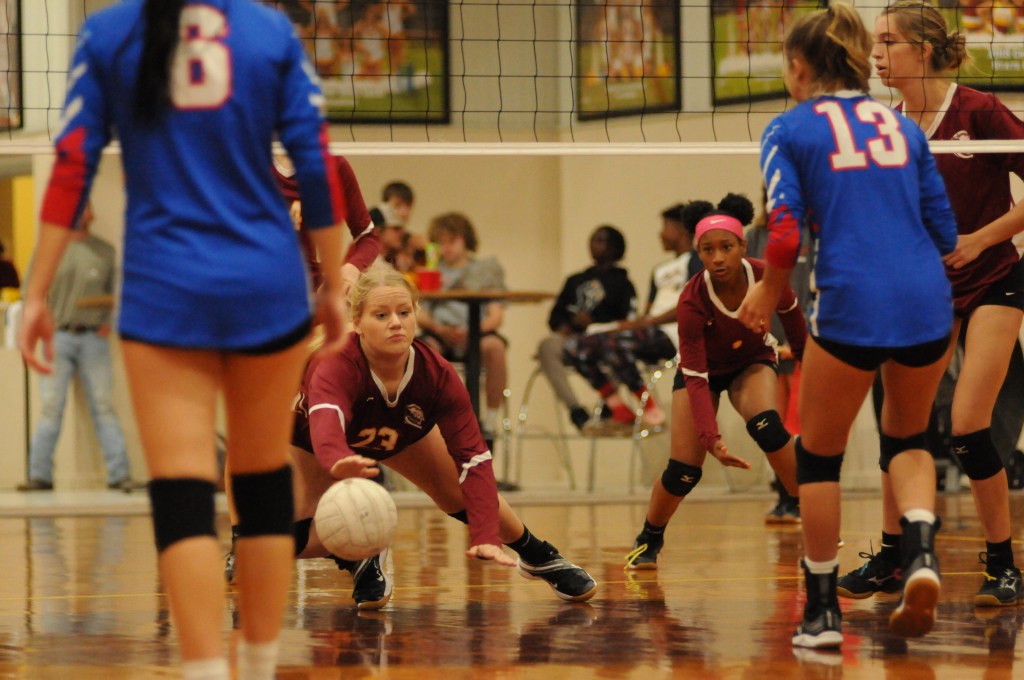 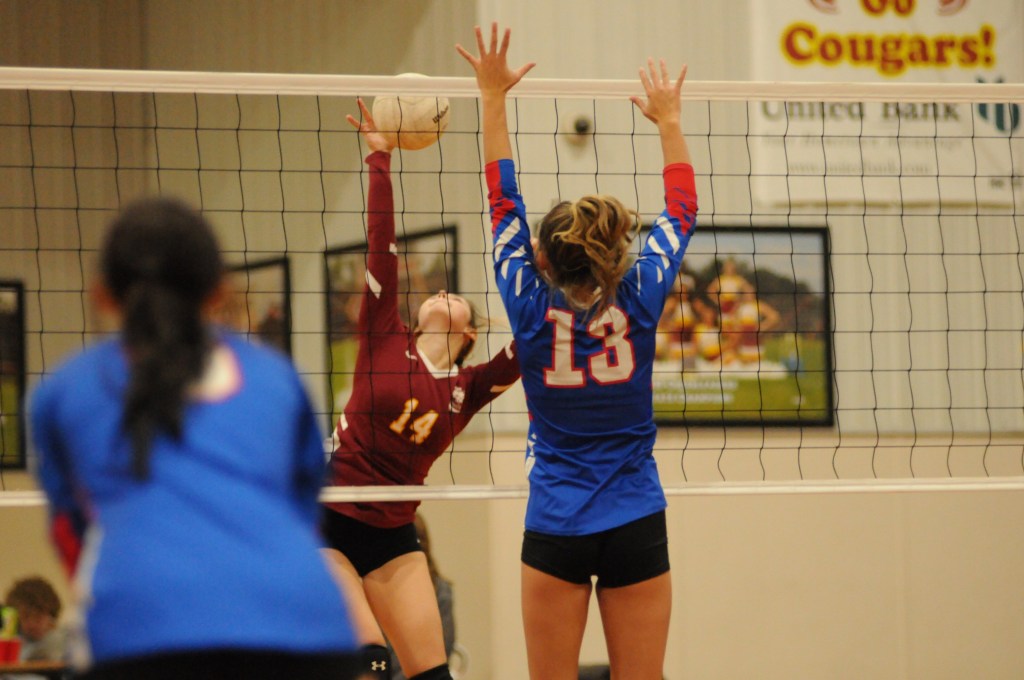 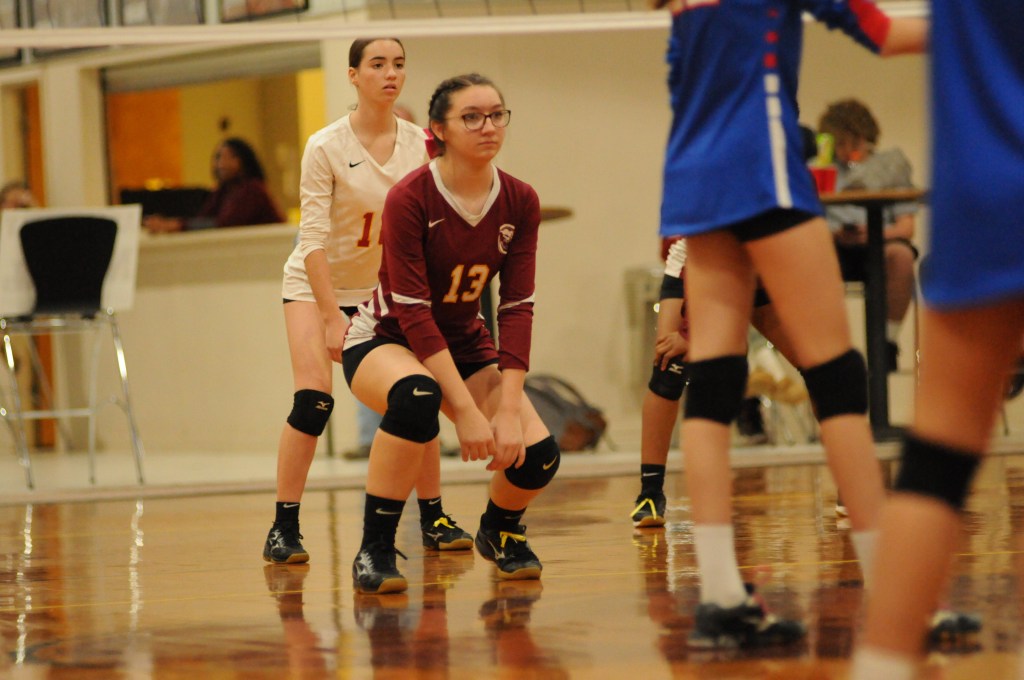 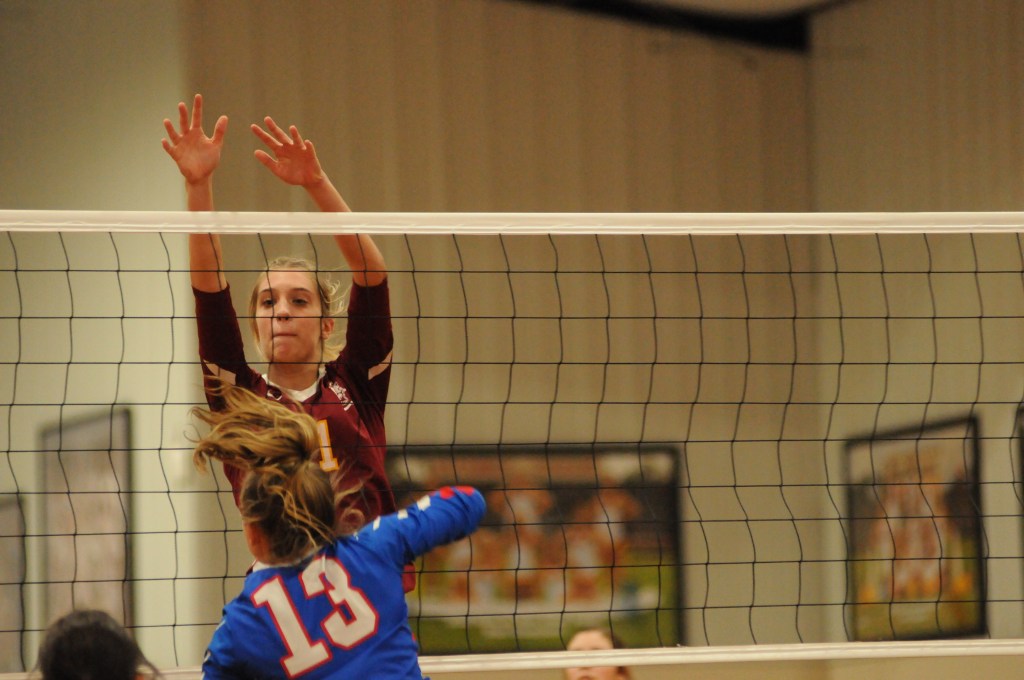