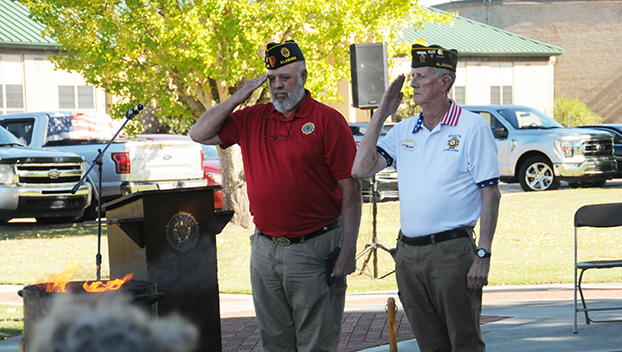 The joint ceremony included the Pledge of Allegiance, readings of “My Name is Old Glory,” and the flag retirement script.

The old American Flag that was flying at the monument was folded and then burned during the ceremony. Other old and worn flags were burned as well.

The ashes from the burned flags will then be transferred to the Old Glory Lookout at Mt. Cheaha. 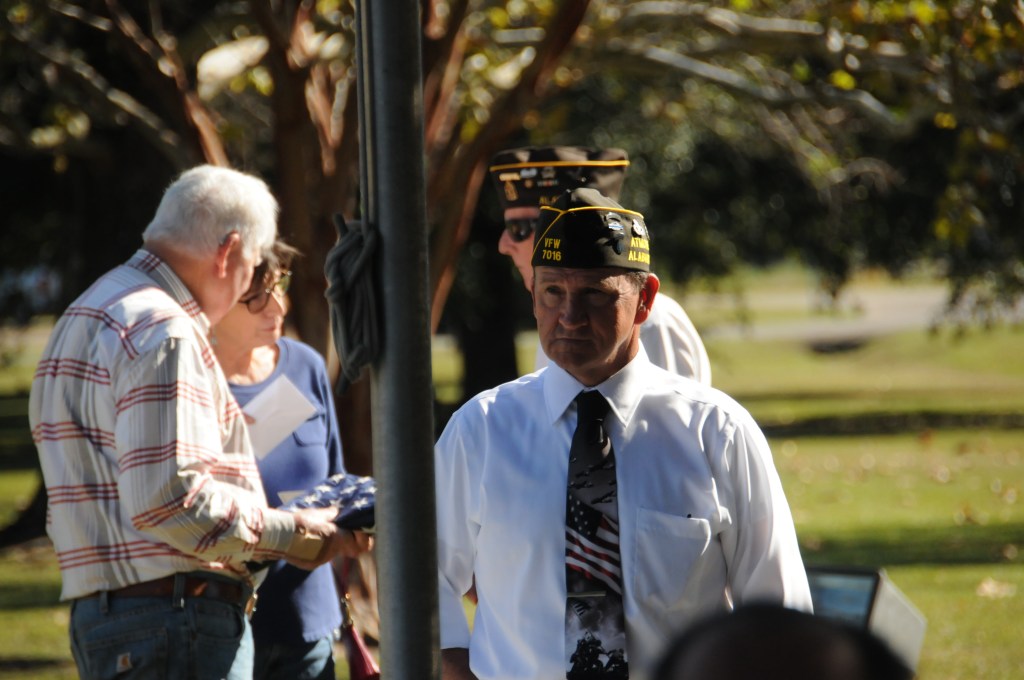 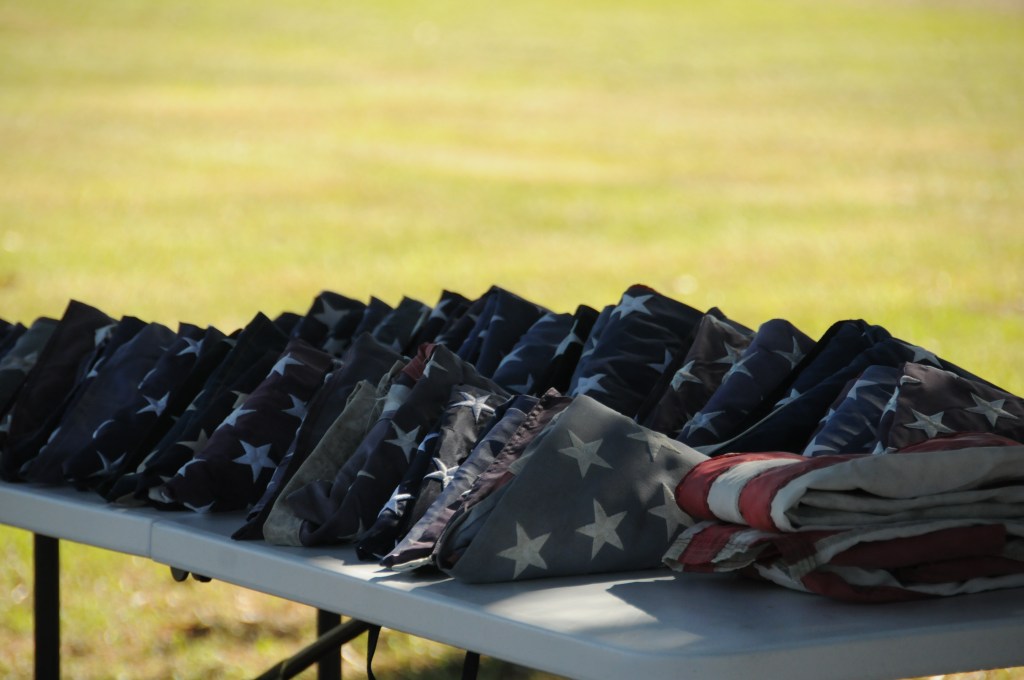 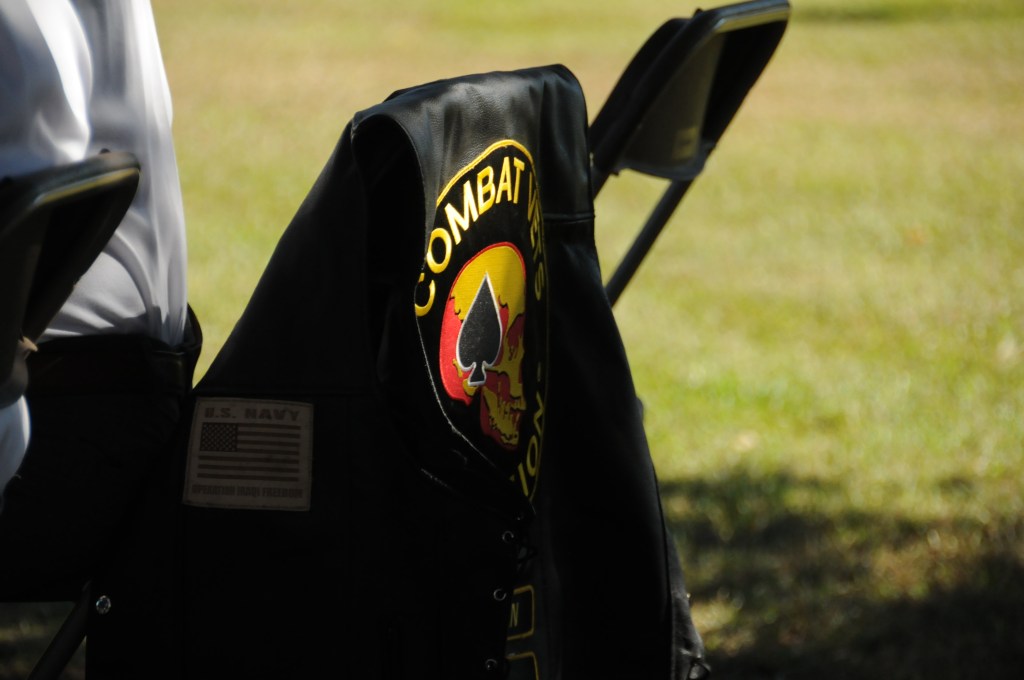 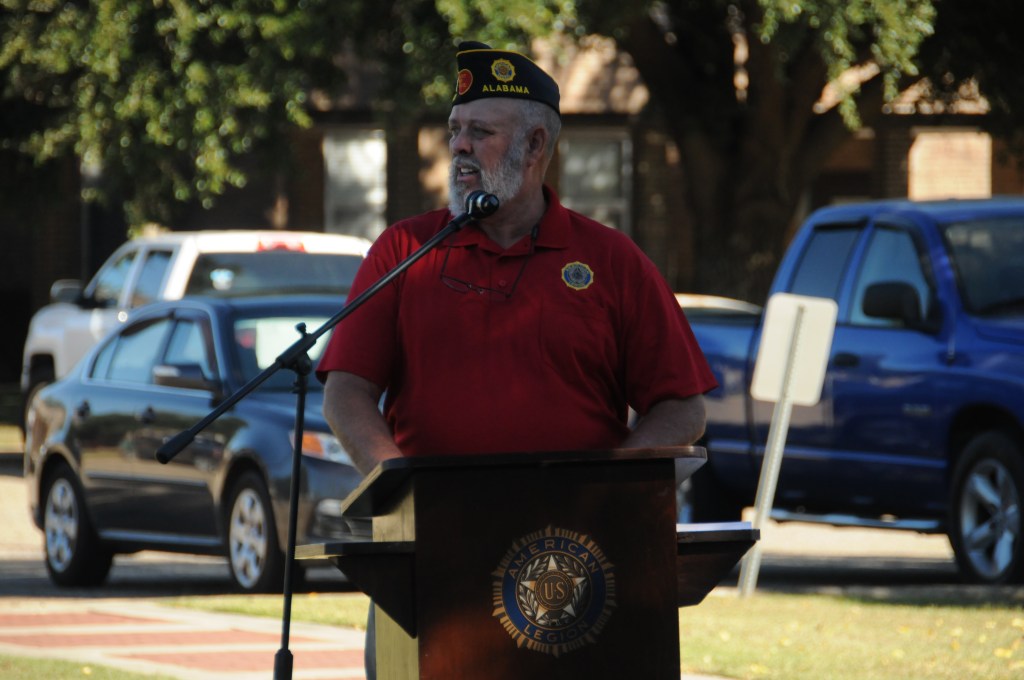 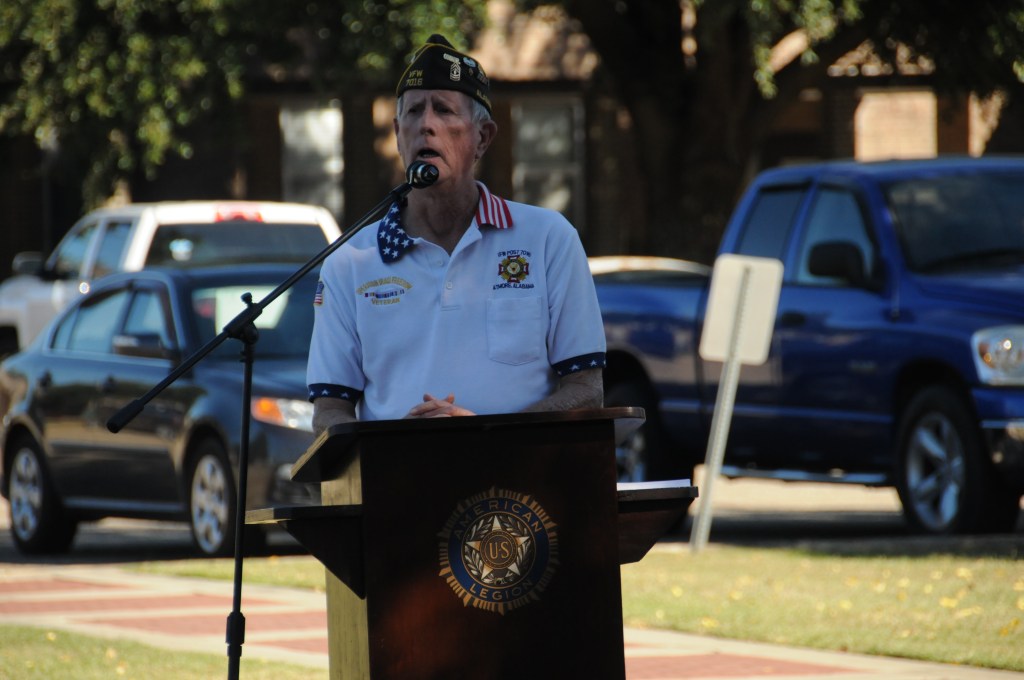 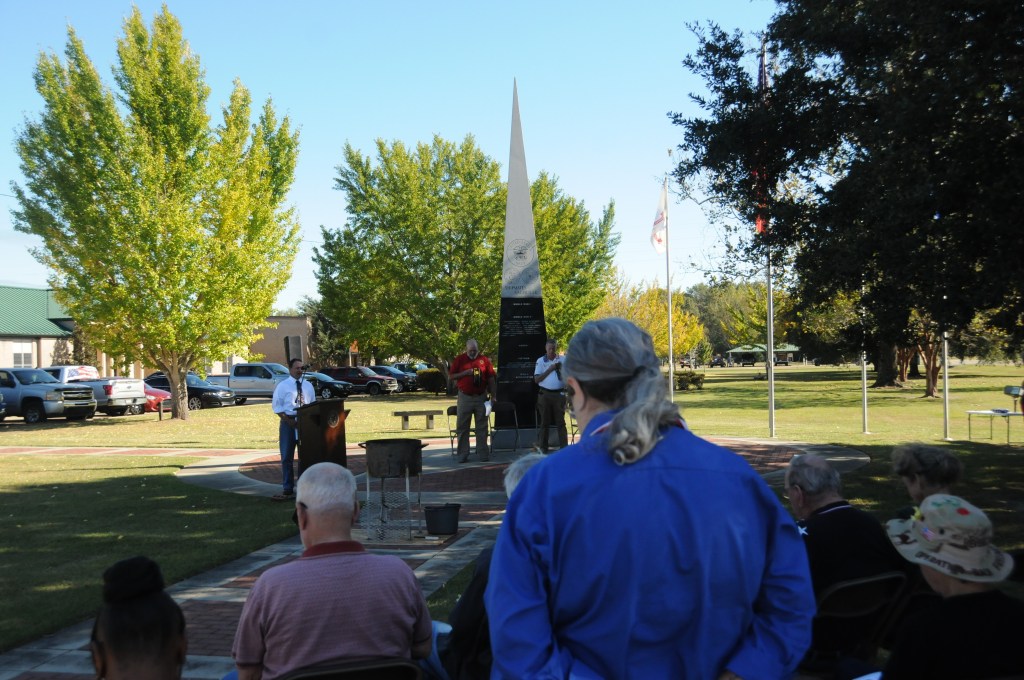 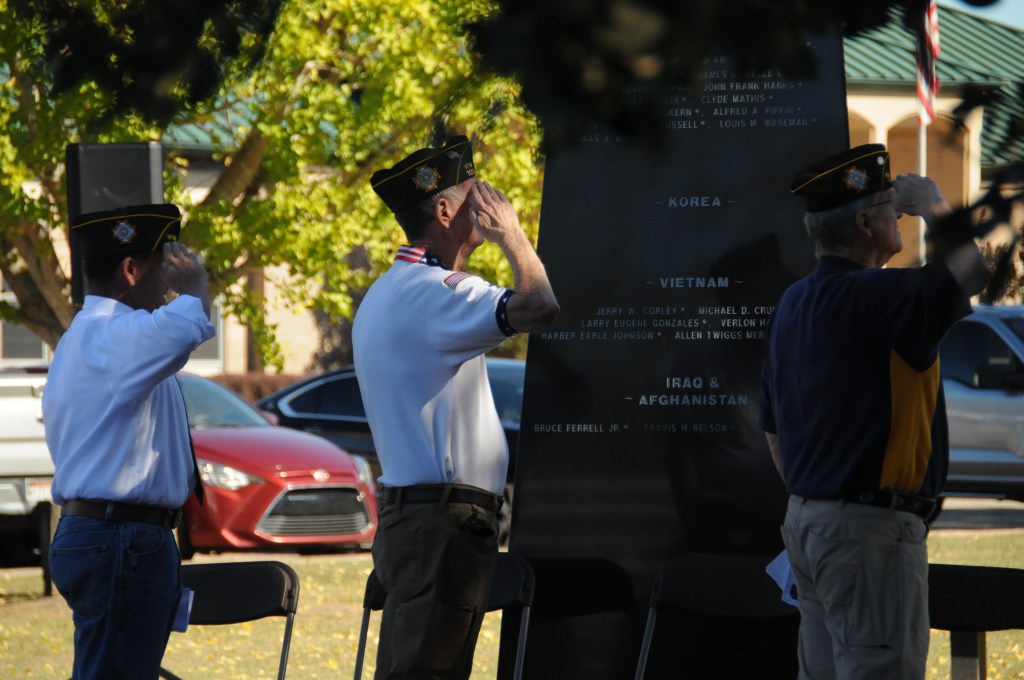 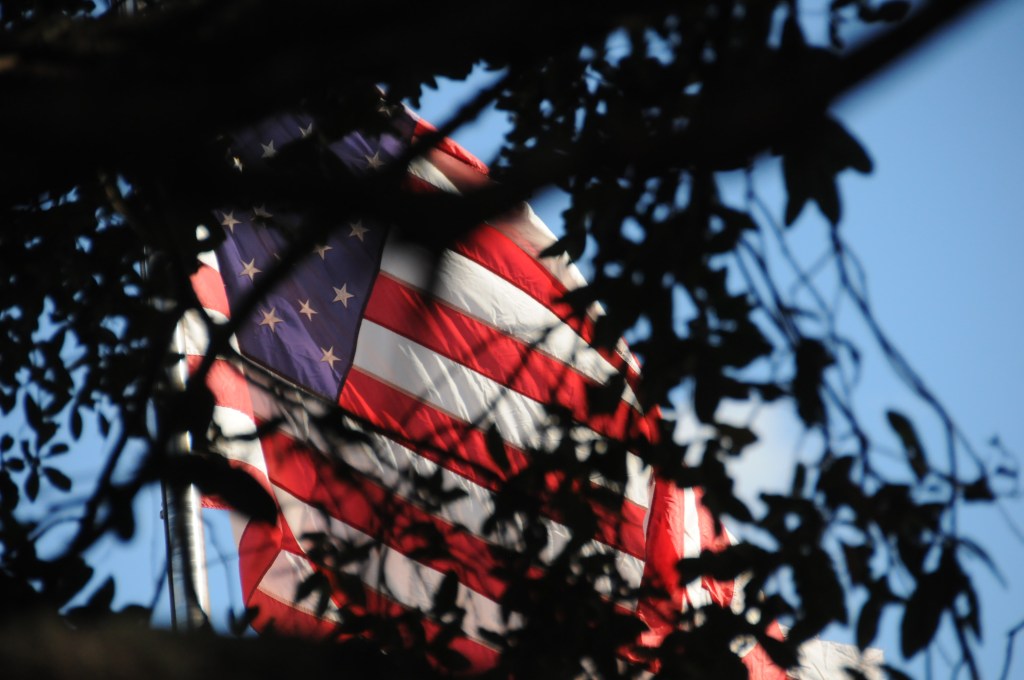 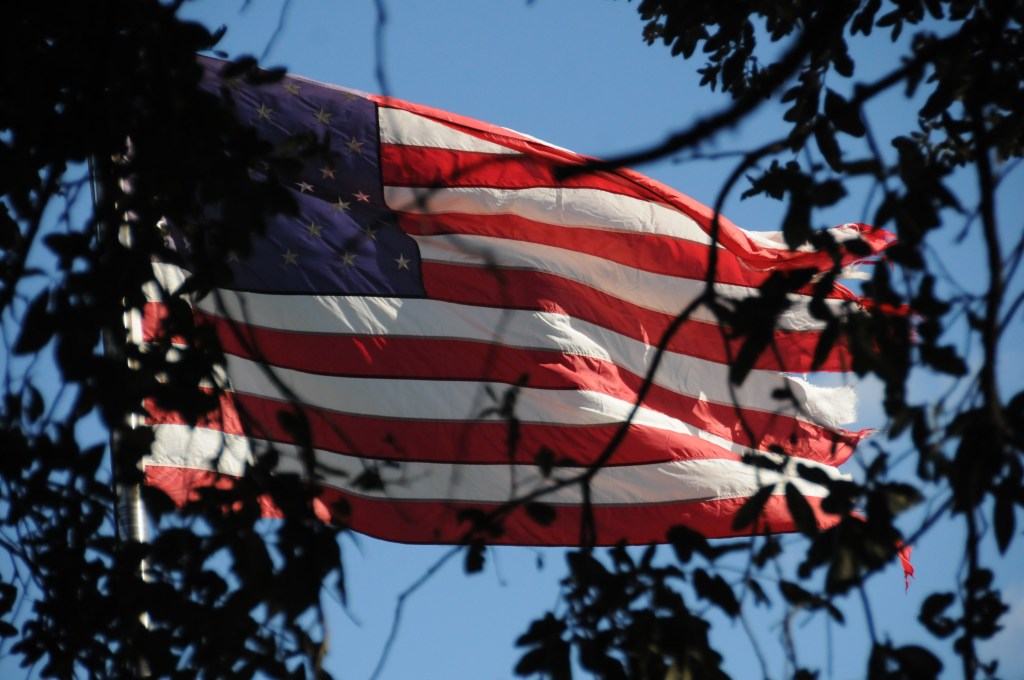 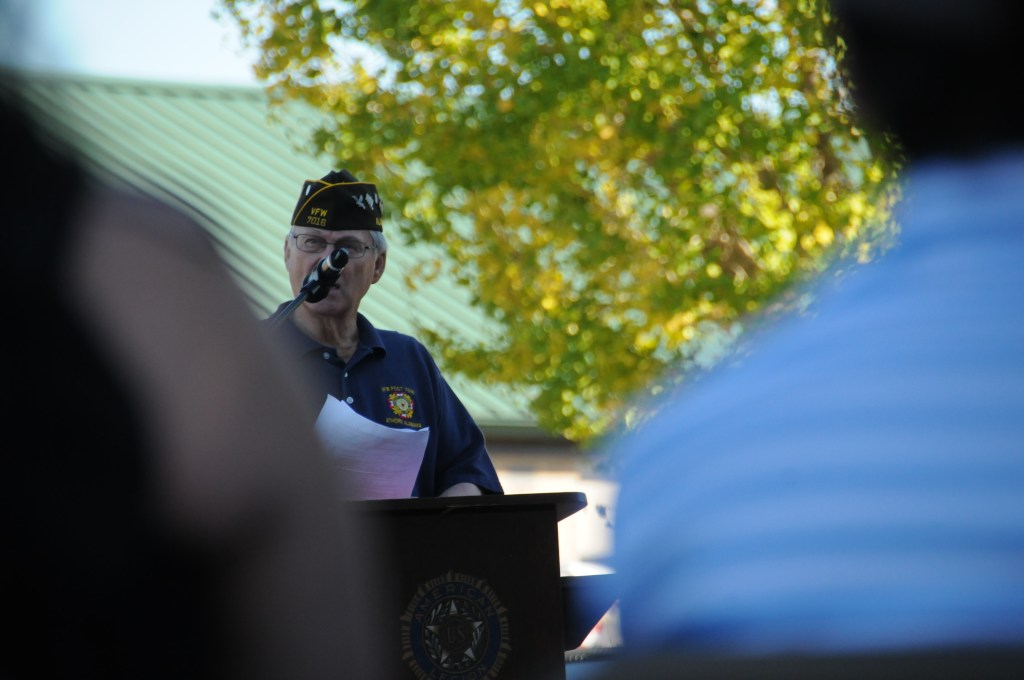 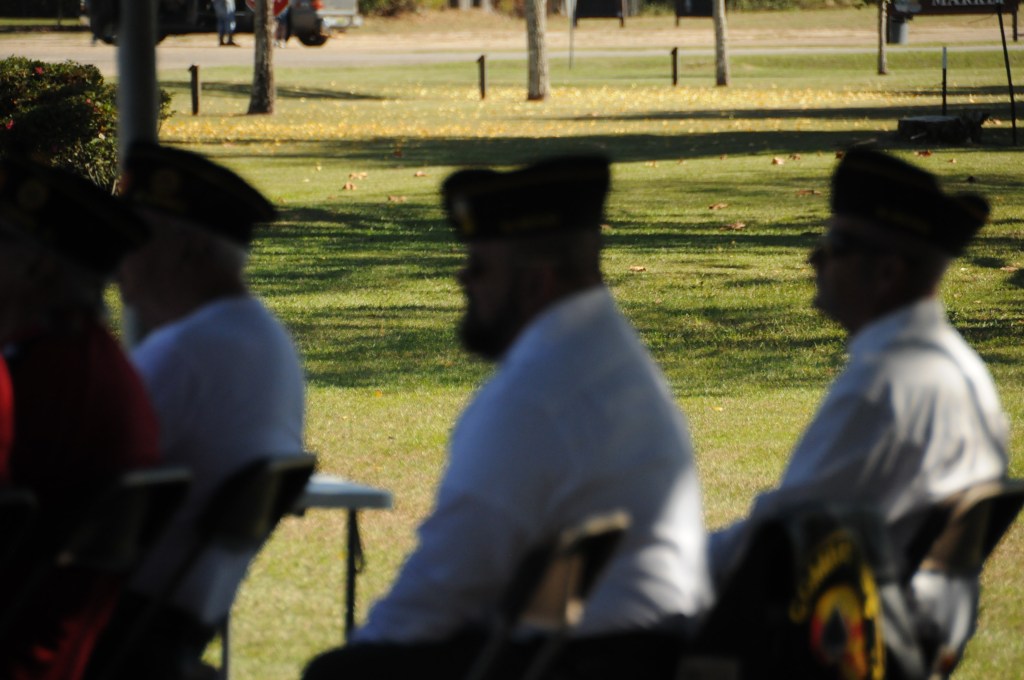 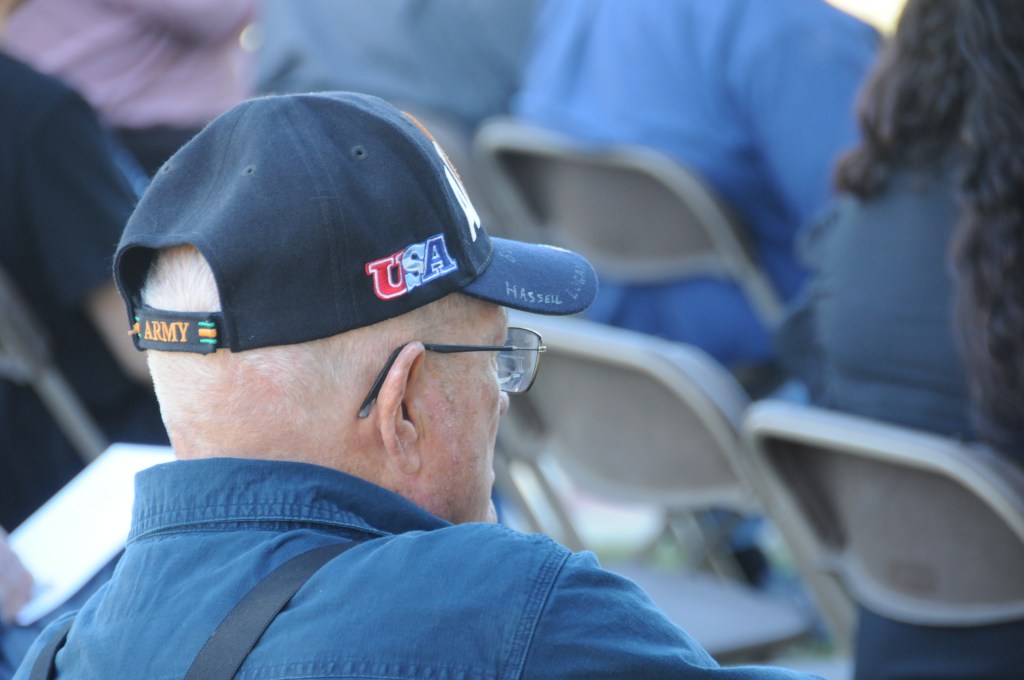 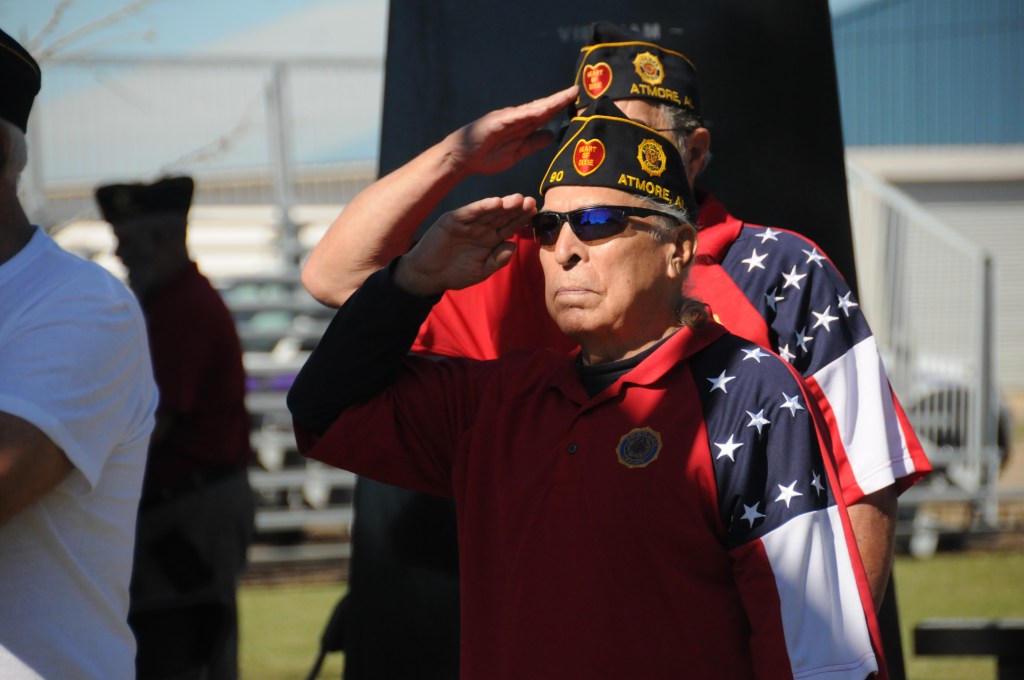 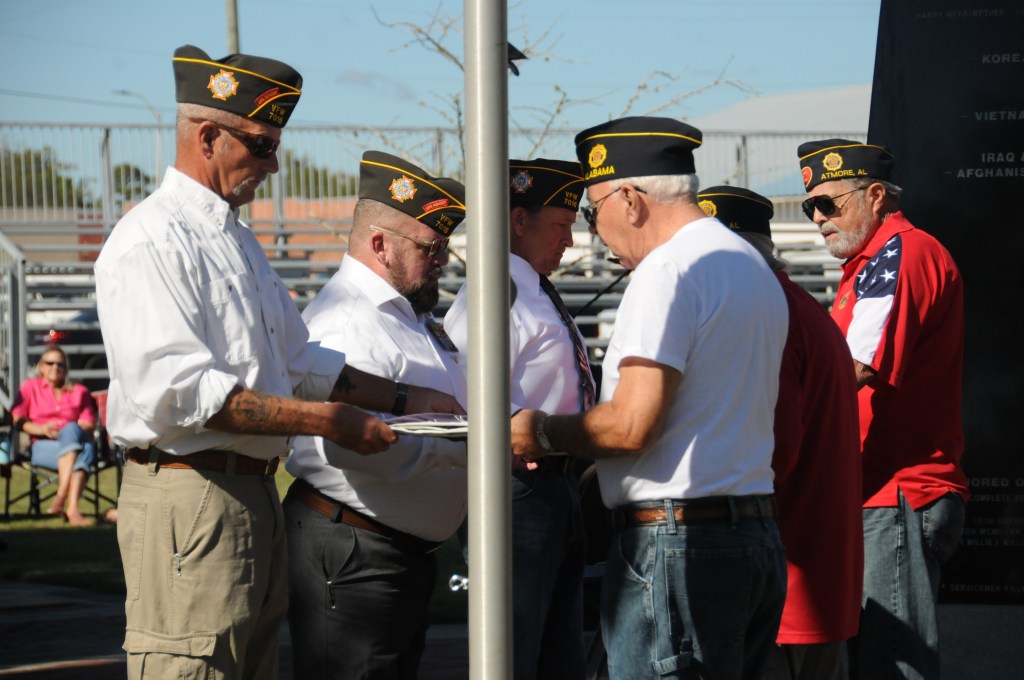 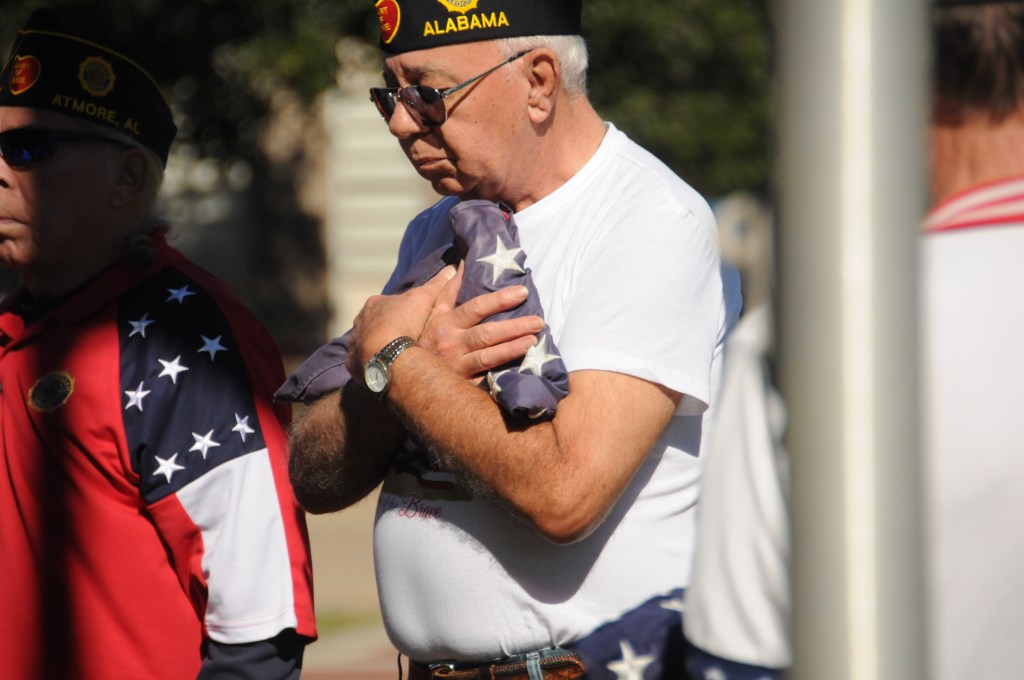 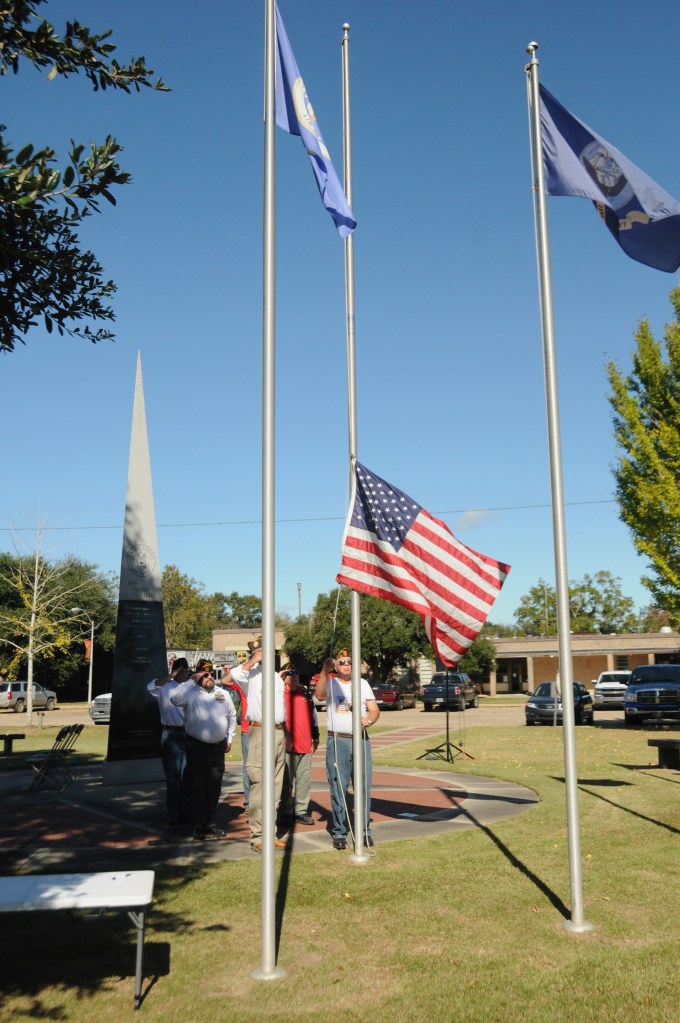 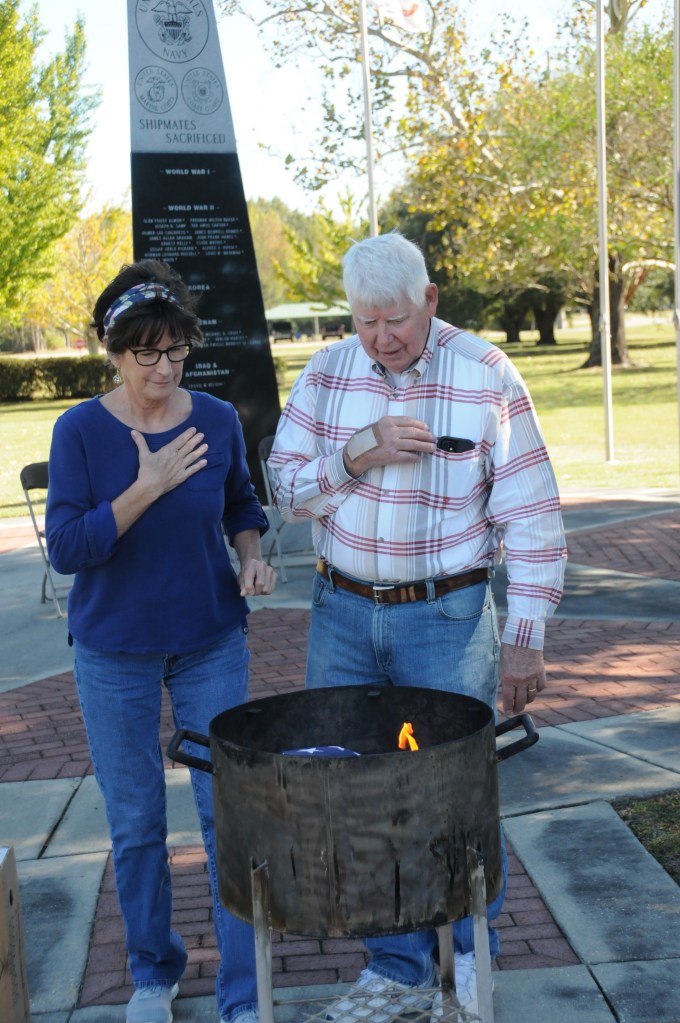 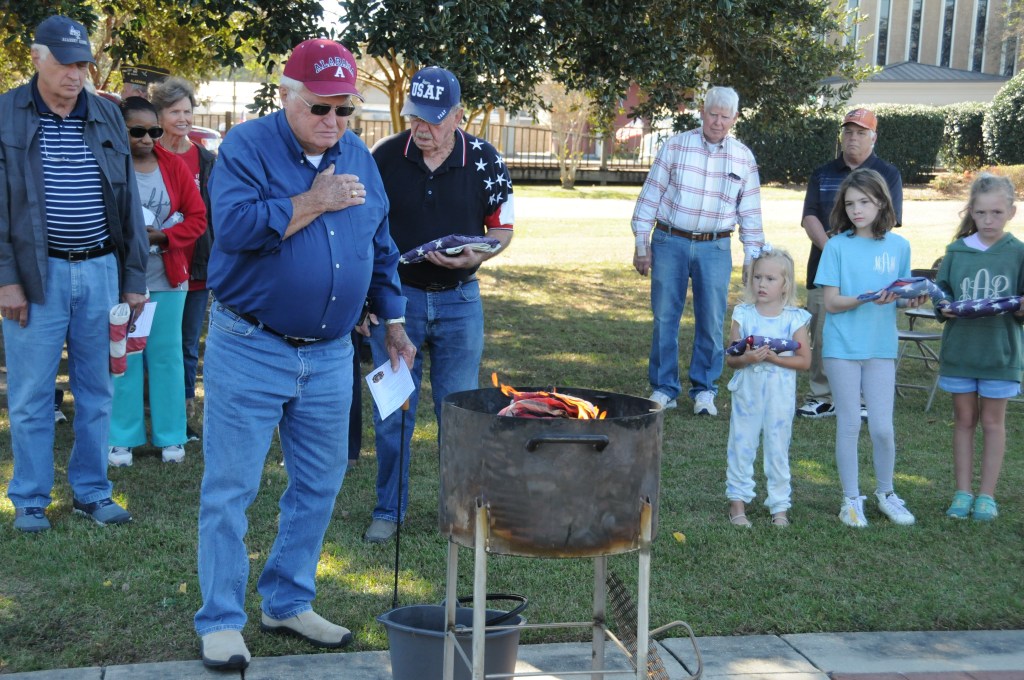 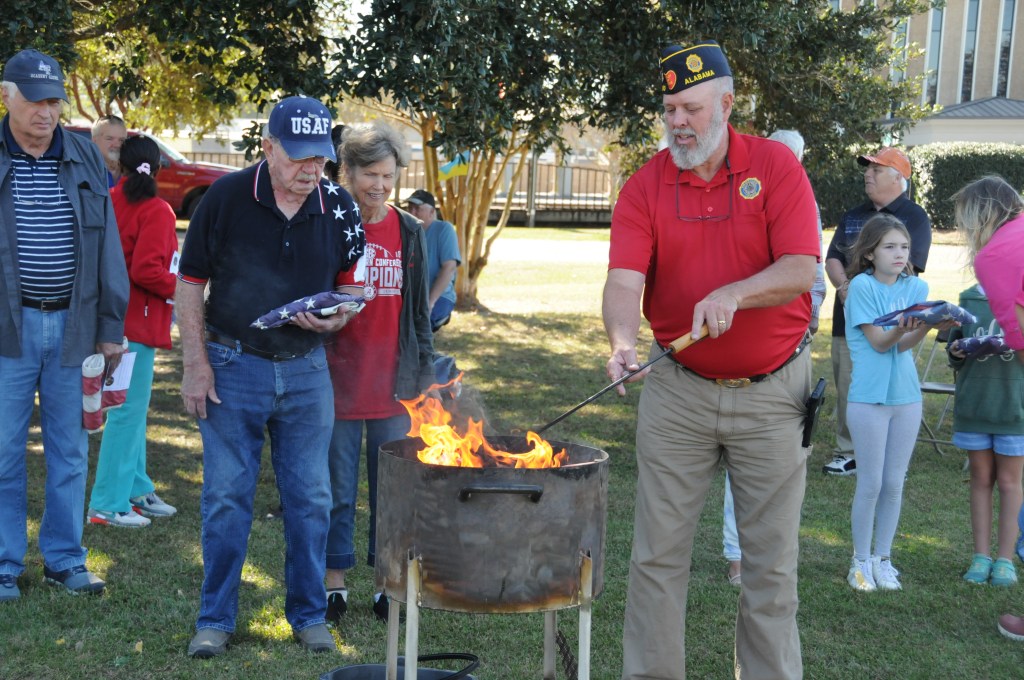 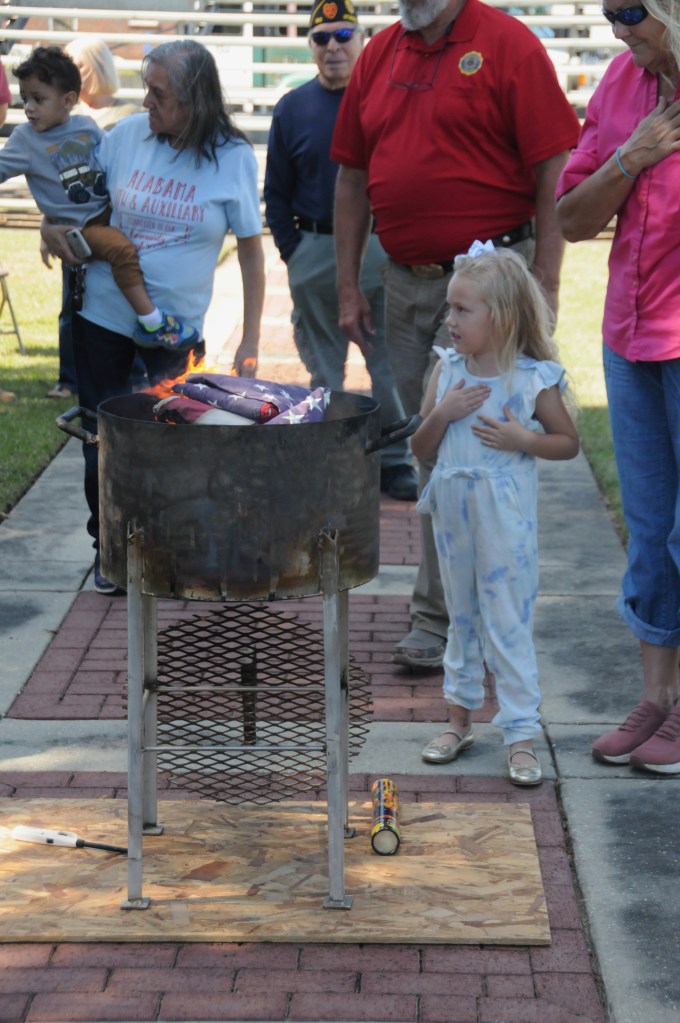 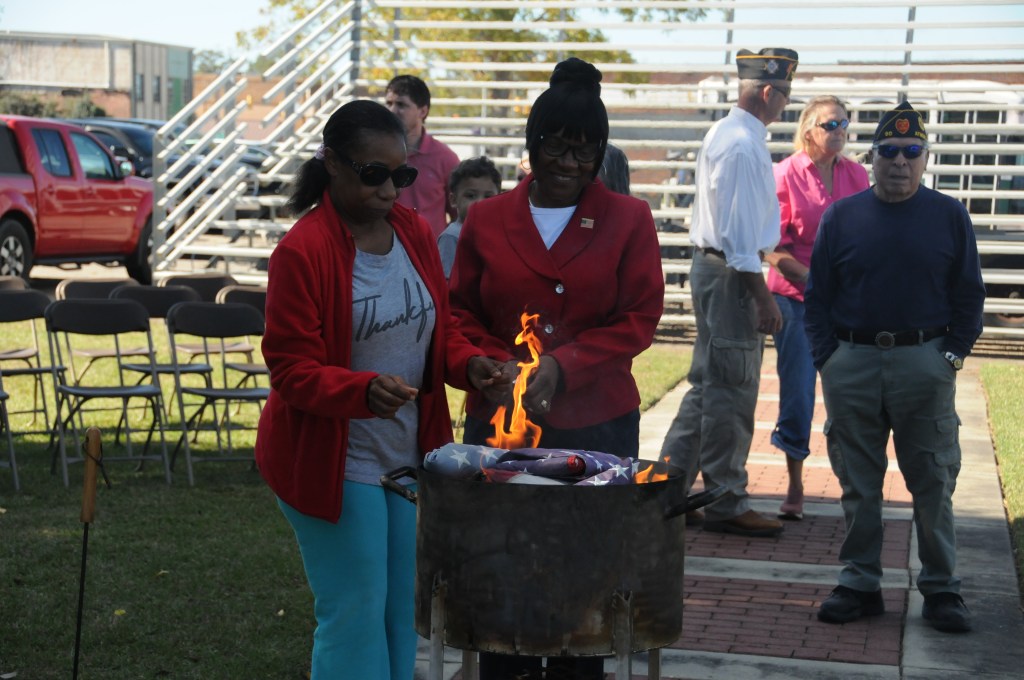 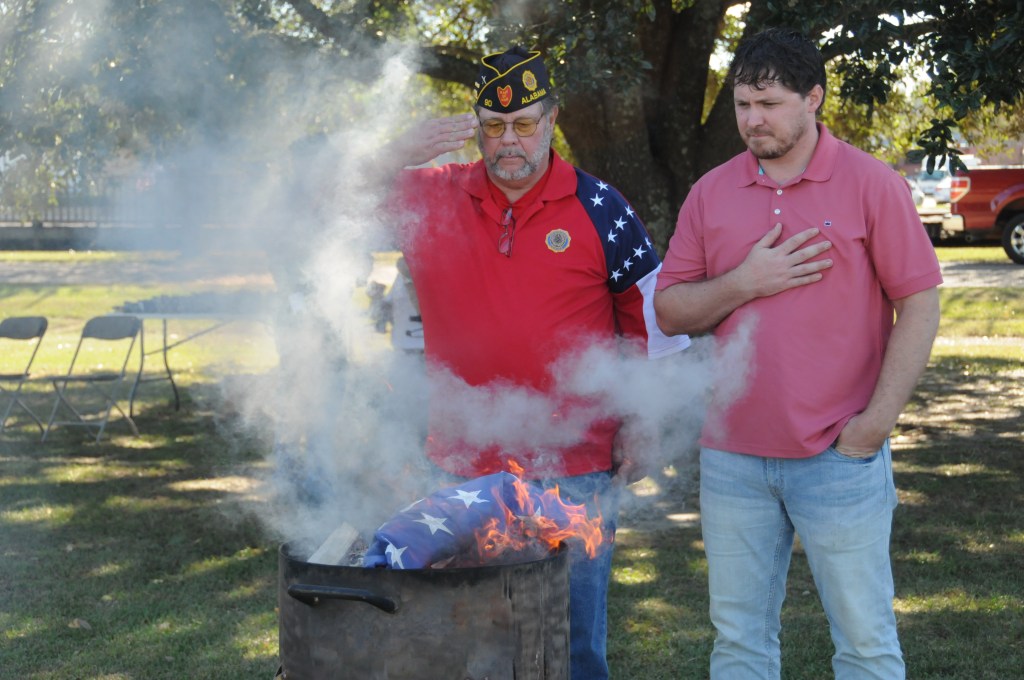