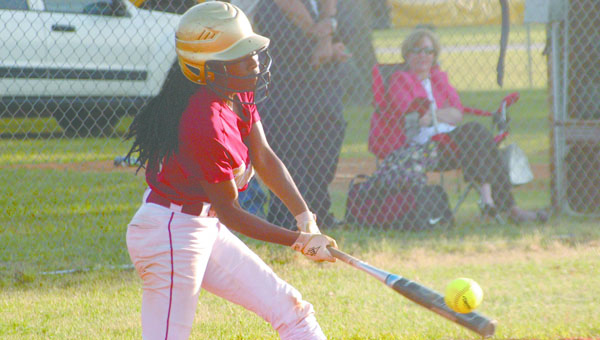 Shaquanna Jones gets a hit during Northview’s win over Escambia Academy Wednesday.

With the Cougars leading 2-1 into the fifth inning, Northview scored five runs to take a 6-2 lead.

“They went off and hit back-to-back doubles, got a walk and hit a single,” said EA coach David Williams. “Before you know it you’re already behind.”

The Lady Chiefs added three runs in the sixth inning.

“We had two good innings back to back,” Williams said. “Pitching started to die down at that time.”

Starting pitcher Allie Brooks was pulled after four and a third innings. The senior went three-of-four from the plate with a run scored. Sydney McGhee went two-for-three and Lacie Flowers hit one-for-four in the loss. Shyla Godwin scored two runs.

The loss in their last game of the season moves the Lady Cougars to 7-14 on the year.

The Lady Cougars will participate in senior night on Tuesday during the baseball game against Pensacola Christian Academy at 7 p.m. 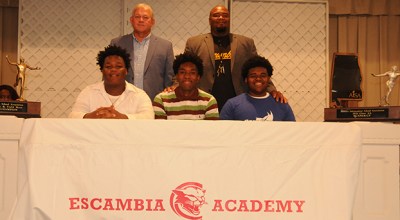 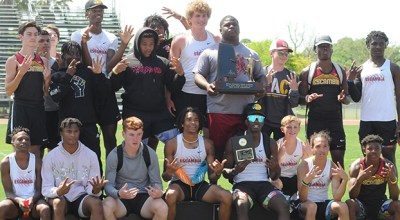 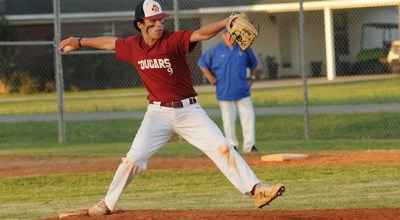 EA to play Southern Academy in 1st round of baseball playoffs