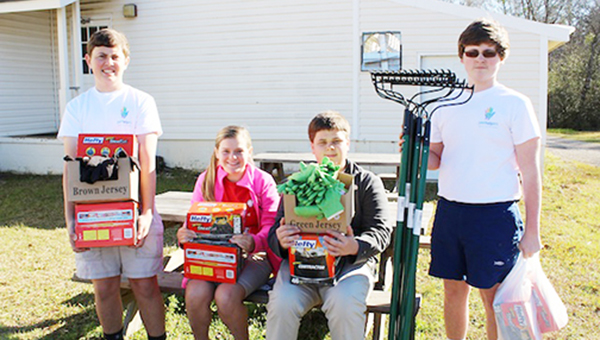 Special to the Advance

Students, faculty and staff at Perdido Elementary and Middle School raised money to purchase cases of water to help out the victims of the F-3 tornado that hit Century, Fla., a couple of weeks ago.

More than 60 cases of water were delivered to the Abundant Life Church just four days later.

Members of Perdido Middle School’s Beta Club also voted to help out with additional funds. Every year, they have several fundraisers in which they use the proceeds to help out others in need as a Service Learning Project. Beta Club members overwhelmingly voted to help out in the clean up effort after another F-3 tornado hit Pensacola just one week later.

The students purchased 30 pairs each of medium and large work gloves, five garden rakes and seven cases of extra-large yard debris bags. These items were donated to one of the area disaster relief groups that was working with the clean up. 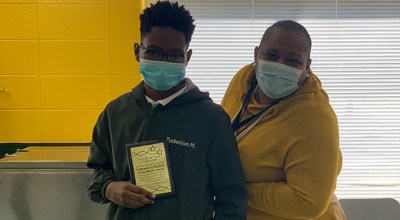 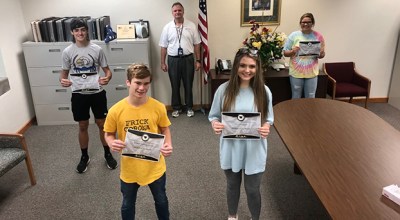 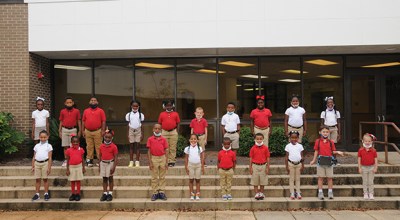 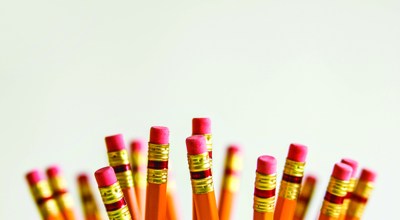