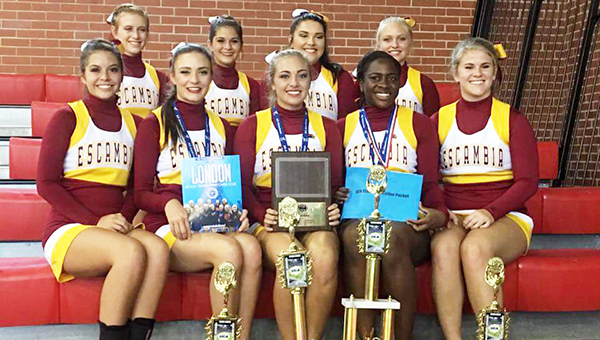 In varsity action, the squad raked in the Game Day Sideline championship, and finished fifth in Cheer and the Xtreme Routine.