“The goal with that tournament was to grow in camaraderie and get several games in in a couple of days,” ACS coach Tim Battles said. “I hope that we continue to grow and get better.”

From this point forward, Battles said the goal for the team is to come together and establish its identity.

“We have a lot of youth,” he said. “We have two juniors and a bunch of young players. We’re down to a seventh grader getting some time.

“I’m hoping they can continue to learn the game, and learn how to execute and how to play at that level with the speed of the game,” he said.

Battles said the players have been teachable, and hopes that continues.

Next up for the Rams is a road contest on Tues., Nov. 29, at Lighthouse in Theodore. 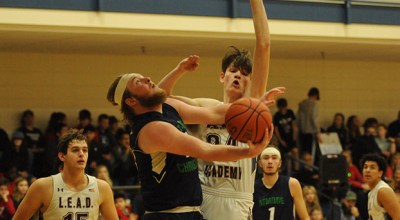 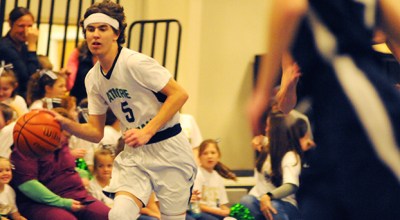 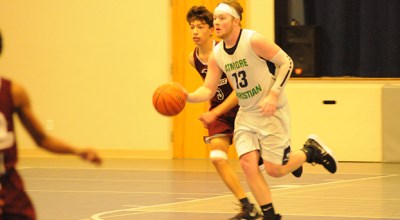