Movie trailer moved me in a way 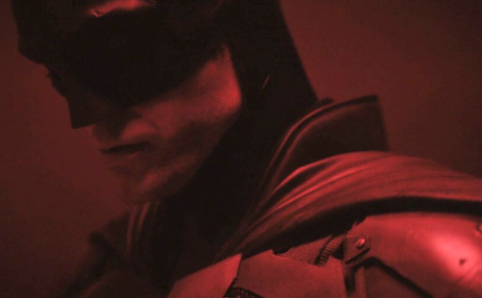 When I heard Nirvana’s “Something In the Way” playing over the first trailer for Detective Comic’s (DC) “The Batman” film, I smiled.

The event highlighted many different upcoming movies, games, comic books and other forms of entertainment.

Me being a movie and comic book nerd, I sat and focused in on the content that lay before me.

Next year’s “Wonder Woman 84” got a lot of time, which I don’t mind; a new video game called “Gotham Knights” premiered; and prominent black women had a conversation that resonated with many.

Now, I admit that I didn’t watch every single minute of the event, but I really enjoyed what I saw.

Even during the Batman trailer itself, I had two screens going at the same time as WWE NXT’s “Take Over 30” was broadcasting simultaneously.

I watched the trailer, and instantly liked it.

When the wrestling show was over, I watched the trailer and liked it even more.

Yes, we’re in a new era of showing the Dark Knight in all of his awesomeness.

We’ll see what Director Matt Reeves has up his sleeve.

We did get a chance to see a little bit of the tone and texture of what “The Batman” will look like, which was nice.

I know that the movie will be done well, and I know there will be something in the way of a good reception from me after viewing the movie for the first time.