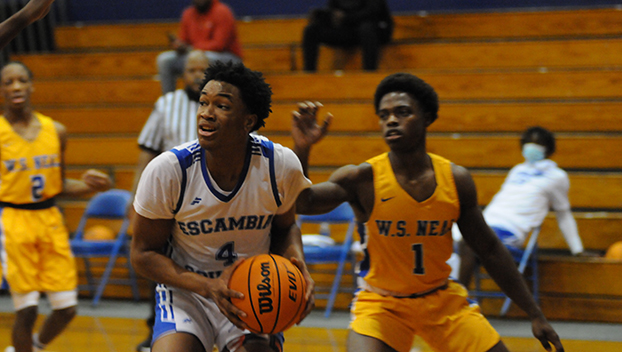 ECHS basketball coach John Shears said Monday they went back and forth with RHS, however.

Shears said the game came down to who got the ball last.

Shears isn’t one to make excuses, but the lack of play over the last couple of weeks hurt the team, he said.

“You could tell we’ve been off for a couple of weeks,” he said.