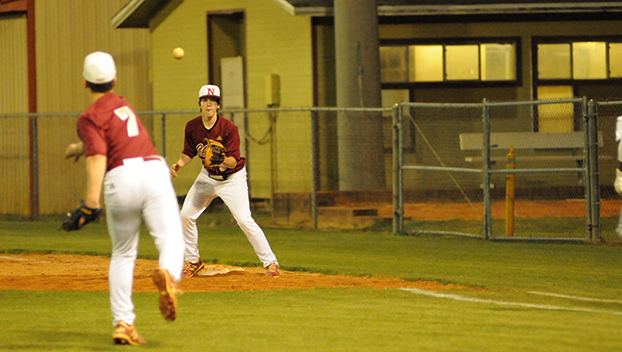 With the victory, the Chiefs advance to the district championship on Thursday, where they’ll play Jay. Additionally, with the win, NHS advances in the state playoffs. The district winner and runner up advance to the next round.

“These young sophomores are playing at a level far beyond their years,” NHS baseball coach Jeremy Greenwell said. “Our two seniors have continued the tradition of excellence that we have established five years ago when this staff first came to Northview.”

After scoring two runs each in the first inning, the Chiefs notched two runs in the third and three in the fourth to pull away for good.

Greenwell said the team couldn’t be more proud of the community and its support.

“We have the greatest community that truly loves us and we love them back,” he said.