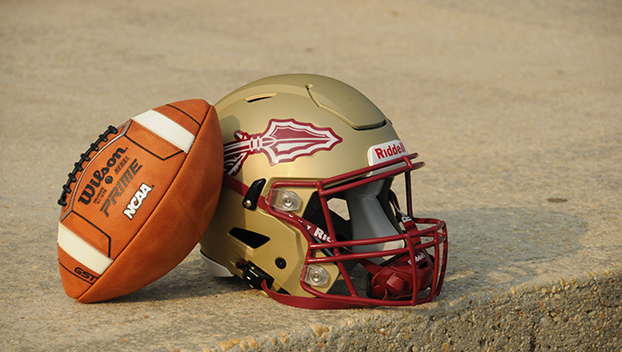 Baker, Fla. defeated Northview 13-0 in the varsity portion, and topped Ernest Ward Middle School 16-6 in the first half tonight during a jamboree game in Bratt.

Head football coach Wes Summerford said during the varsity portion, the Chiefs got behind the sticks early, and put themselves in bad situations.

“We’ve got to do a better job up front,” Summerford said. “We’ve got to get that cleaned up. Defensively, we had some opportunities to make some plays. We had a big 4th down and 5, and had a chance to stop them and get off the field.”

Summerford said the game is an example of being the tale of the tape.

In preseason games like this, coaches often have an idea of what they’re looking for from their players.

Summerford said the coaches stressed all week to treat this game as a real game.

Next week, the Chiefs will begin their regular season on the road at Flomaton.

Summerford said he knows it’s going to be quite an atmosphere.

“I know it’s going to be physical,” he said. “One-A and 3A football is physical. Defensively, our league is won in the trenches. I think those are several factors going into the game – control up front and do what we’re going to do up there.”

Summerford added that starting fast and hitting the ball on all cylinders is key.

Additionally, the Chiefs coach said he appreciated the crowd that attended the game inspite of the wet conditions.