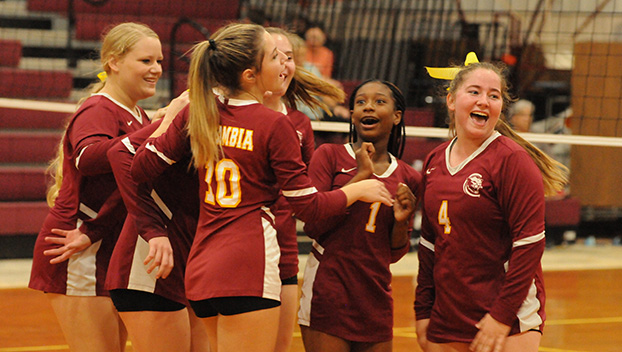 With the victory, the Lady Cougars (8-4) earned a bye in the first round of the regional tournament, which will begin Oct. 21 at EA. Opponents haven’t been decided as the regular season is still ongoing.

“We’re all looking forward to it. I’m real proud of them,” EA volleyball coach Larry Bonds said. “They worked hard for this.”

That the Lady Cougars did. EA took big leads in each set and powered to victory with strong serving, good setting and frequent attacks from the front and middle positions.

EA led 11-3 after a 8-0 run in the first game; Jackson inched closer in the second game, but the Lady Cougars pulled away late; and EA led 16-5 in the deciding set to put the match away.

Bonds said this victory is significant because this is the first time EA has won an area championship in school history.

“They were really excited tonight after it was over with,” he said.

Up next, the Lady Cougars play Fort Dale, a AISA Class 3A team. EA has two more regular-season area games left, but the results won’t impact the Lady Cougars’ standing at the regional tournament. 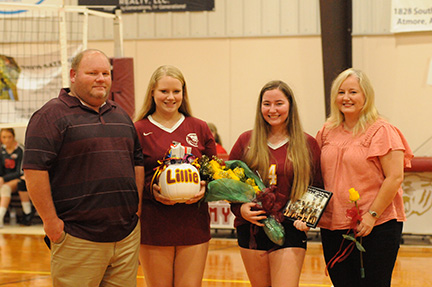