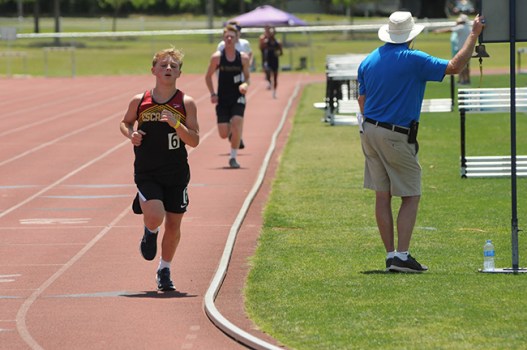 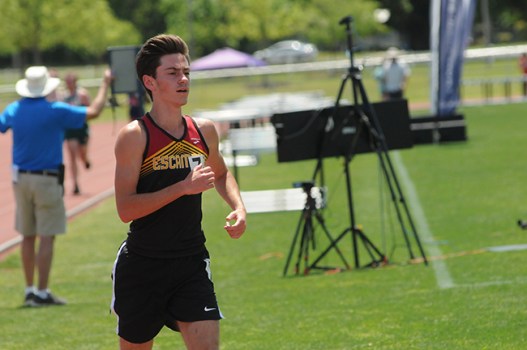 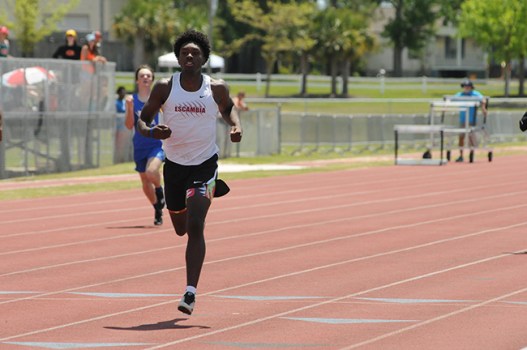 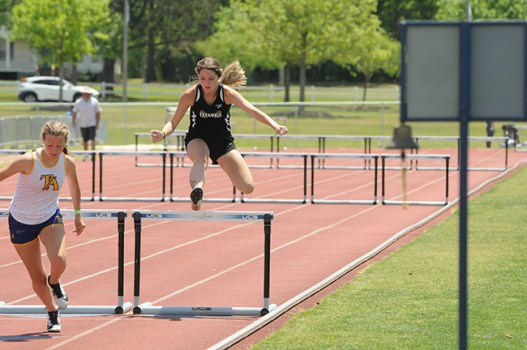 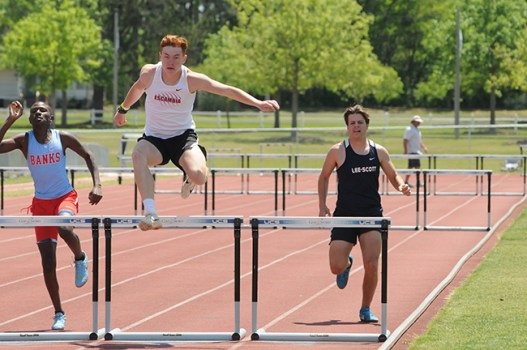 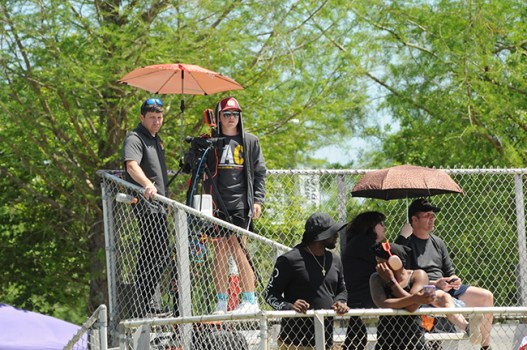 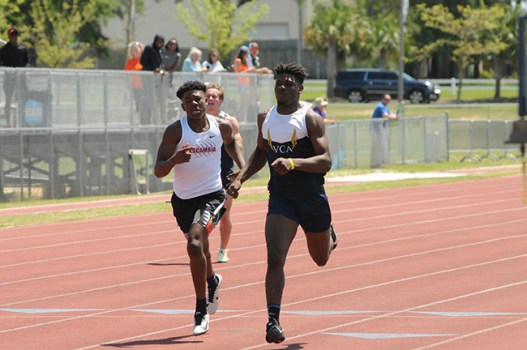 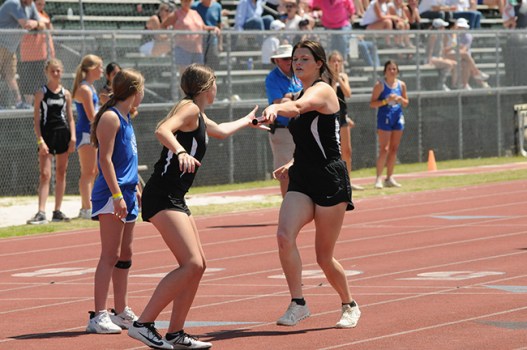 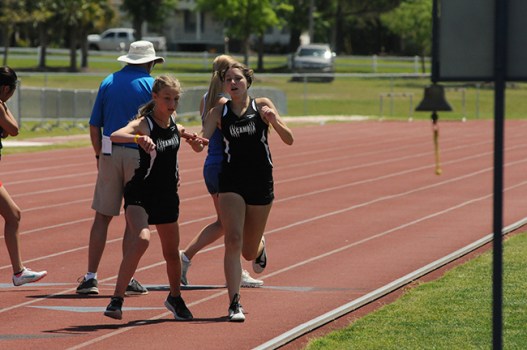 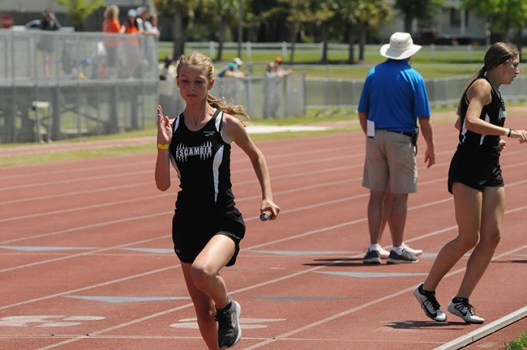 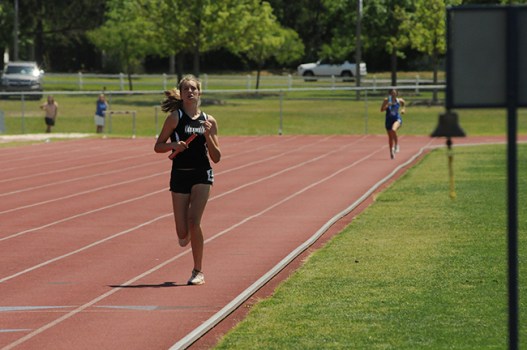 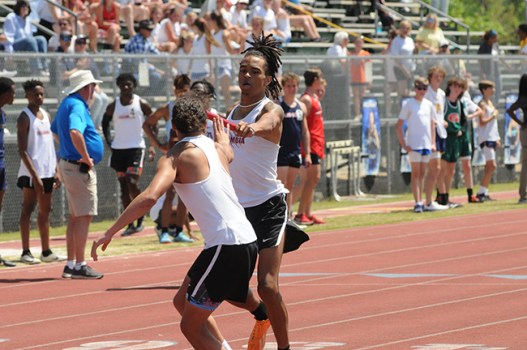 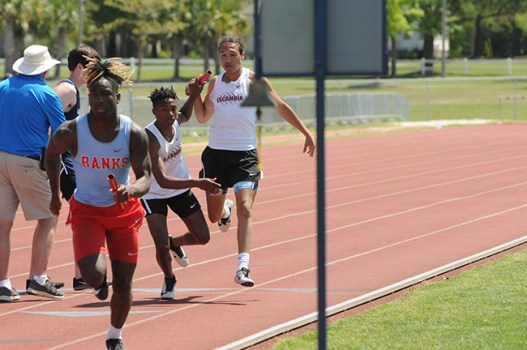 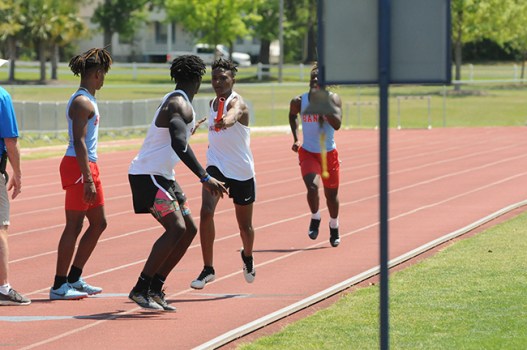 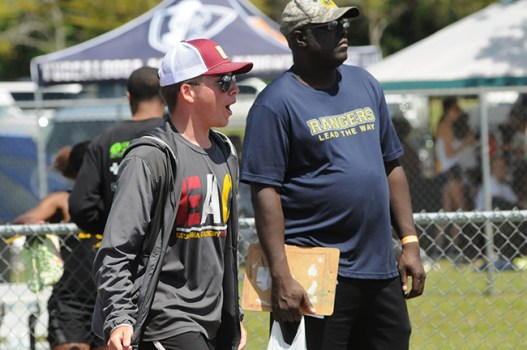 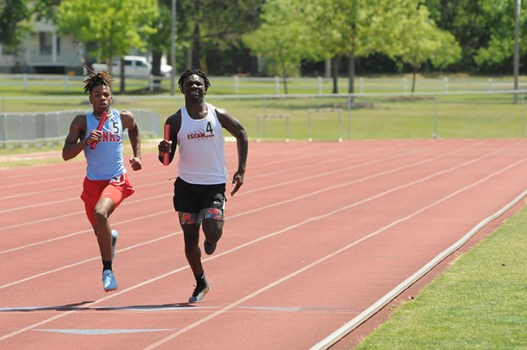 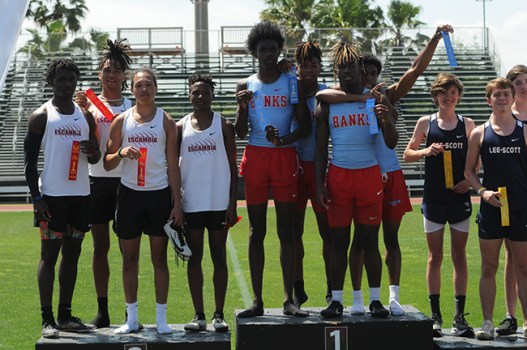 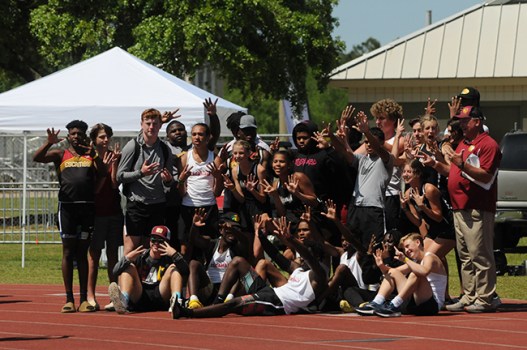 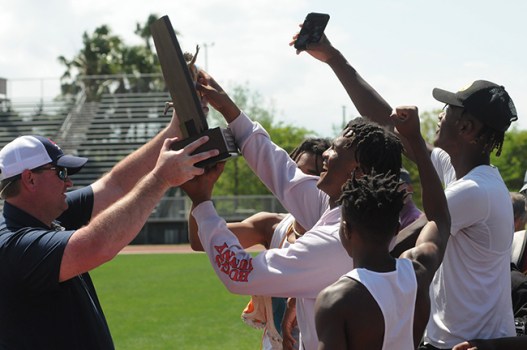 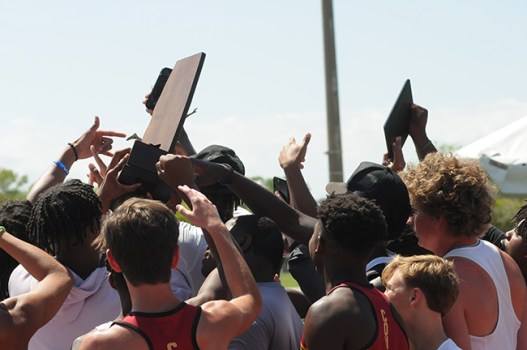 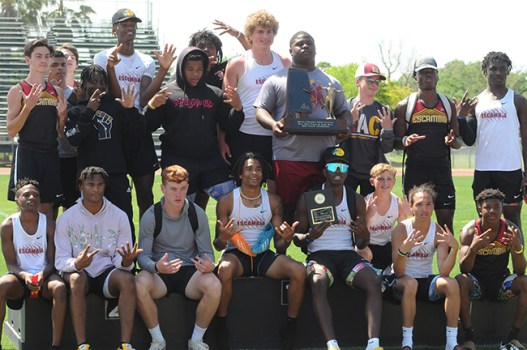 EA track and field coach Hugh Fountain said this is a big accomplishment for the boys and the school given its size and participation count.

“That was, to me, a team win,” Fountain said, adding that after a mild 4×100-meter race, the boys came back to win the 110-meter hurdles and a short-distance running race. “It was a great team win, when you look at the points. In the field events, we were very strong there, and it showed today. We had three triple jumpers finish (first), (second) and (third.).”

Fountain said what helped push the team further ahead of everybody else was a solid morning start.

“We came in and scored well (in the triple jump), then scored 15 points in the high jump (Maliki Haynes, Bubba Nettles and Quinton Odom),” he said. “Right off the bat, Bubba and Tyler (Ragan) scored in the half-mile, and then Hunter Smith and Chris Long scored in the shot put.”

Fountain added that the team established its lead more as the day went along.

Fountain said this is a notable win for the team’s seniors, who have competed for 13 state championships in all sports at the Canoe School.

EA began its track and field dominance in the spring of 2015, a mere five months after winning the 2014 state football championship.

Fountain said they believe it really starts in the weight room, and translates on the track and field, and in all sports.

He told his team that no one will be able to take their accomplishments from them at the end of the season.

Those EA athletes who finished in the top eight of each event included: