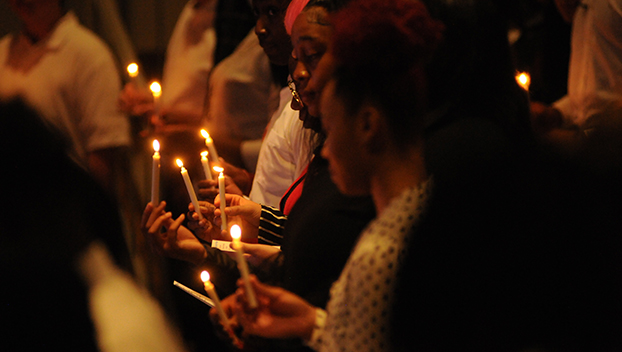 Eighty-two Escambia County High School students were inducted into the National Honor Society May 3 at the school’s auditorium.

The occasion marked the school’s first NHS induction ceremony since the COVID pandemic began some two years ago.

“We hope this is a memory that you’ll take with you forever,” ECHS Principal Amy Cabaniss said.

Sophomores, juniors and seniors are selected by the faculty to be inducted into NHS. Membership into NHS includes students who have an admirable representation of scholarship, service, leadership and character.

All inductees participated in an oath to the NHS, and senior inductees lit candles from the candle of honor for scholarship, service, leadership and character.

Those inducted into the 2022 class of NHS include by class: