The Atmore City Council adopted resolutions to purchase police vehicles and new tasers during its meeting on Monday.

Regarding the tasers, Staff said the Atmore Police Department was in need of new tasers as the current tasers are obsolete.

The purchase of the new tasers, resolution 2022-10, was from Axon Enterprises.

In other business, the city :

Additionally, Staff said Carpet Drive will be closed in two weeks for the construction of the railroad spur.

Councilwoman Eunice Johnson announced that a food drive will be held on July 9 at 10 a.m. at Tom Byrne Park. 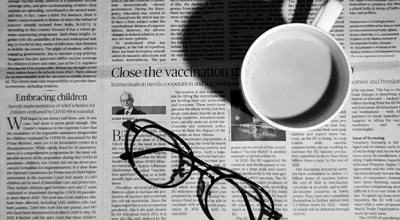 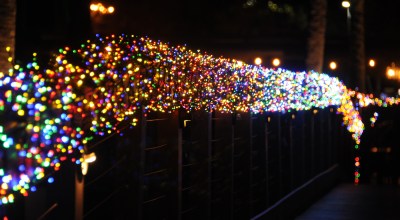