Cougars fall 66-63 to Snook in close, back and forth contest Tuesday 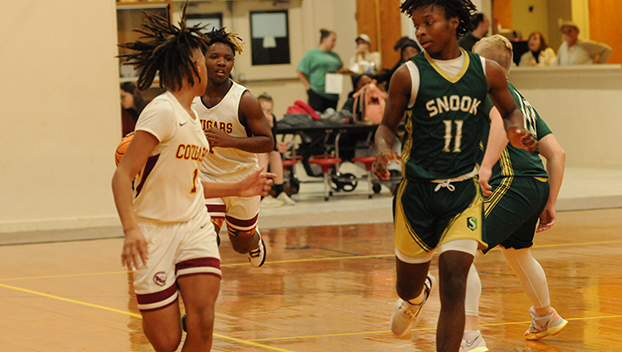 Escambia Academy fought back and forth in a close battle against Snook Christian Tuesday night, but fell 66-63 in a AISA Class 1A, Region 2 contest in Canoe.

Throughout the contest, the lead never went above 10 points as the differential stayed within five points.

EA fell behind 13-4, but battled back to tie the game at 16 apiece in the first half. The Cougars drove the basket, made mid-range jumpers and slowed the game down.

In the second half, SCA and EA went back and forth. The Cougars held a small lead late, but Snook made clutch free throws with less than a minute left.

“I think we accomplished what we wanted to accomplish on defense,” EA boys basketball coach Jerome Webster said. “They had a kid (Kareem Harris) that was averaging 30 points a game. We stopped him. That was our main focus.”

Kareem Harris finished the game with 14 points. Roshad Harris added 21 in the effort for SCA.

Webster said the boys had a lot of miscues on offense, including ball possession issues.

The Cougars will travel to play Wilcox Academy in region action tomorrow night. Action begins at 4 p.m. for all teams.

EA tied the game early in the third period on a drive the bucket and layup after a steal. Sasser added a rebound and putback and a turnaround jumper to keep things even Steven.

Things were going the Cougars’ way after Kareem got his fourth foul in the third, however.

After a 3-pointer by SCA’s Philip Butts, Sasser drove the lane and the Cougars led 45-44 going into the fourth.

EA’s Y. McNeal helped the Canoe team take a three-point lead on an easy basket off a turnover.

Jayson Kidwell answered with a 3-pointer of his own to notch it at 49-all.

Watson added a 3-pointer and a pull up jumper, and dished it off for a score late in the fourth.

EA took a timeout after the play with 1:24 left, and SCA went on to drain four straight free throws with less than 30 seconds left to play.

Webster said turnovers played a big part in the loss.

“We had a lot of open layups, but they just didn’t fall for us,” he said. “Overall, our defense was good. We exceeded in fouls. We’ve got to play better defense without fouling.”

Webster said Wilcox has a similar-style team as SCA, adding that he’s using today’s practice as a means to sew up some of the miscues from last night’s game.

“Hats off to Snook Christian,” he said. “They had a pretty good team. They stepped up when their big guy (Kareem) went down.”

In girls action, the Lady Cougars fell 71-65 in a close-scoring game that went back and forth throughout.

The largest lead of the game came with 13.2 seconds left. 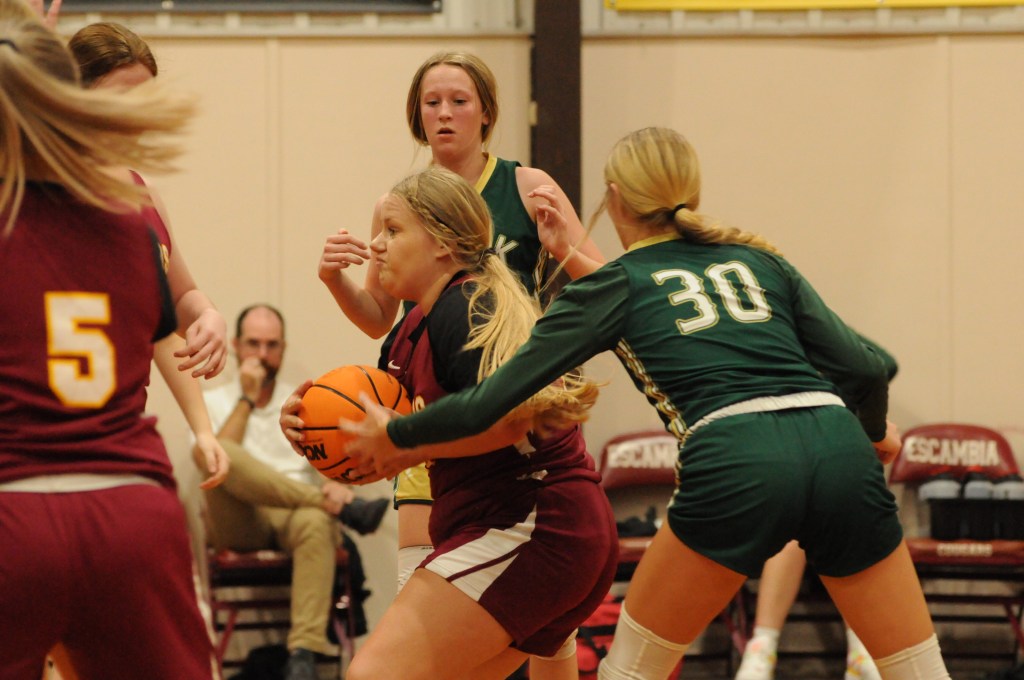 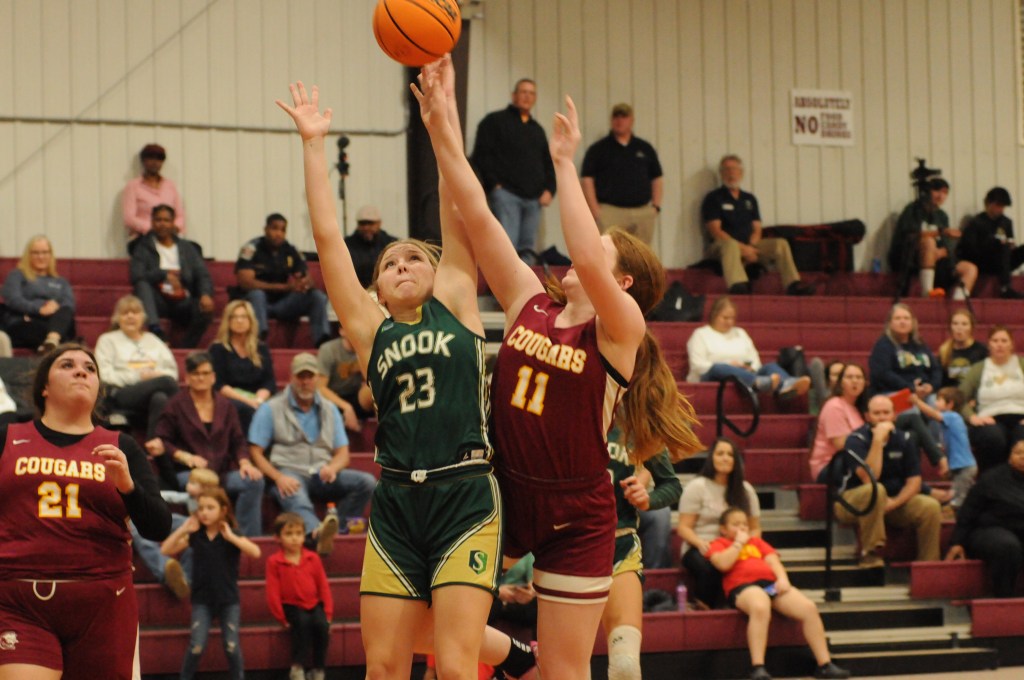 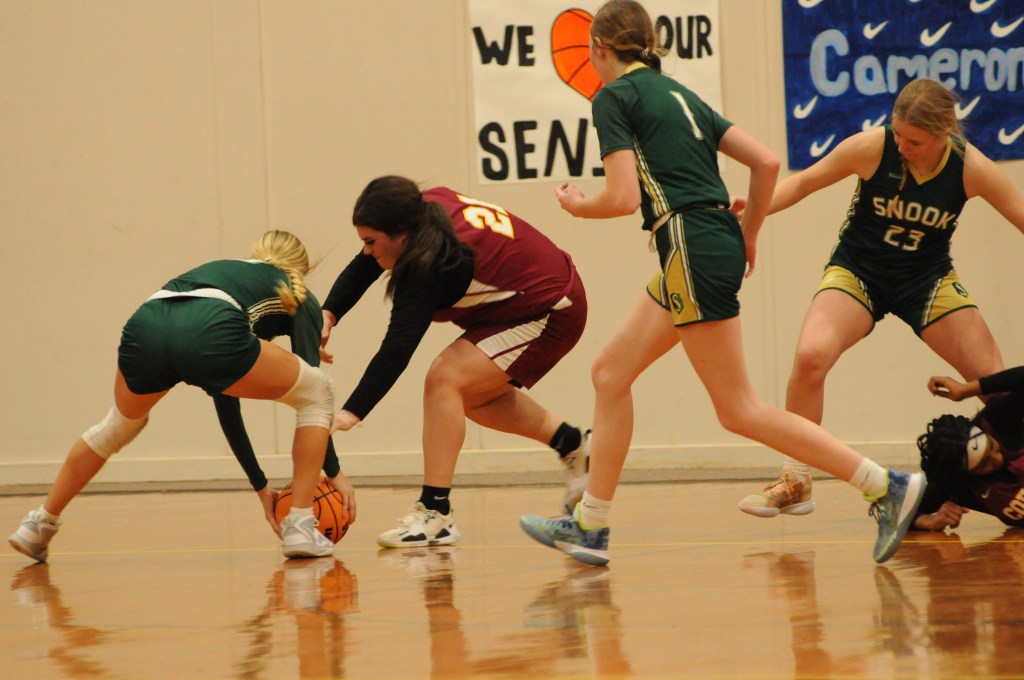 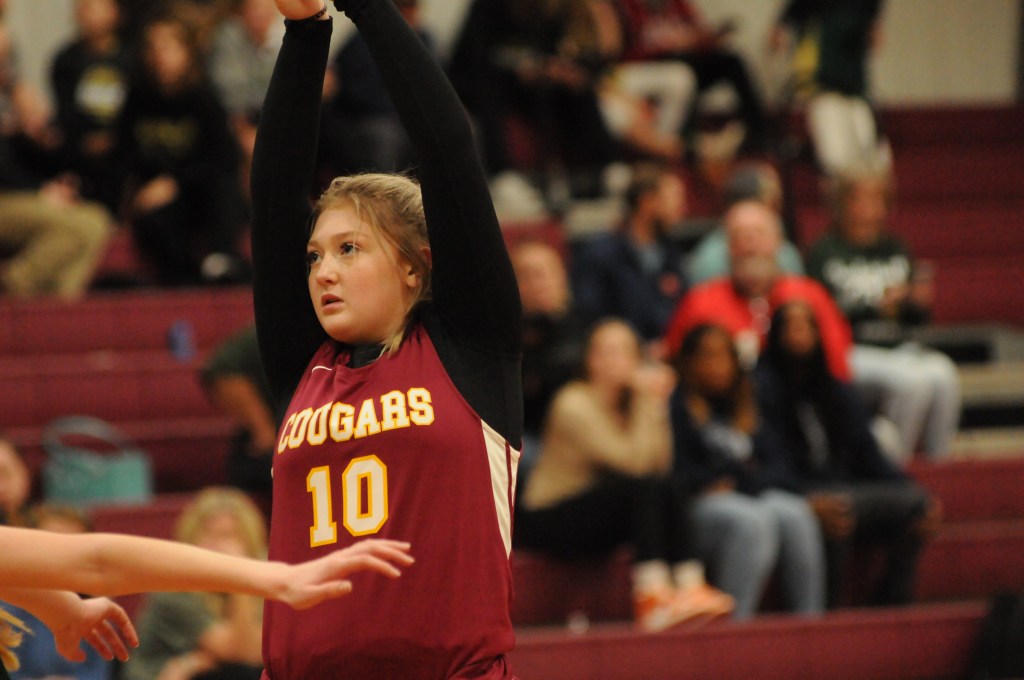 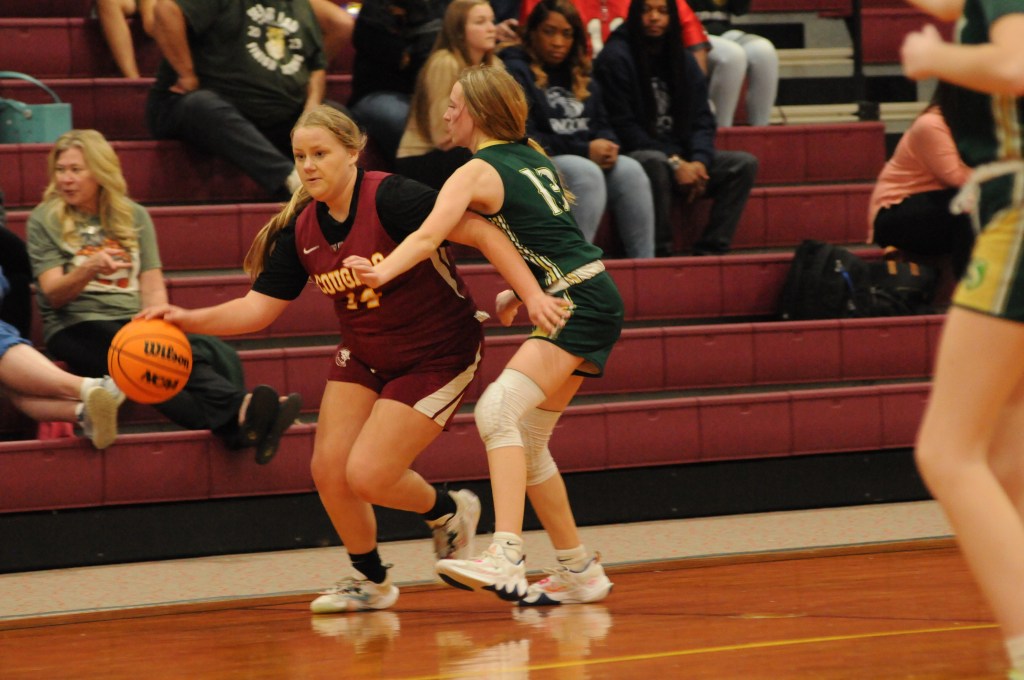 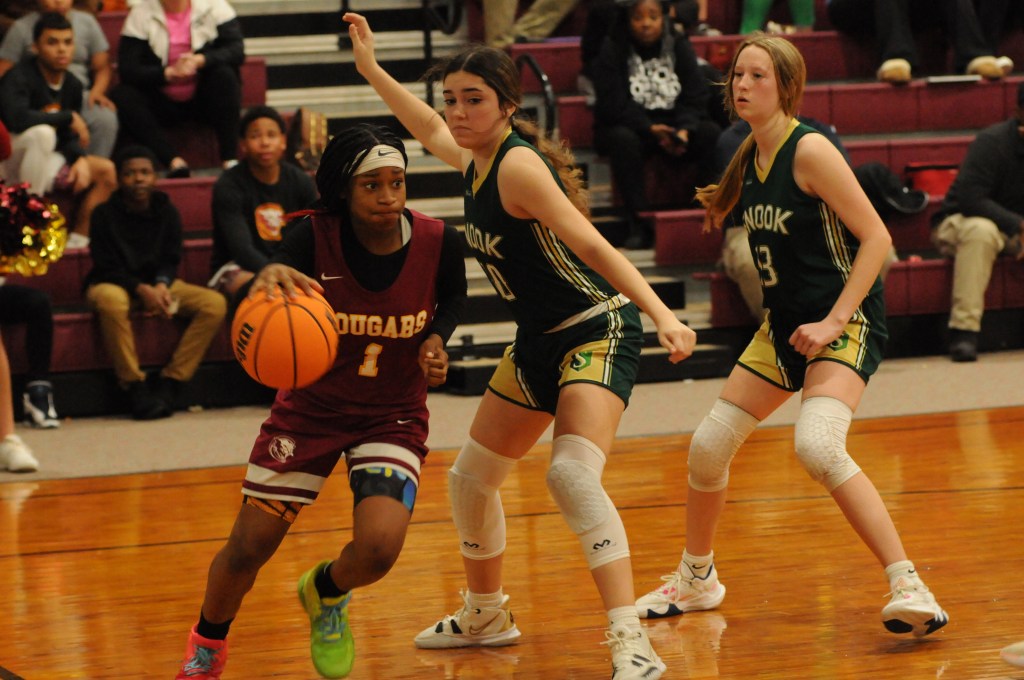 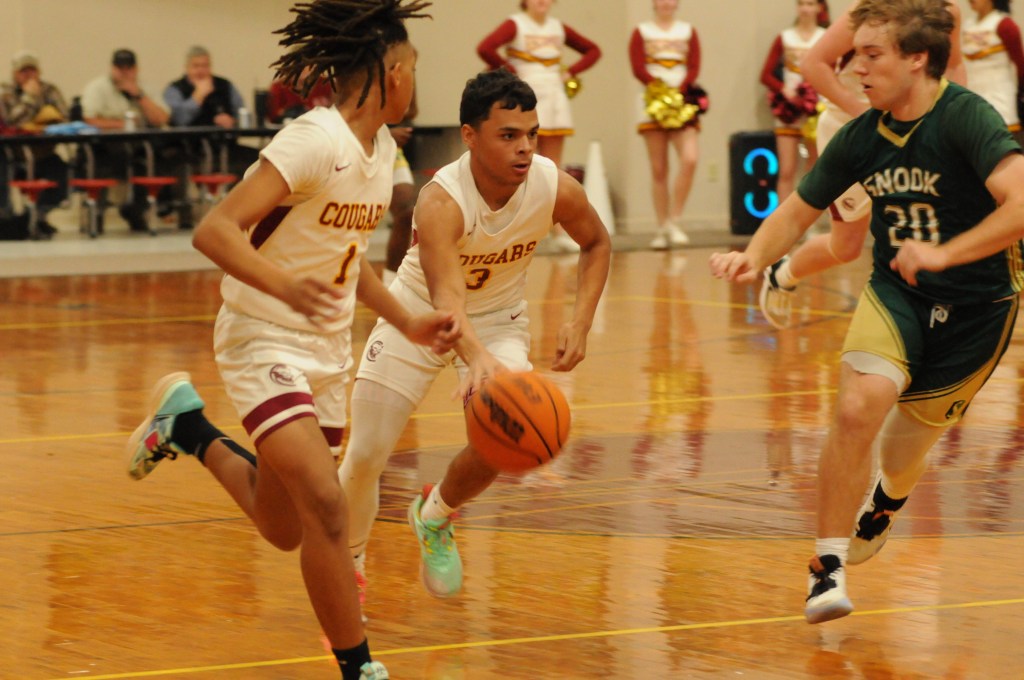 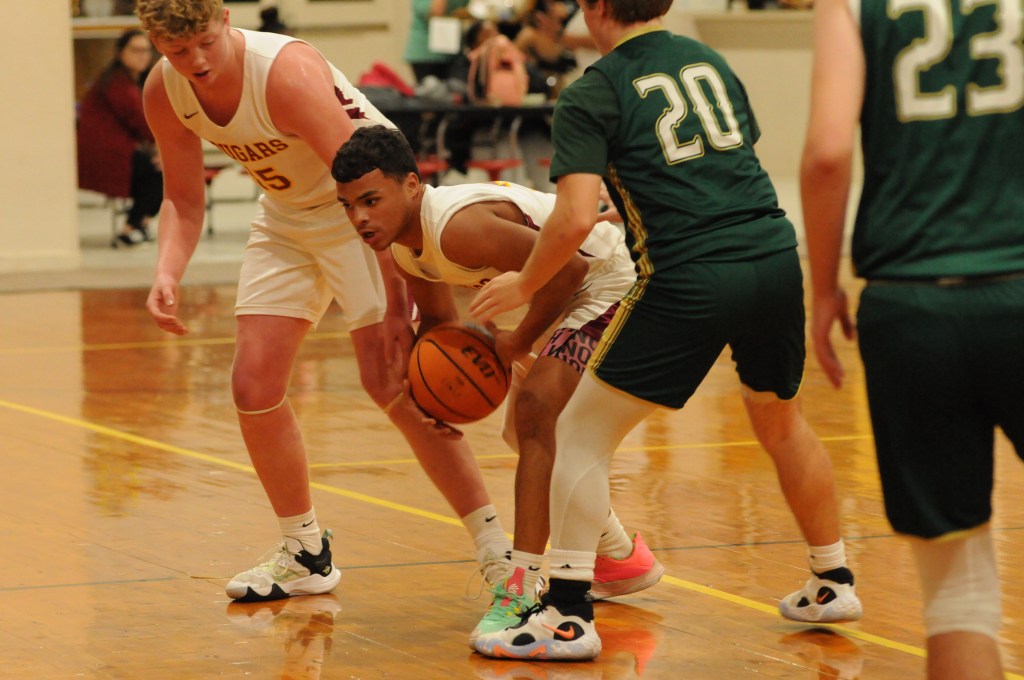 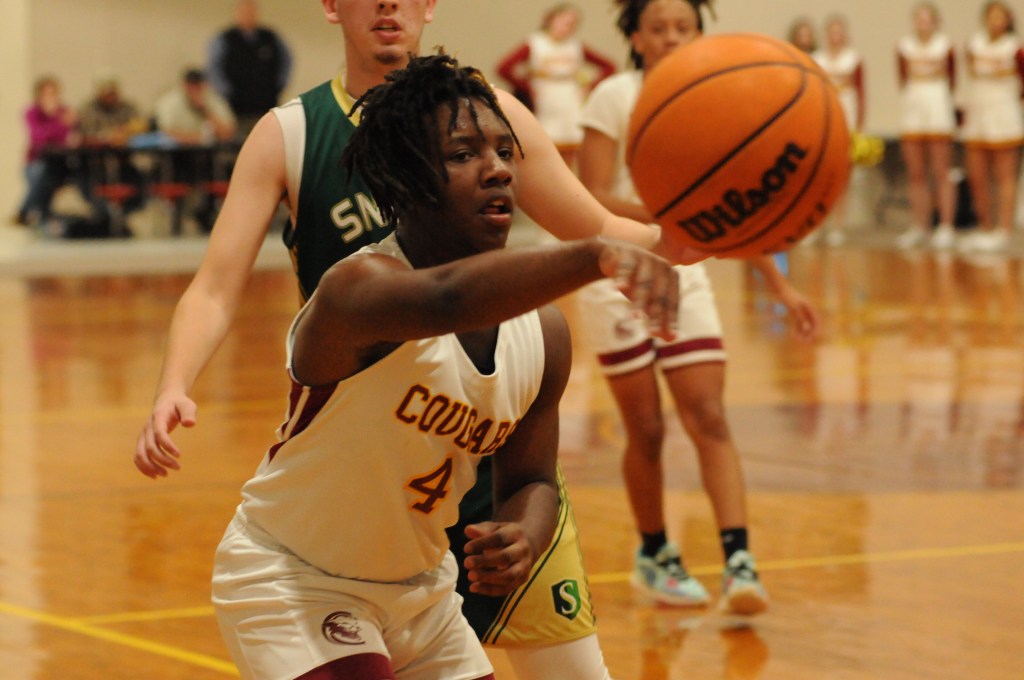 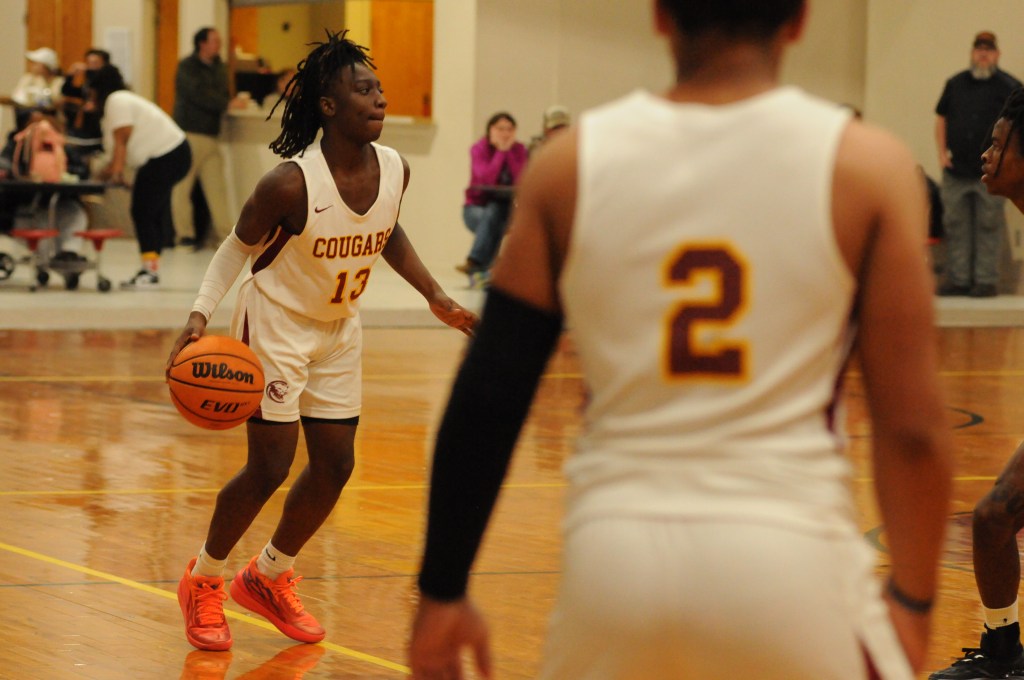 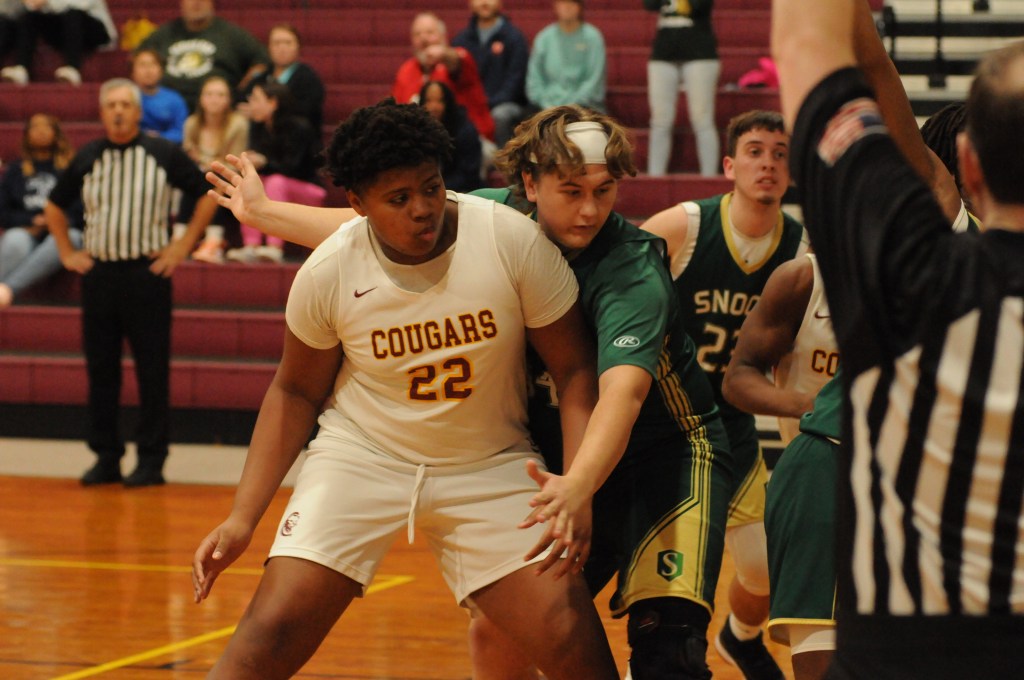 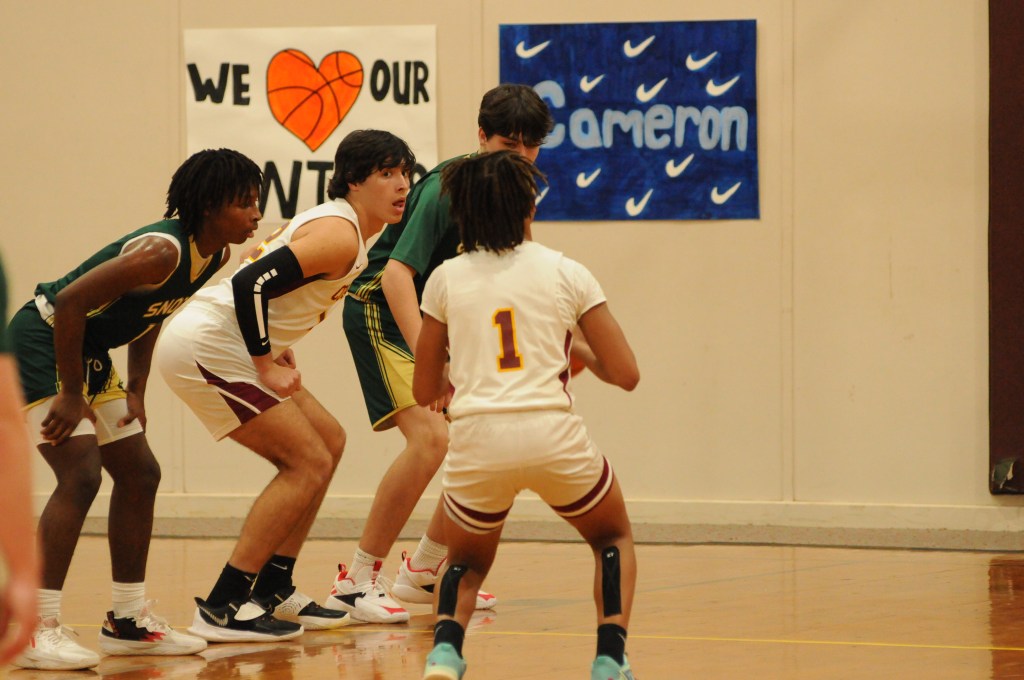 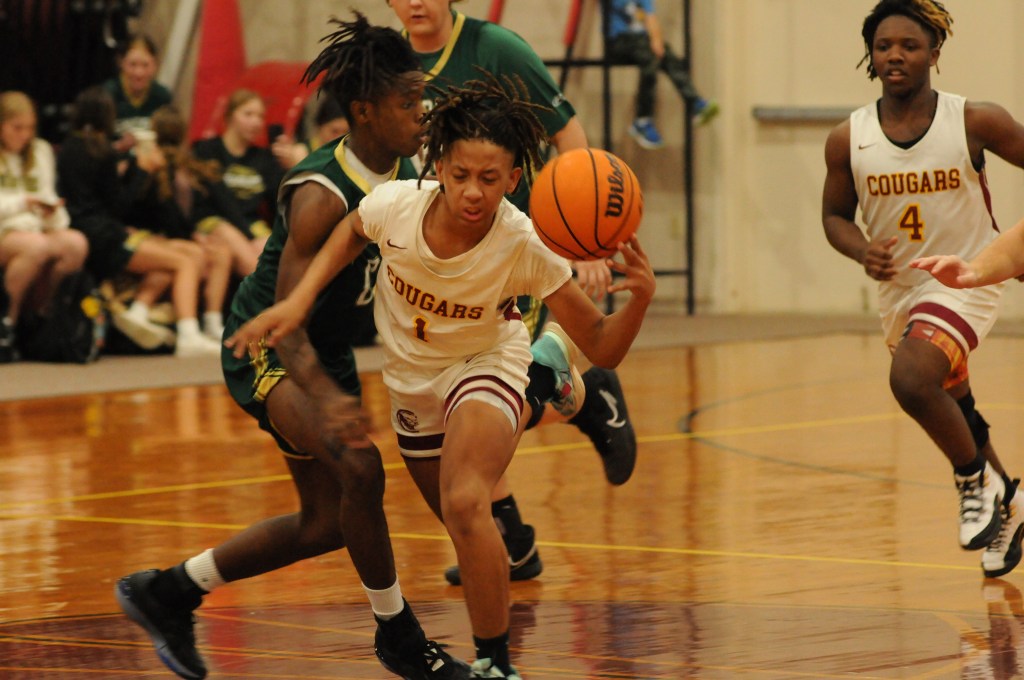 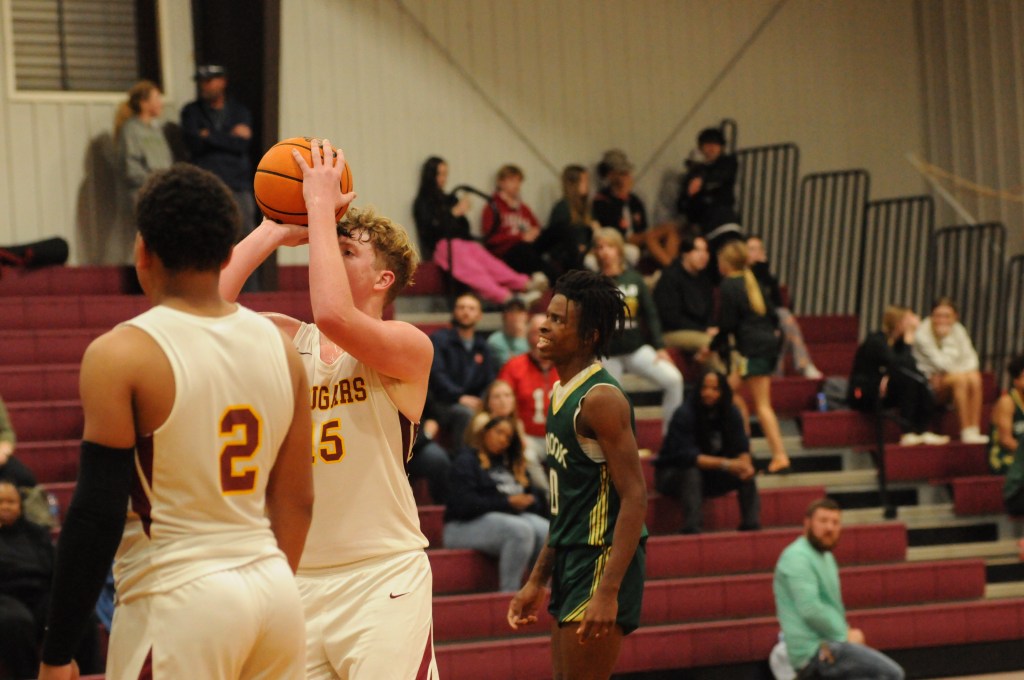