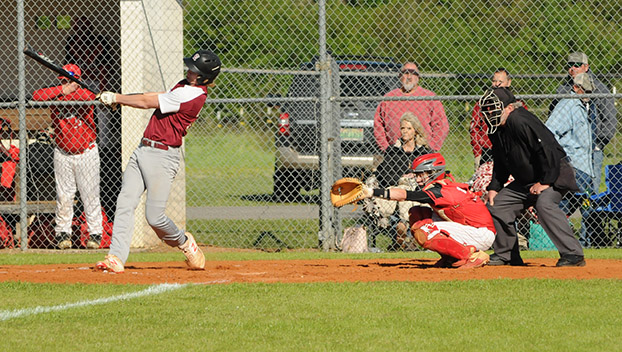 Escambia Academy split with Sparta Tuesday, and secured a playoff spot in the 2021 AISA Class 2A state playoffs.

Parker Robinson pitched a no hitter in the opening game, striking our five and walking two in 5.0 innings.

EA will visit South Choctaw next Fri., April 23, in the playoffs. The Cougars will play a best-of-three series with the if necessary game on Saturday.