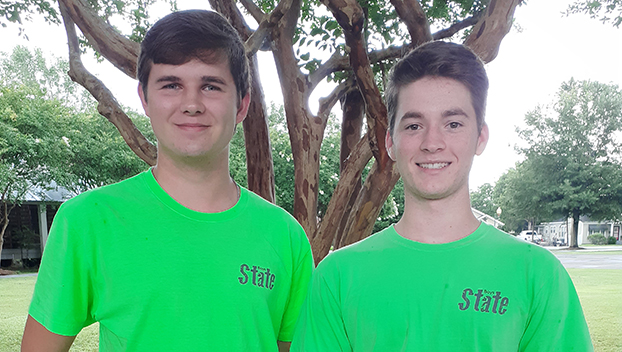 American Legion Alabama Boys State is a leadership program for young men who have completed their junior year of high school and are leaders in their schools and communities. This year’s delegates also include the young men selected for 2020 Boys State in 2020 since that session was canceled due to COVID-19.

American Legion Alabama Boys State provides delegates with a working knowledge of how governments function on the city, county and state levels.

According to a release, Henley fulfilled his responsibilities as an active citizen of Boys State by service as city clerk for his city of Weeks. During his term, Henley learned about the responsibilities and benefits of citizenship in the state and United States.

Turner served on the Agriculture and Transportation Committee in the House of Representatives. He learned the process of writing, debating and passing legislation for Boys State.

Both received $97,000 in college scholarships while attending Boys State, according to a release.