Blue Devils get off to good start on season 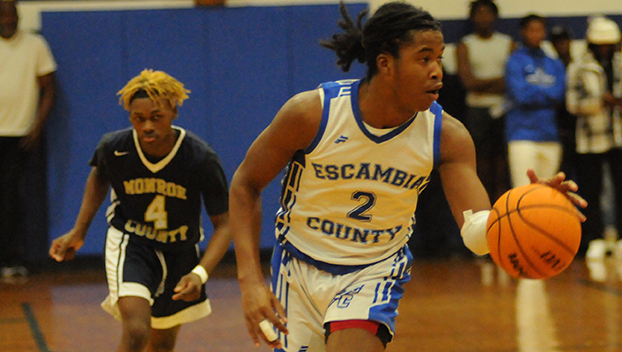 Escambia County is off to a good start as the boys and girls basketball teams won their first two games of the 2021-22 season Thursday and Friday.

Sheldon Williams scored 27 points and grabbed 11 rebounds for a double double. He had three assists and blocks each.

Williams led ECHS with 19 points and 12 rebounds; Stephen Williams had 12 points and 10 rebounds and four blocks; and McPherson scored 13 points and six rebounds.