Reclassification puts EA basketball, softball, baseball teams in 1A; football stays in 2A 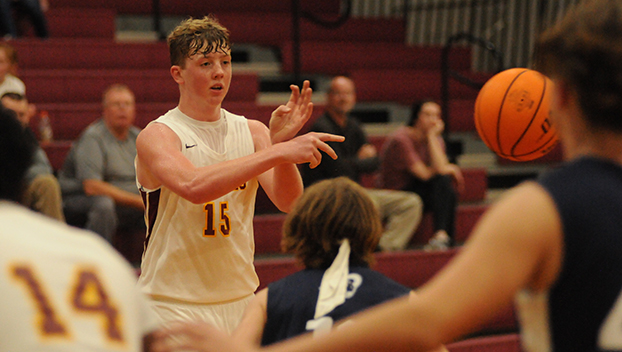 Escambia Academy moved down a classification in all sports except football in the Alabama Independent School Association’s reclassification for the 2022-24 seasons.

The basketball, baseball and softball teams will play in AISA Class 1A, while the football team will remain in Class 2A.

The reclassification is based on school enrollment numbers.

For football, the Cougars will play in Class 2A, Region 2 with Patrician Academy, Pickens Academy, Banks Academy and Clarke Prep Academy.

EA head football coach and athletic director Hugh Fountain said the biggest change in football is who the team is playing, adding that the region schedules will be made and released later this month.

Fountain said the AISA assigns teams the eight-game region schedule, and then each team finds two other games on their own.