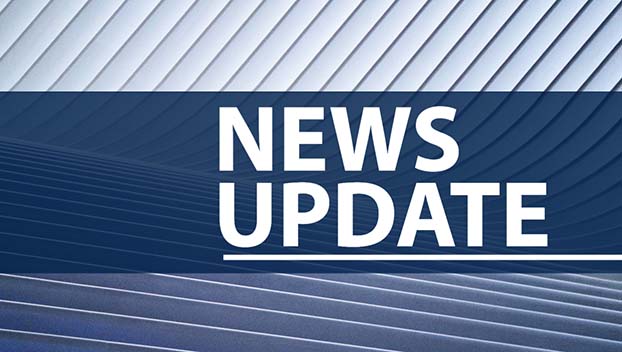 An Atmore man was charged with attempted murder Sept. 17, according to officials. 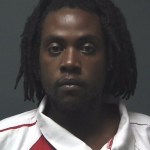 Atmore Police Department Public Information Officer Sgt. Darrell McMann said in a release that Eric Frye, 31, was arrested without incident on Saturday after evading officers and exiting a vehicle from a driveway.

McMann said the arrest stemmed after officers were dispatched to the 100 block of Curtis Street in reference to shots fired at approximately 11:10 a.m.

“While responding to the call the officers were advised one of the victims was following the suspect,” McMann said. “The victim gave the dispatcher updates on the location of the suspect and gave a description of the suspect, later identified as Eric Frye, age 31, of Atmore, and his vehicle.”

McMann said officers observed Frye’s vehicle and attempted to conduct a traffic stop. Frye made several evasive maneuvers and pulled into a driveway and exited the vehicle, he said.

The officers took him into custody without further incident.

McMann said victims informed the officers that Frye had driven by their residence and allegedly fired twice at them and drove away.