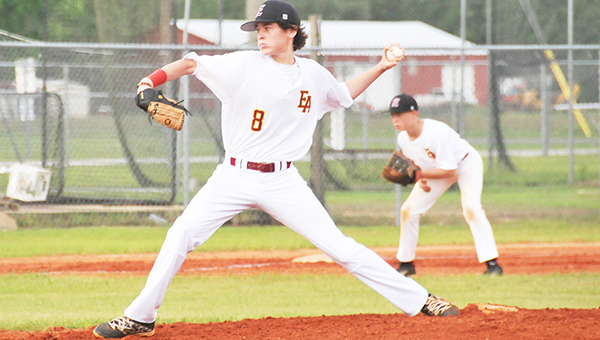 Jaylon’s RBI single to score Joseph in the second got the Canes on the board first during the game at Tom Byrne Park.

In the fourth, Alex, Jarred and Cole scored after being walked.

Austin threw a no-hitter for Flomaton in the win, striking out nine.

In other action, the Shockers beat the West Utilities Blue Flames 20-18.

Riley Harrison went 2-for-2 with a triple and two runs to lead the Athletics. Ronta Watson went 3-for-3 with a run; and Jay Robinson went 1-for-2 with a run.

The Canes scored 10 runs in the first inning, nine runs in the second and one run in the third inning.

The Cardinals went ahead 4-1 by the second inning, but Flomaton scored seven unanswered runs the rest of the way.

In the fourth inning, Sam Jackson scored on a single from Riley Johnson. Johnson came around on a triple from Kent, and Luke Blackburn scored on an error in the fourth.

Nathan Engle scored in the fifth for Flomaton. 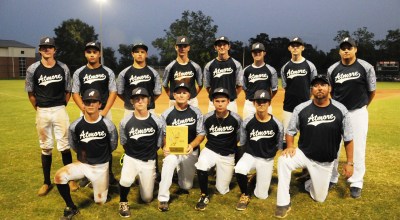 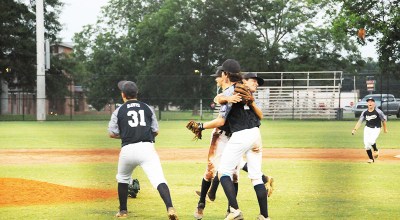