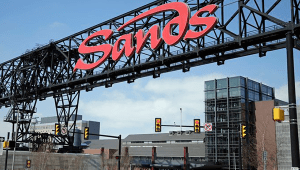 Atmore’s Robbie McGhee is among those Yellowhammer News included in its 2017 list of the most powerful and influential people in Alabama. The conservative online ... Read more

The Park at OWA will officially open its doors to the public Fri., July 21, but hundreds got a sneak preview at media night Thursday. ... Read more 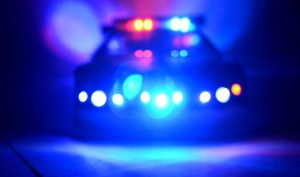 Cherry’s story is one of strength, forgiveness

If the execution of Vernon Madison proceeds as planned this week, Andalusia’s Wilbur Williams plans to be present. Williams, former Andalusia police chief, was a ... Read more

More than 270 local jobs are safe for now, after the Alabama Legislature adjourned at midnight without passing a prison construction bill that would close ... Read more

Sheriff’s plane goes down during search for missing teen

Carlee retires after 41 years with city When Glenn Carlee went to work for the Atmore Police Department, he wasn’t exactly old enough to get ... Read more

Carlee had memorable moments during career

When Glenn Carlee looks back over a lifetime of police work, there are a number of cases that stand out. Too many of the memorable ... Read more